Maureen Bunyan is an Emmy Award winning Anchor at WJLA TV 7, ABC Affiliate in Washington D.C.  She is of  Guyanese and Aruban heritage.  Her parents moved from Guyana to Aruba in the 1930s, where Maureen was born.  The eldest of three daughters,  immigrated with her family to the United States when she was just eleven years old, after her father, Arthur Bunyan, accepted a job with a company in Milwaukee, Wisconsin. Her mother Wilhelmina was a nurse.

Maureen began her career in news at The Milwaukee Journal, where she worked as a free-lancer while in college. She began in broadcasting in 1970 at WGBH-TV, the public broadcasting station in Boston. She moved to New York to work at WCBS-TV News and in 1973 joined the then WTOP-TV (now WUSA-TV) where she was a lead news anchor and reporter, covering major local, national and international stories. Maureen is a leader in her profession and an outspoken advocate for women and minorities in the newsroom. 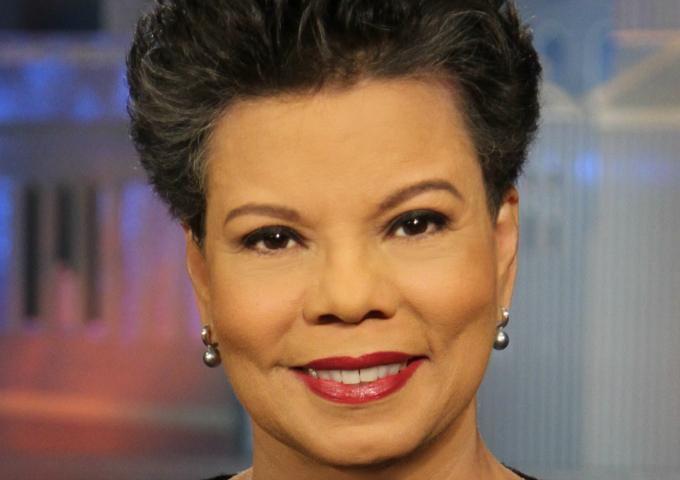 She is known as a leader in the newsroom and an advocate for women and minorities in journalism. She is a founder of the International Women’s Media Foundation which serves women in the media in 100 countries. She is also a founder of the National Association of Black Journalists (NABJ) where she was inducted into the NABJ Hall of Fame in January of 2014.

Maureen has been honored with numerous professional and community service awards including being named “Washingtonian of the Year” in 1992. Additionally, she was inducted into the “Hall of Fame” of the Washington Chapter of the Society of Professional Journalists, “The Silver Circle” of the National Academy of Television Arts and Sciences (NATAS) and the Broadcast Pioneers Club of Washington. She has been awarded seven local Emmys, and the “Ted Yates Award,” given by NATAS to Washington, DC news broadcasters who are leaders in the profession. She was named “Journalist of the Year” by the National Association of Black Journalists and she received the annual “Immigrant Achievement Award” from the American Immigration Law Foundation in 2002. She also played the role of a TV report in the 1997 movie, Murder at 1600. 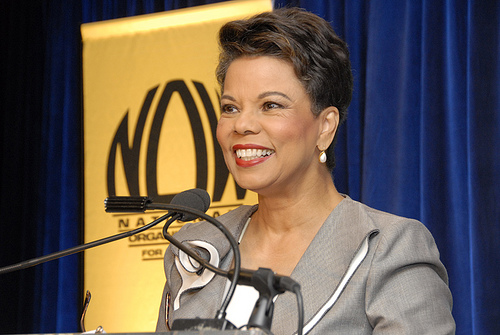 In June of 2014, Maureen was knighted and inducted into The Order of Orange-Nassau, a Dutch order of chivalry. The Order of Orange-Nassau is a chivalric honor given to those who deserve recognition for exemplary contributions to society. She was inducted her longstanding commitment to build and strengthen ties between Aruba and the United States. Over the years, Maureen has used her extensive network and experience as a journalist to mentor young Arubans, and create educational opportunities with the Aruban Ministry of Education and American universities such as Harvard University. Her lifelong commitment and work have contributed to the benefit of Aruba’s social and cultural development.

Maureen attended the University of Wisconsin-Milwaukee, Columbia University School of Journalism and holds a Master’s Degree from Harvard University Graduate School of Education.