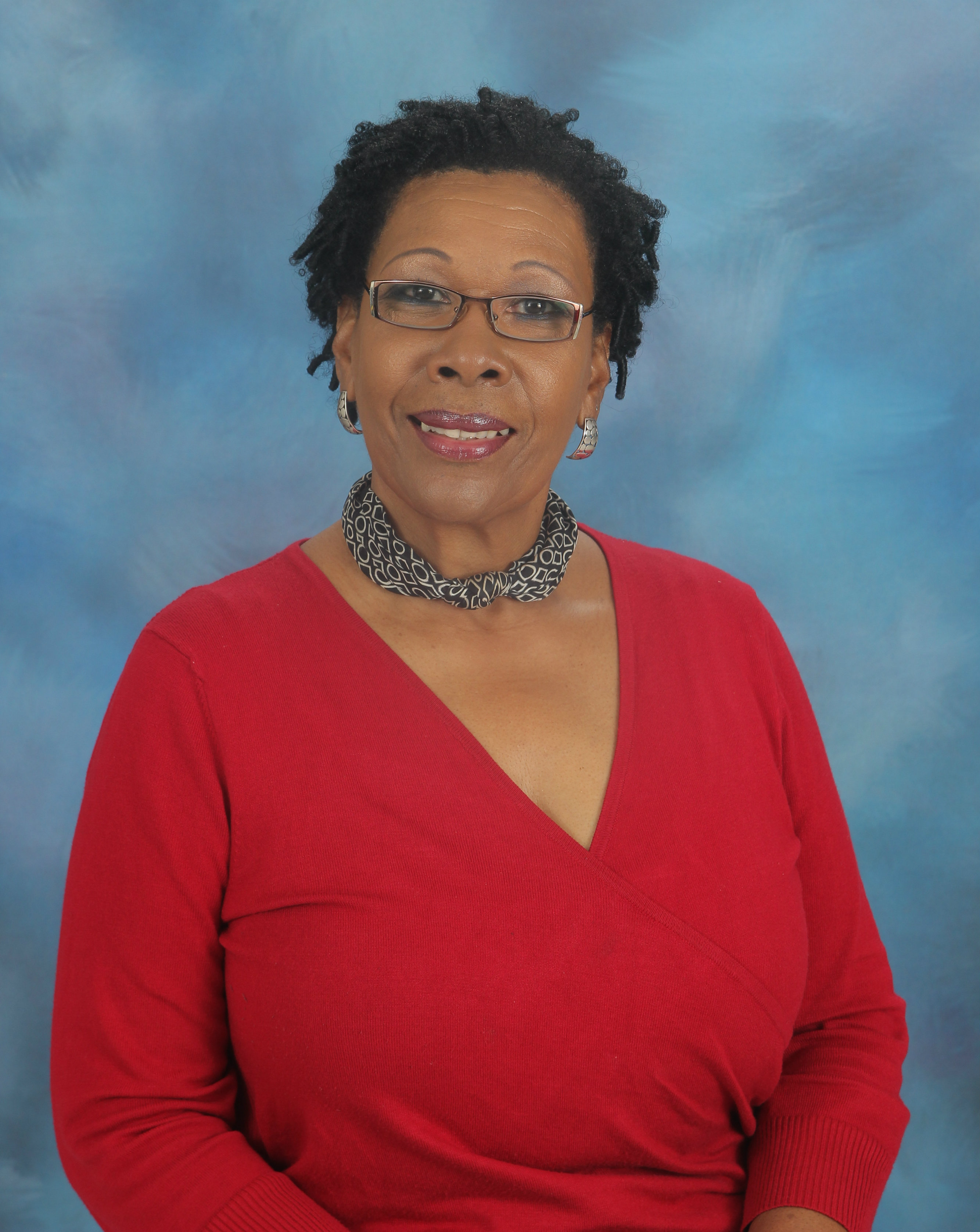 Meet Marva Jacobs, the new Honorary Consul for Guyana to the State of Georgia. Born and raised in Bartica, Marva was officially appointed to this role in February 2015. Her focus will be on connecting the Guyanese community, which is estimated to be about 10,000-strong in the State, with the Guyana embassy in Washington and facilitating improved business relations with Guyana.

A former Guyana Airways employee, Marva emigrated to the US in the 1970’s and served for 7  years at the Guyana Consulate in New York. She later relocated to Maryland where she earn a BS degree in Behavioral Social Science from the University of Maryland, and an MA degree in Community Counseling Mental Health from Trinity University for Women.  Marva later moved to Florida and pursued a career in Mental Health Counseling.  She finally settled in the state of Georgia where she currently resides.

Marva has built a successful reputation of helping and supporting members of the Guyanese and West Indian communities in Atlanta.  Her experience as the oldest of nine children and her training as a counselor has made her very empathetic to the needs of others, including at-risk and troubled middle-school kids.

I’m a passionate community advocate.”  Marva shared.   “I don’t only support the Guyanese community. I also support Trinidadians, Jamaicans, St. Lucians and who every needs me. Whatever it is that they have and they asked me to attend, I’m always there. I plunge into the community and if there is something to do I go right into it and my mental health degree has prepared me for that. I enjoy working in the community, I enjoy meeting people and embracing other cultures.”

Her  dedication is not limited to just working in the community.  Marva is also a member of the Guyana Association of Georgia and has served on the Board of Trustee for several years.  She also served as Membership Chair and Special Event Chair for the Association, and has worked tirelessly planning many fundraising and social events.  Marva has been instrumental in booking several Guyanese artists to perform for the popular Guyana Fun Day in Atlanta, an annual Memorial Weekend event  hosted by the Guyana Association of Georgia .  Her hard work did not go unnoticed and in 2013 she was awarded by the Association for her outstanding contributions and dedicated services.

Stepping into this volunteer job is a return to a field Marva joined more than 30 years ago, and she is proud to be a representative for her home country.  Honorary consuls are appointed by the countries they serve, in this case Guyana. They are not directly compensated or pensioned for their services. In contrast to an Ambassador, they are mainly a Ceremonial position and serve to further extend their country’s ability to better assist its citizenry abroad.”  Marva is embracing the new opportunities and challenges that come with her new role and considers it a huge honor to be appointed Honorary Consul for Guyana.