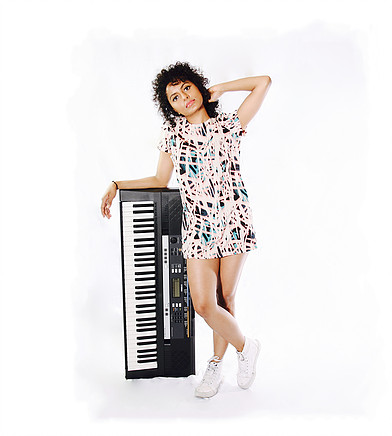 Maritza Lord is a NYC-based Artist and Musician, born and raised in Georgetown, Guyana. She became a professional musician after moving to Boston to attend Berklee College of Music.

Marita grew up in a household filled with music. Her father sang and played guitar and her mother encouraged a career in music early on and began her education of classical piano and voice and performing publicly at a young age.

“As a kid, I loved to sing, play the piano, dance, draw, paint and really, to create anything. But music was always my natural default setting and was always there- like water to a fish.”

After Berklee, Maritza accepted an internship in London with a music production management firm, which immersed her in the UK’s very rich and cutting edge music scene.  For Maritza, this experience rekindled the love she had for music before attending music school and introduced her to music production.

Unknown to many, Maritza had been suffering from an auto-immune related illness which began to proliferate after college. As it worsened, her lifestyle became more and more limited and she was forced to take a break from music professionally. 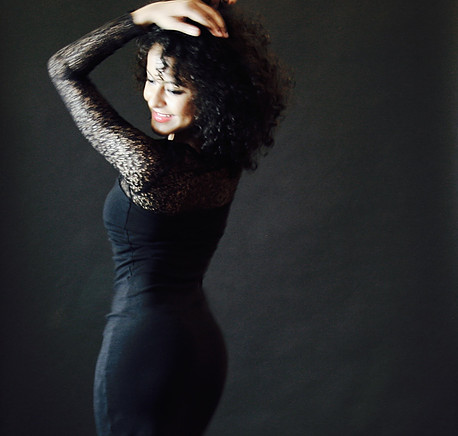 “I spent the last few years battling Behcet’s Disease and the past year completely arresting and reversing the symptoms,” Maritza shared in a 2015 post on her blog Beat Behcet’s.  “I’ve healed and learned so much in the last year that I feel like a brand new me. I never expected any of this so I’m grateful for everything that’s happened that led me here. It’s also my goal to spread awareness and to share my journey and how I healed with those battling Behcet’s and other illnesses.”

Through the journey back to health, Martiza also recovered her art and passion for writing and composing music.

“I learned that music is my dharma and if you don’t follow your dharma, it will destroy you. All my life I’ve rebelled against the attention and the image that’s associated with musicians and singers. But none of that stuff matters anymore. My only job is to make music.” 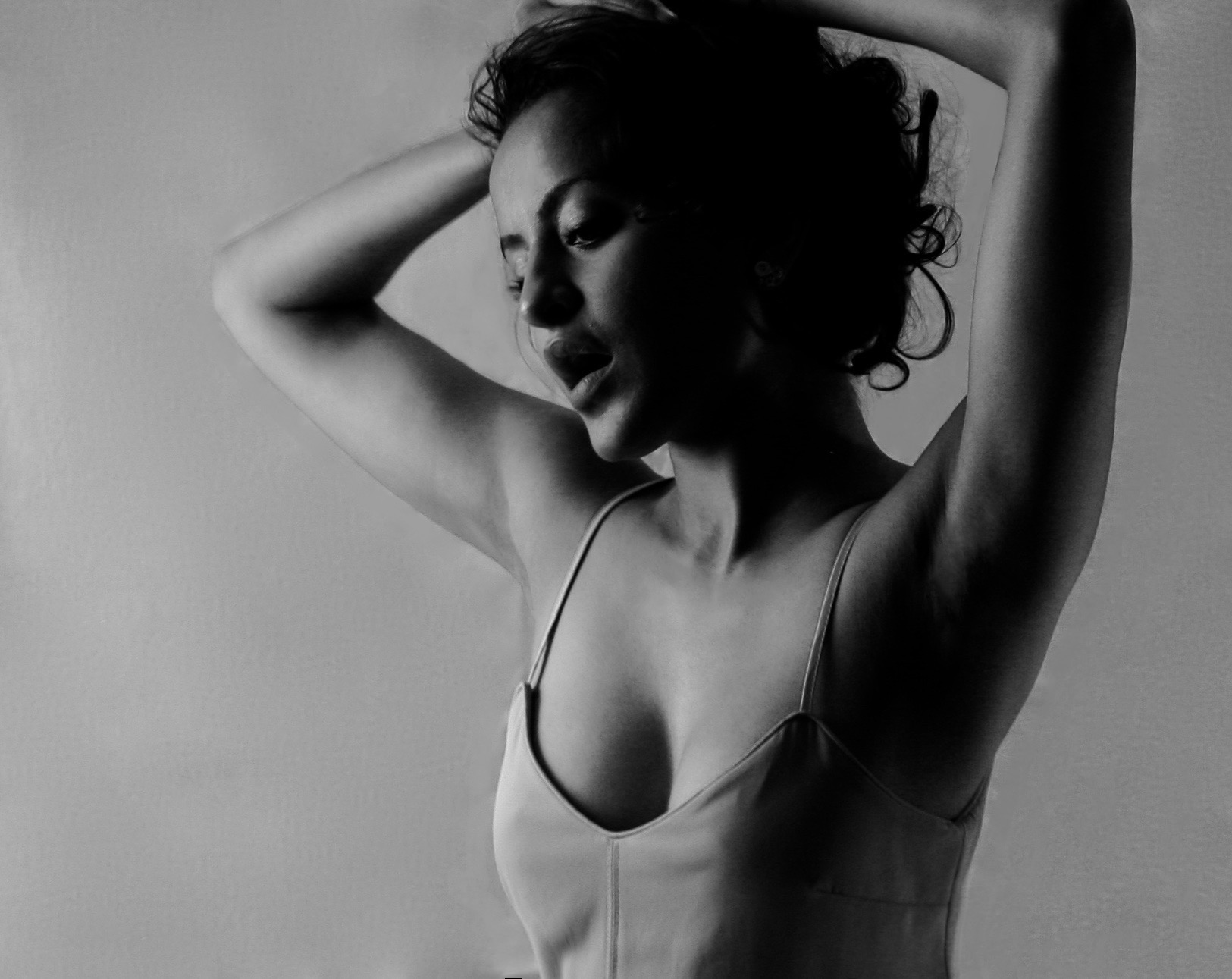 Maritza has performed with artists like Gloria Estefan, Chaka Khan, and Earth, Wind and Fire. Whether translating today’s pop songs into pianistic ballads or creating original compositions inspired by the contradictions of modern-day life, her passion for creating and sharing music continues to grow.  In 2015, in an effort to hone her craft and to share live music, she began performing in the NYC underground.

“I started performing in the NYC subways because it was the scariest thing I could think of doing as a performer. I knew that if I could do that, I could do anything.”

Maritza rocks because she inspires everyone to face their fears and to follow their dreams.  She just completed a Christmas Albums (www.martizalord.com/music).  For bookings contact Maritza via email at info@maritzalord.com.