Born on October 31, 1993 in Georgetown, Guyana, Letitia Michelle Wright is an UK-based actress, known for her roles in Glasgow Girls, My Brother the Devil and Urban Hymn. Migrating to London with her mother at the age of six, Letitia first fell in love with acting at her Finsbury Park primary school when she got the opportunity to play a young Rosa Parks onstage. “I felt so comfortable,” she recalls. “I even did the whole American accent!” 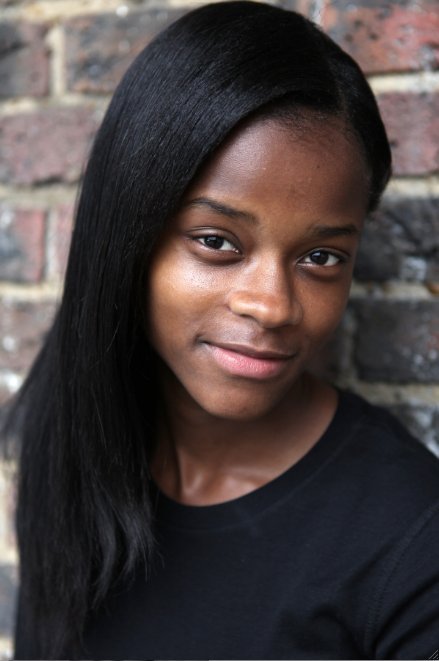 Beginning her career in 2009, Letitia has worked her way up the UK film industry ladder. At age 17, the actress became one of the leads in a four-part drama, Chasing Shadows which premiered in 2011. The series focused on the work of a missing persons field unit charged with tracking down serial killers who prey on impressionable and vulnerable people.  She also appeared in the 2011 drama TV movie, Random.  In 2012, she played Nyla in Idris Elba’s production, “Victim” and Aisha in the award-winning drama “My Brother The Devil”. She was also named as a Screen International Star of Tomorrow in 2012.

Letitia, who was named one of Screenterrier’s Top British Teenage Actresses in 2013, also appeared in Series II of the British television drama series Top Boy. Top Boy, set in East London, looks at the lives of the young, ambitious and sometimes reckless.

In 2014, she played an activist named Amal in the TV Movie Glasglow Girls, about a group of seven young women in Glasgow, Scotland, who highlighted the poor treatment of failed asylum seekers.

In October 2104, the 21-year-old accomplished actress wrapped up shooting the starring role for the movie, Urban Hymn. Urban Hymn follows a troubled young female offender, Jamie Harrison, who possesses an amazing singing voice and an inspiring and unconventional care worker, Kate, who encourages her to use it. The movie is scheduled for release in 2015. 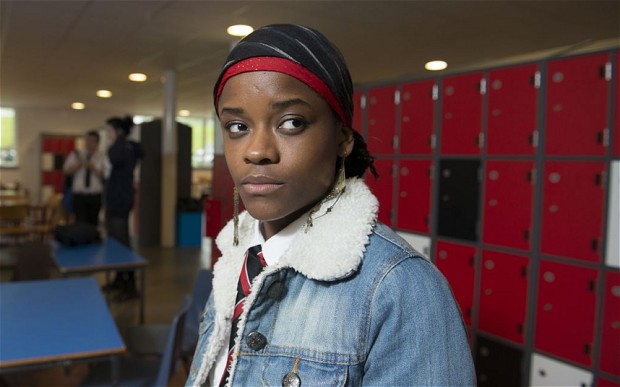 Letitia as Amal in Glasglow Girls 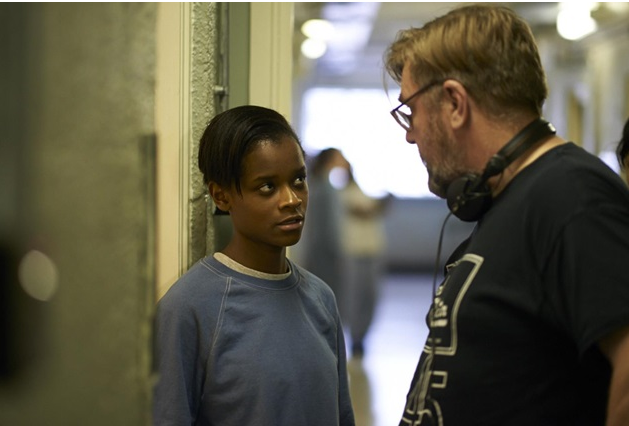