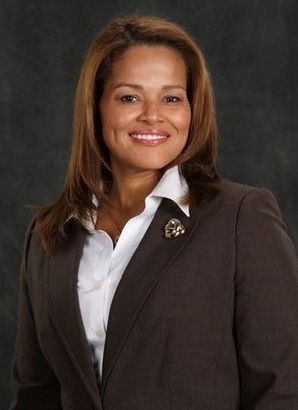 Dr. Yvette Westford is a board certified Obstetrician/ Gynecologist with a pending board certification in Laser Medicine. She specializes in Cosmetic Gynecology and Aesthetics.

Dr. Westford was raised in Guyana and immigrated to the United States after high school to attend college in New York.  She received her AAS in Physical Therapy from Nassau Community College in Garden City, New York, and her BS in Biology from Pace University in New York City. Dr. Westford’s Doctor of Medicine was received from Ross University School of Medicine in Dominica, WI.  After completing her residency at Yale University School of Medicine Affiliate Program in Obstetrics and Gynecology at Danbury Hospital Medical Center in Danbury, CT,  Dr. Westford moved to Victoria, Texas to begin her practice.

Dr. Westford opened her solo practice in 2011,  specializing in Ob/Gyn care with a secondary specialty in Menopause, Sexual Medicine & Wellness.  In 2015, she opened the V Spa/V Center for Laser Cosmetic Gynecology & Aesthetics, in a shared space with her OB-GYN office, specifically to address cosmetic gynecology issues and to provide medical spa and anti-aging services for the female patient. The practice has strategically focused on patients with a combined dual approach using ideas from both Gynecology and Cosmetic surgery.  Services include Operative Laser Vaginal Rejuvenation and Designer Laser Vaginoplasty® (DLV®) which is the aesthetic surgical enhancement of the vulvo-vaginal structures.  Dr. Westford is the first and the only physician in the Crossroads area to have received specialized training in this area. She is an Associate of the prestigious Laser Vaginal Rejuvenation Institute and was trained in Beverly Hills, Ca by its founder, renowned cosmetic gynecologist, David Matlock, MD of Dr. 90210 fame. 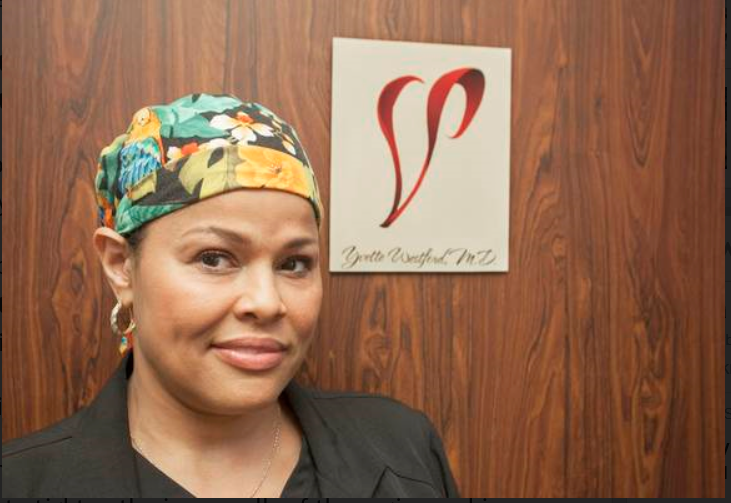 Dr. Westford prides herself on being able to provide a different kind of care.  As a mother and a working woman, she understands how difficult it is to achieve balance in all aspects of a woman’s life.  In a 2015 interview with victoriaadvocate.com, she shared that after a decade of working as a board-certified OB-GYN, she decided to expand her busy solo practice into a place where she could offer a uniquely feminine perspective on enhancing a woman’s image and improving sexual function.

“My service is not just doing a pap smear, it’s about educating women on how to be well.”

Dr. Westford used to be a distance runner, completing four marathons and many, many ½ marathons and she loves skiing and all winter sports.  At the age of 5 or 6, she became fascinated with airplanes.  She has been a licensed private pilot since 1995.  However, since she became a mother to her three daughters, she hasn’t flown.  Her whole life, the two things she ever wanted to do – fly airplanes and become a doctor.  Dr. Westford has accomplished both!