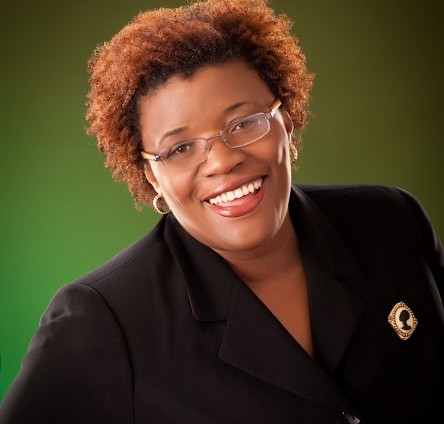 Dr. Michelle Mickle Foster has been the President and CEO of The Greater Kanawha Valley Foundation, in West Virginia, since February 2016. Prior to this position, she served as the CEO of the Kanawha Institute for Social Research & Action, Inc. (KISRA) for 17-1/2 years. She developed all of KISRA’s 13 major programs that are in the areas of Health, Employment, Asset Development and Learning.

Michelle was born in Guyana, the oldest child of three. Her father was an accountant and her mother an educator. She was a student of Queen’s College in Georgetown from 1977 to 1984, and migrated to the United States at the age of 17.   Intending to pursuing a career in the Science, she enrolled at City University of New York chemical engineering program.  She graduated in 1990 and landed a  job with BP Research in Cleveland. working on process designs for polyethylene plants a lab at Union Carbide. 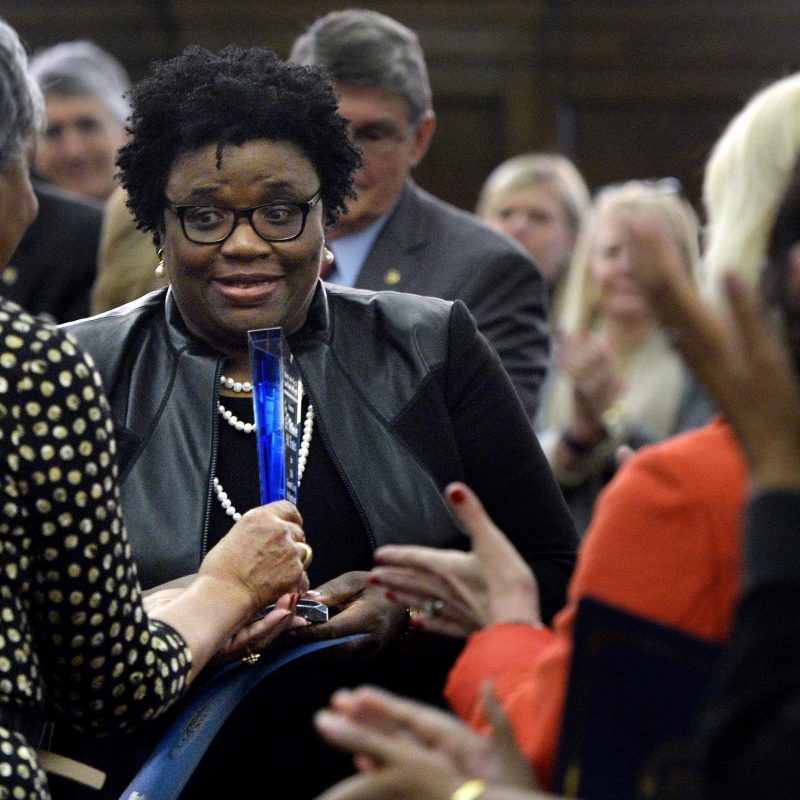 Under her leadership, KISRA has grown from one employee sponsored by Ferguson Memorial Baptist Church (KISRA’s founder), to a team of over 70 employees with funding from multiple local, state, and federal sources. Michelle and the KISRA team serve and empower thousands of West Virginians annually. In 2012 she was honored to be recognized as a Fatherhood Champion of Change at the White House. In January, 2016 she was presented with the Governor’s Living the Dream Award at the 2016 Martin Luther King Jr. Commemoration Service.

Kanawha Institute for Social Research and Action, Inc. (KISRA) Commercial. The Kanawha Institute for Social Research & Action, Inc. (KISRA) was established as a 501(c)(3) organization in 1993 by Ferguson Memorial Baptist Church. KISRA’s mission is to assess, develop and implement educational and socio-economic initiatives that serve and empower the citizens of our community.