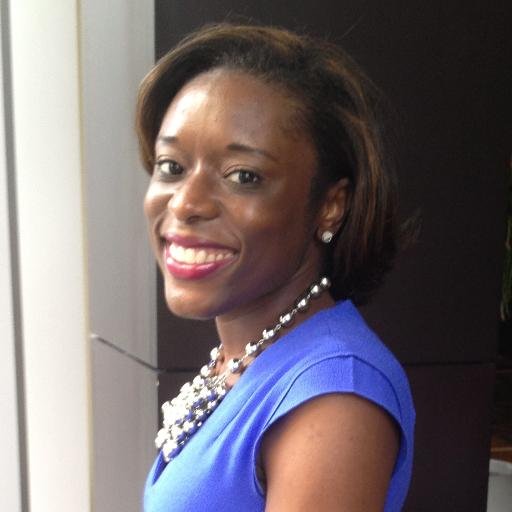 Delece Smith-Barrow is a lifelong writer and journalism enthusiast. She is a higher education reporter at U.S. News & World Report, where she covers admissions challenges and student life issues for graduate students, as well as minorities in college and graduate school. She also edits stories on trends in online education and how to pay for an education.

Prior to working as an education reporter, she worked as a producer, online editor and writer at The Washington Post. Delece has also freelanced for much of her career, and her work has been published in The Root and Clutch Magazine.

She was a featured panelist for a Society of Professional Journalists regional conference and a judge for the Association of Alternative News Media in 2014.

Delece is a member of the Online News Association and Education Writers Association. She will be a Knight Wallace journalism fellow at the University of Michigan for the 2016-2017 school year.

Delece was born in Washington, D.C., just a few miles from the White House, after her parents moved from Guyana to the US in the 1970s.   Her mother, Gabrielle Smith-Barrow, is from Buxton, and her father, David Barrow, from Georgetown. Delece received a Bachelor’s Degree from the University of Maryland–College Park and Master’s Degree in Journalism from Georgetown University. 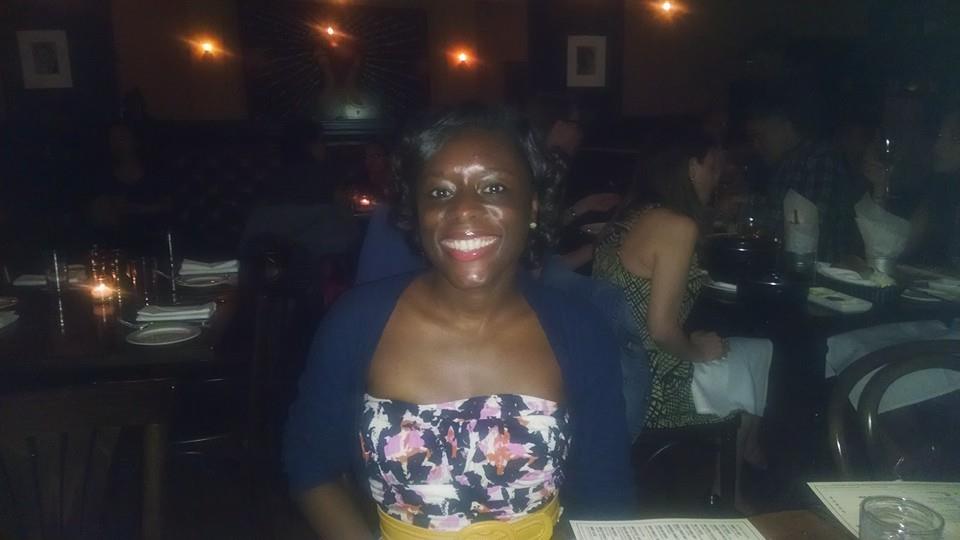 When she’s not writing, Delece enjoys going to brunch, unconventional workouts (such as trampoline dodgeball), hanging out in neighborhood coffee shops with a cup of hot chocolate and listening to live music. Some of her favorite artists are Chance the Rapper, Kanye West and Stevie Wonder.