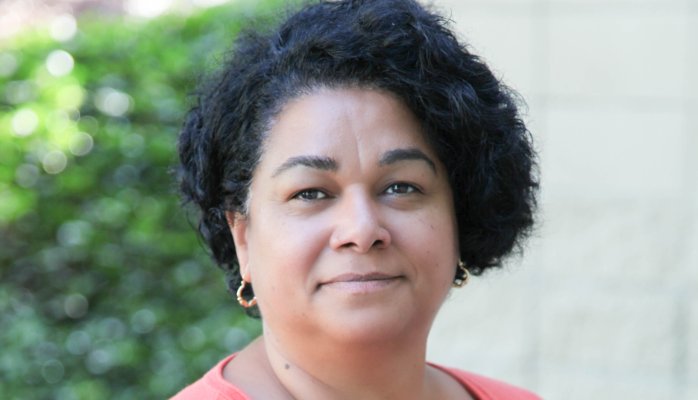 In her role, she oversees Symantec’s global corporate responsibility efforts, which encompass environmental, social, and governance program development as well as diversity and inclusion, integration and alignment. Cecily drives the implementation of community investment efforts including the Symantec Foundation, leads the company’s environmental management system, guides management on building an inclusive workforce, and oversees the communication of the company’s corporate responsibility strategy and activities to a broad variety of stakeholder groups. She serves on the advisory board for the Sustainable Accounting Standards Board (SASB) and serves on the board of directors for two nonprofits, Leadership California and Net Impact. Previously, she served as the chairperson of the U.S. Network for the United Nations Global Compact (UNGC) and works to advance the principles of the UNGC through the public and private sectors and civil society.  She also recently served as an expert in residence and executive faculty member with the Presidio Graduate School.

Cecily received the San Francisco Commission on the Status of Women Human Rights Award for her work in advancing gender equality, was recognized by the Ethisphere Institute as one of 2014’s Most Influential People in Business Ethics and was named a Women of Influence by the Silicon Valley Business Journal for 2014.

In 2015, Cecily joined Symantec after thirteen years with VERITAS Software, where she led the company’s legal affairs and served as executive director of the VERITAS Foundation.  She holds a J.D. from Tulane University School of Law and a B.A. from the University of Miami.