Aubreana Stephenson Holder lives by the motto, “You can do anything you put your mind to, and given an opportunity to prove herself, she will show you her worth.” As such, she has achieved the title of Chief Operating Officer of Federal Management Systems, Incorporated (FMS), a government contracting company with over 25 years of working with the federal, state, local and international government, at a young age. Additionally, she is on the Board of Directors of FMS and the corporate advisor for the company, reviewing and negotiating their contracts. Currently, she manages a multi-million dollar contract with the U.S. Department of Justice, along with assists in the management of others.

A self-professed techie, Aubreana was recognized by News America Now as one of 12 Caribbean Executives to watch, and recently received the 2017 40 Under Forty Achievements Awards from The Network Journal Black Professionals and Small Business Magazine. 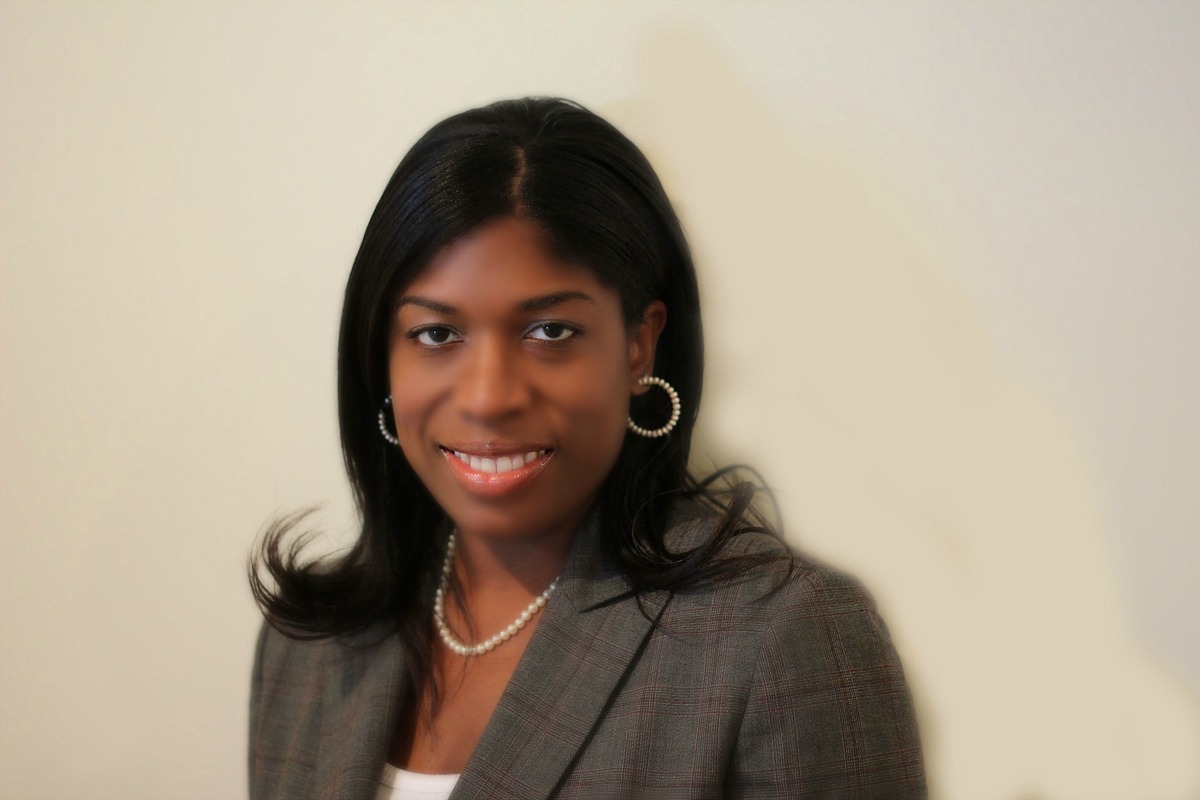 Aubreana has an impressive educational background and a strong work ethic which was instilled in her by her father Aubrey and mother Janice.  As a Guyanese-American, she has always worked to make her parents proud so when an illness caused her to lose the ability to walk and talk at the at the age of 19 and threatened to torpedo her dreams of completing college, Aubreana persevered and made a full recovery.

“It’s one of those things I overcame. It made me take a semester off from school, but it made me determined to either hit my dad’s mark or beat it. He graduated from Howard in three and a half years,” she recounts.

Despite her setbacks, Aubreana earned a Bachelor’s degree from the University of Maryland College Park, Criminology and Criminal Justice, with a minor in Business, which she accomplished in three and 1⁄2 years.  Additionally, she is a graduate of the David A. Clarke School of Law at the University of the District of Columbia. She also holds certification as Human Resources Generalist, Training in Government Contracting Law, Payroll Law, ISO 9001: 2015 Executive Certification -2016 and numerous other certifications. 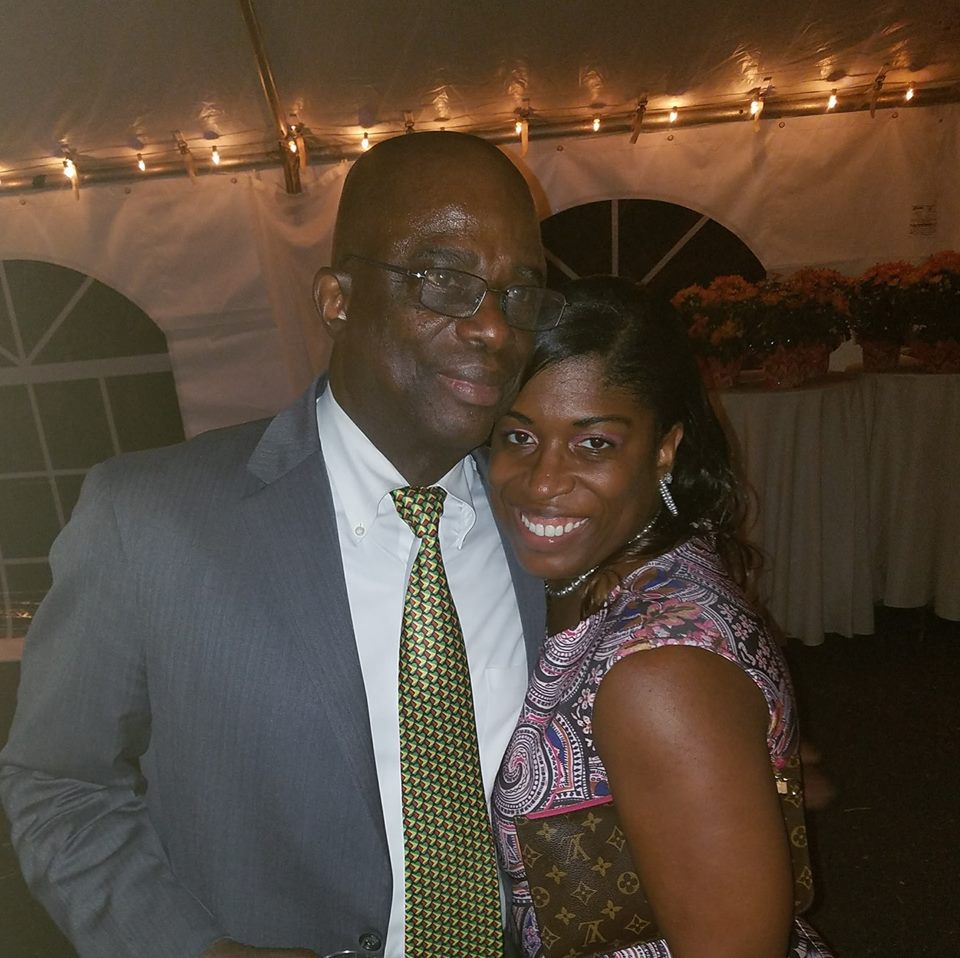 Aubreana and her dad, Aubrey Stephenson

Aubreana serves her community in many ways, one of which, as a member of Alpha Kappa Alpha Sorority, Incorporated. She is the Vice-Chair of her chapter’s Family Strengthening Committee, Chair of Seasonal Wraps, for the Xi Sigma Omega Chapter of Alpha Kappa Alpha Sorority, Inc., whose organized numerous seasonal wraps drives throughout the last two years, to benefit those in need year round resulting in hundreds of clothing, coats, gloves, and scarves donated to those in need in Maryland. Along with being the co-chair of the Technology Committee. 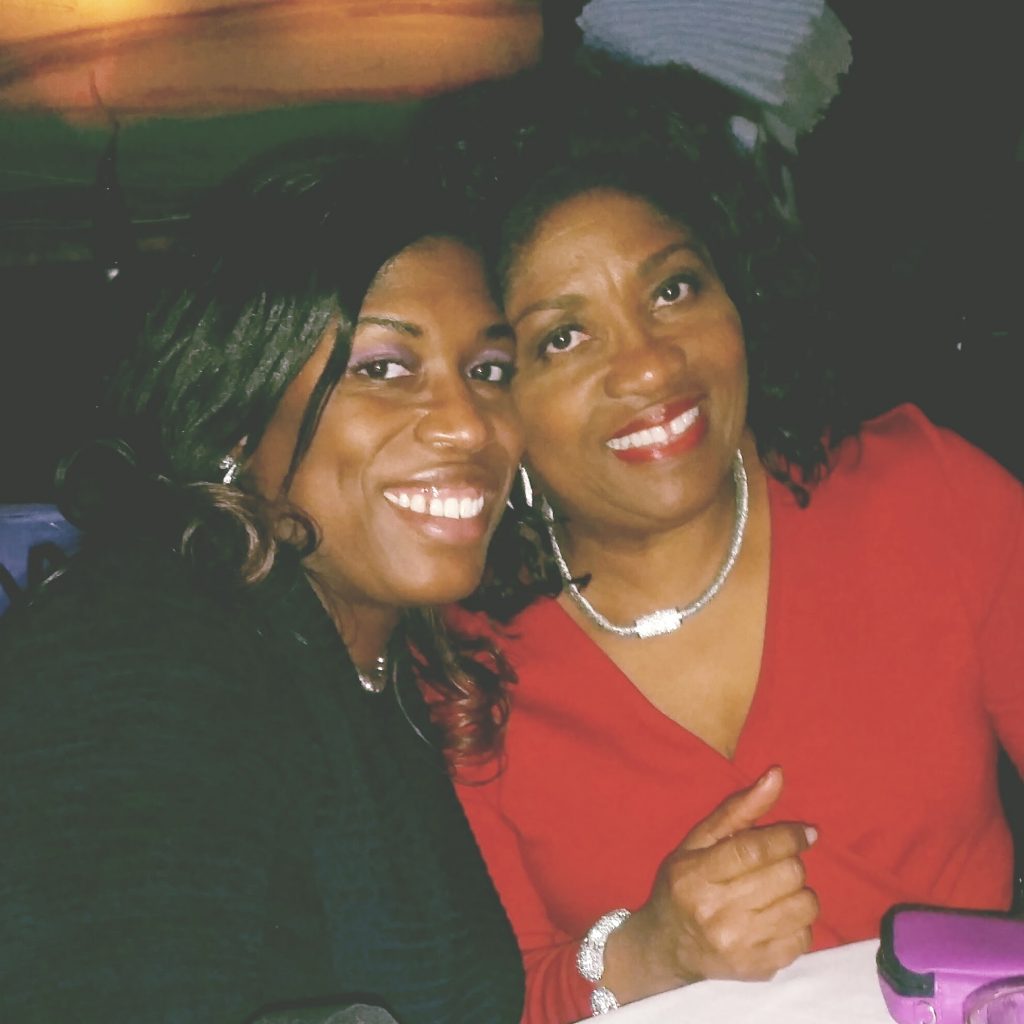 Aubreana and her mom, Janice Beckles

In addition to the many hats she already wears, Aubreana is a charter member the Patuxent River (MD) Chapter of the Links, Incorporated. With the Links, she assists with working with students for their advancement in school, assists in organizing health and financial wellness fairs which is open to the public providing much need information about financial, health, and food for the community, and gives over 150+ hours of community service a year. Along with Chairing the Technology Committee and created their chapter website. She  also volunteers and/or donates to at the DC Central Kitchen, along with supporting “All Shades of Pink”, a non-profit organization that educates and supports women regarding the treatment and diagnoses of breast cancer. 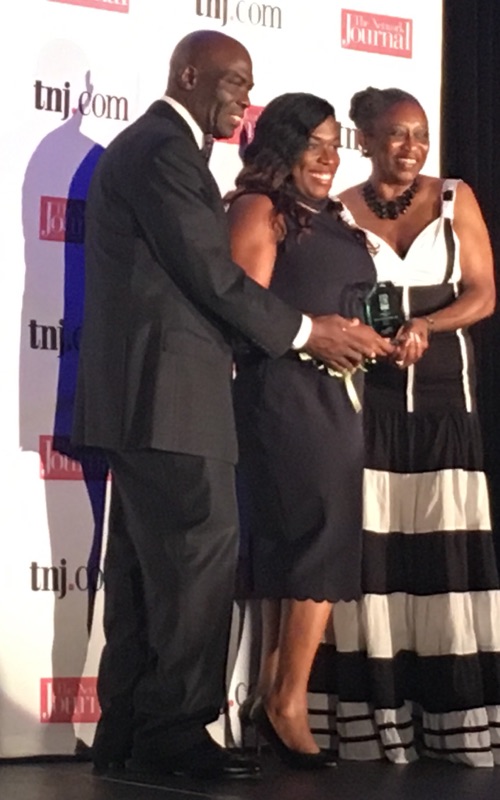 Aubreana is a Cohort member of the Scott Hawkins Leadership Institute (SHLI) under the Links Incorporated. The SHLI has a highly competitive admission process. And, SHLI’s goal “is to build a cadre of young women leaders who will operate both within the Links, Incorporated, and in the communities in which they serve and to meet the challenge of leadership in a changing world”. There which Mrs. Stephenson-Holder works with other dynamic women.

Aubreana is married to Mark Holder and is a mother to two beautiful children, which inspires her to continue to succeed in your daily life. She enjoys her role as a wife and mother and finds family time very important, and is most proud of all her titles.