Aminta Kilawan Narine is an attorney, community activist, and writer. Born in the Bronx, New York to Guyanese parents, Aminta’s passion for social justice manifests in various aspects of her life. Aminta writes a weekly column for The West Indian newspaper titled, “Civics, Culture, and Community Engagement” in efforts to increase involvement and stewardship in areas such as politics and volunteerism.

Aminta uses her voice for multifold purposes: she is a spirited bhajan singer but is also a vocal advocate for her community. In 2011, she co-founded Sadhana to merge her passion for activism with her love of Hinduism’s progressive values. 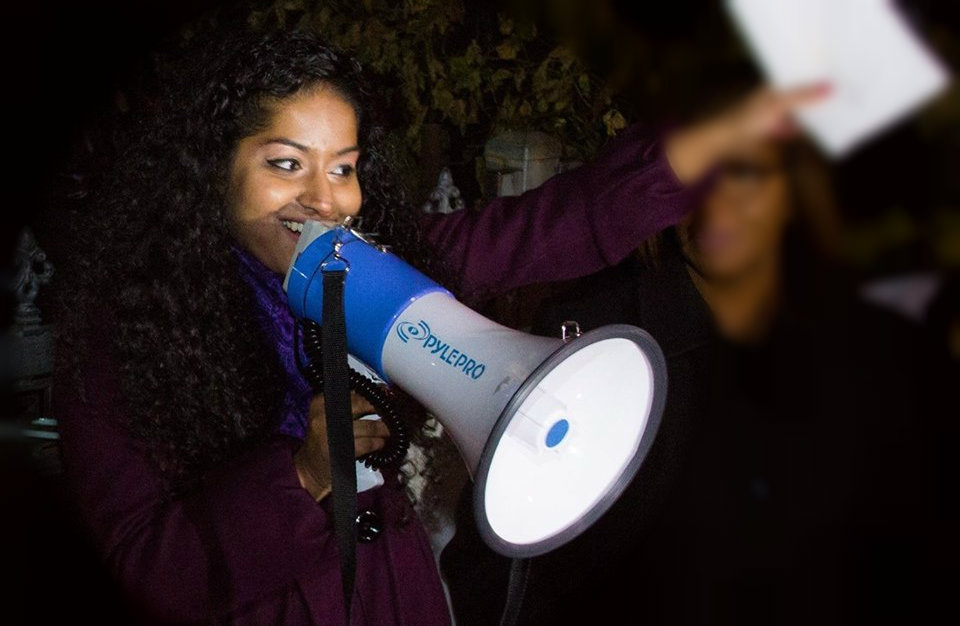 Aminta is a staunch believer in volunteerism and social justice for all. In 2013, she co-led six students on a service project to examine human rights issues experienced by Dominicans of Haitian descent.  In late 2015, she organized and led the ‘WeAreOne’  rally with elected officials and community leaders to protest a hate crime that was committed against members of Guyanese family living in Queens, New York.  Aminta has also worked with on Habitat for Humanity projects and with programs for students in local schools. 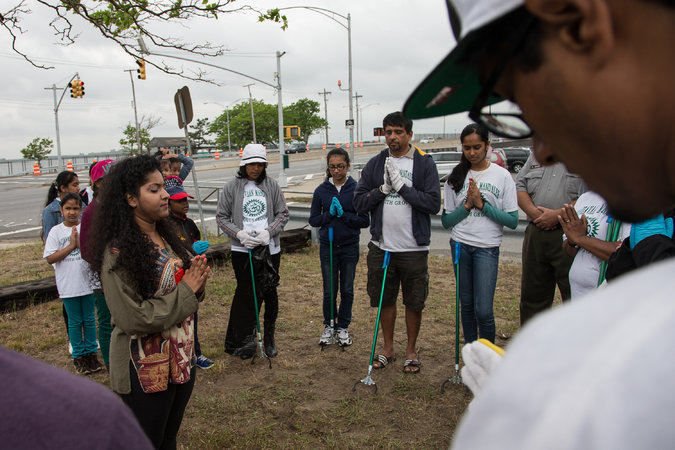 Aminta’s advocacy goes beyond her immediate community.  In response to the problem of littering at local beaches following the performance of Hindus rituals, Sadhana launched an environmental initiative known as Project Prithvi to clean up abandoned puja items, which are usually left on the shores. Their efforts did not go unnoticed, and in 2015 Sadhana was awarded by the White House for their commitment to environmental justice and making sure that the earth was protected. 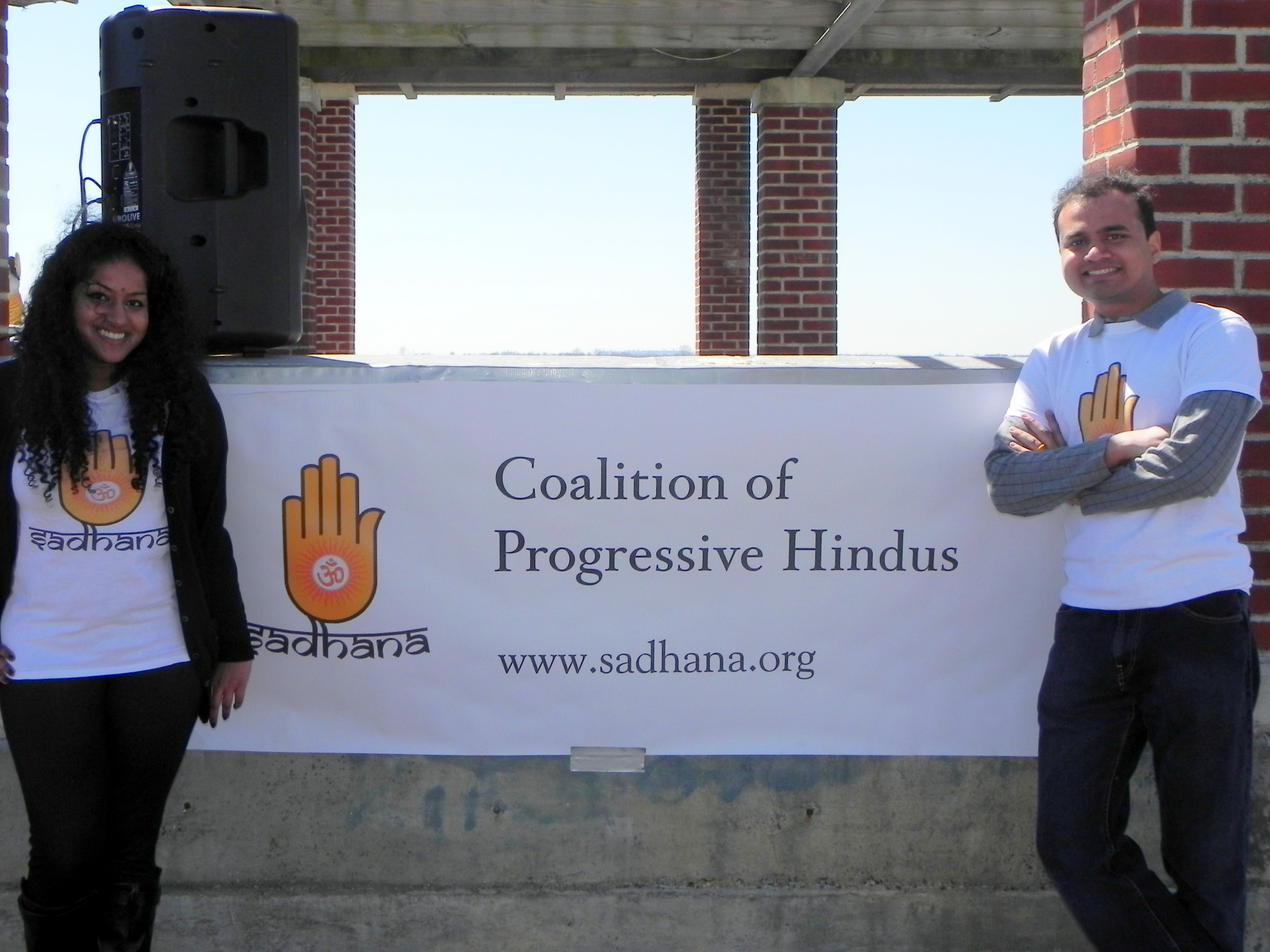 Aminta and her husband, Rohan, who is also a community activist.

Through her position as Legislative Counsel to the New York City Council’s Committee on Cultural Affairs, Libraries, and International Intergroup Relations and the Committee on Women’s Issues, Aminta drafts legislation, liaises with advocates and shapes New York City policy on an everyday basis.

Aminta graduated with a B.A. in Political Science from Fordham University and a Juris Doctor from Fordham Law School.