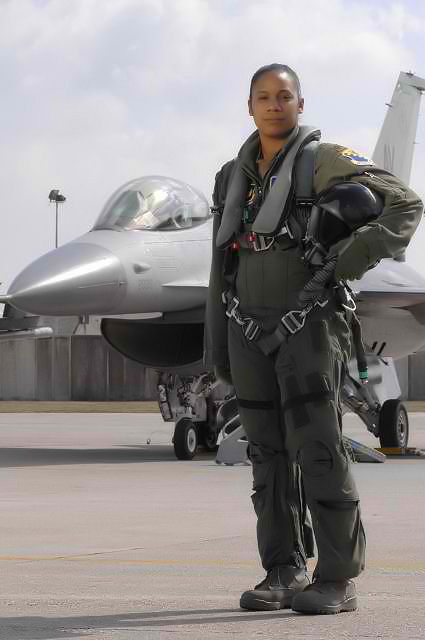 Shawna Rochelle Kimbrell is a major in the United States Air Force, and the first female African-American fighter pilot in the Air Force history. She was born in Lafayette, Indiana on April 20, 1976, to Guyanese parents, Dr Norman Ng A Qui, and Eve Blackman Ng A Qui after they migrated to the US.  Their hard work and dedication paid off in her father earning a degree from Howard University and a doctorate from Purdue University. That focus on education was a big part of life for Shawna and her three older siblings.”(Education) was the thing that opened doors,” Shawna said. “If you got your education, you could do whatever you wanted to do. That was how our house was run.”

Shawna initially wanted to be an astronaut, but decided it would be more fun to fly a fighter jet. She knew she “had what it took” and following graduating from the Air Force Academy in 1998, she went on to complete intense pilot training receiving her pilot wings in August, 1999 at Laughlin Air Force Base in Texas. She then completed Fighter Fundamental training and graduated from F-16 training at Luke Air Force Base in Arizona.  From that point, she literally soared, with her first operational assignment in Misawa, Japan. Between 2001 and 2003, she was deployed to Turkey and Saudi Arabia for Operation Northern and Southern Watch. Her flights in Northern Watch marked her as the first female pilot to fly combat missions for Misawa’s 35th Fighter Wing, and the first African-American woman to employ ordinance in combat. While serving in the 8th Operations Support Squadron in Korea, she flew with the 80th Fighter Squadron, Juvats.  Shawna also served for three years as the A-Flight Commander, 1st Brigade Air Liaison Officer, and as 2nd Brigade Air Liaison Officer in support of Operation Iraqi Freedom. 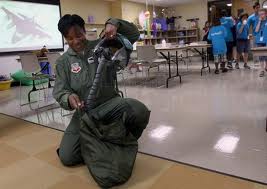 Pursuing a career in a male-dominated field was just one of several challenges Shawna had to overcome. There were issues such as flight gear, uniforms and equipment that are designed and optimized for men.” Another challenge she faced throughout her career and growing up was the struggle of being an African-American woman, who at times was viewed as being different than other people. Dealing with that bias, whether malicious or not, has caused Shawna to try even harder to succeed in life. 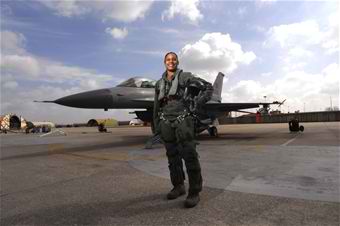 Fighter Pilots are one of the most highly-regarded positions in any air force. Selection processes only accept the elite out of all the potential candidates. An individual who possesses an exceptional academic record, physical fitness, healthy well-being, and a strong mental drive will have a higher chance of getting accepted. Candidates must also exhibit reputable leadership and teamwork abilities since virtually all fighter pilots are also military officers.

Shawna who is married and has two young children, is currently based in Las Vegas as a course manager and instructor for the Air Liaison Officer Qualification Course.  She shares these words of wisdom, “You have only one chance in this life so dream big, be true to yourself and don’t let anything stand in your way.” 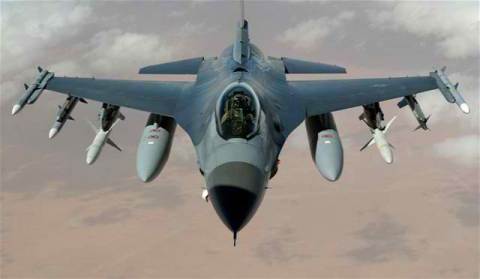