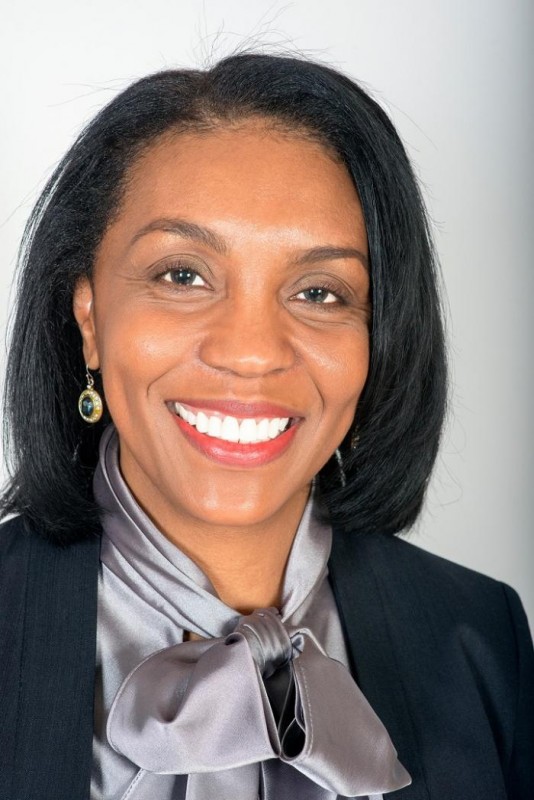 Guyanese born Sharon Clarke is Brooklyn’s newest Civil Court Judge. On Tuesday September 09, 2014 she won with over 53% of the votes after the Brooklyn residents rallied behind her.

Back in July, Clarke collected the required signatures to become a Civil Court Judge and led a strong campaign that enabled her to win in the September elections.

Sharon is the mother of two beautiful sons, whom she adores. She was born in Guyana to a Barbadian father and a Guyanese mother. She was raised in Guyana and Barbados, and her family moved to Brooklyn, NY when she was thirteen. Her parents instilled in her and her siblings the value of education and a great work ethic from a young age. Her aunt inspired her to give back to the community through volunteering and helped her understand that we have an obligation to play an active role in our community. She fondly recalls receiving her first award for volunteer work from the Brooklyn District Attorney’s Office while in junior high school. Sharon recently volunteered at the United States Supreme Court as a Lecturer in Supreme Court History.

She is an attorney with over twenty years of legal experience. She has been a zealous advocate for equal access to justice her entire career. Sharon is the founder and CEO of Central Brooklyn Legal Services Corp. (CBLS). She has also volunteered as a Mediator for The Brooklyn Mediation Center and currently serves as an Arbitrator in Civil Court – Small Claims Part in Brooklyn.

Sharon’s legal career began by representing the indigent at the Legal Aid Society, Criminal Division in Queens, NY. Her work also includes representing the City of New York as Counsel in the Office of Corporation Counsel and she has also served as Deputy General Counsel at the NYS Division of Human Rights.

Sharon holds a Master’s Degree in Public Policy and Administration from Harvard University – Kennedy School of Government. She earned her Juris Doctor degree at City University of New York Law School, and holds a Bachelor’s degree from Brooklyn College. She remains committed to serving the residents of Brooklyn.