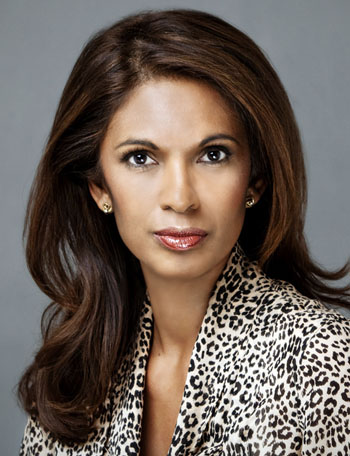 Philanthropist Gina Miller has created quite a stir in the UK after she challenged the recent BREXIT decision in court and won! Born in Guyana, the 51-year-old wealth manager grew up in the UK and is also a former model.

Described as “feisty” and a “natural fighter” Gina felt that only Parliament can make a decision that leads to the loss of her “rights” under EU.  Along with her high-powered team of lawyers, they argued to the London’s High Court that the prime minister unlawfully intentionally by-passed parliamentary scrutiny while taking irreversible steps to remove statutory rights granted to UK citizens under the European Communities Act 1972, which made EU law part of UK law.

On November 3, 2016, in a landmark verdict, three of the UK’s most senior judges agreed with Gina’s argument and determined that the government is legally required to pass an act of parliament before initiating Britain’s formal departure from the European Union.  As a result of  this accomplishment, opposer of BREXIT has hailed Gina as the “Woman of the Century.”

“This result today is about all of us; it’s not about me or my team. It’s our United Kingdom and all our futures. It’s not about how any on voted – every one of us voted for the best country and the best future. This case was about process, not politics.” ~ Gina Miller 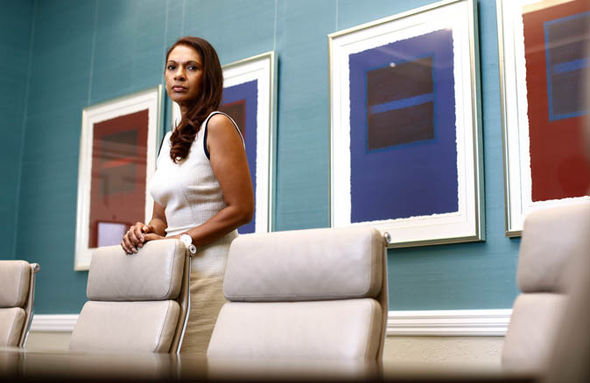 The daughter of the former Attorney General of Guyana, Doodnauth Singh, Gina studied marketing and human resource management at the University of London.  After a short spell working as a model, she began her career in 1990 working as a marketing and event manager for BMW. Two years later Gina quit the car maker and started her first entrepreneurial venture – Sway Marketing. In 1996 she launched Senate Programme, an investment conferences business and ten years founded a second marketing business – Wilde Marketing Consultancy. 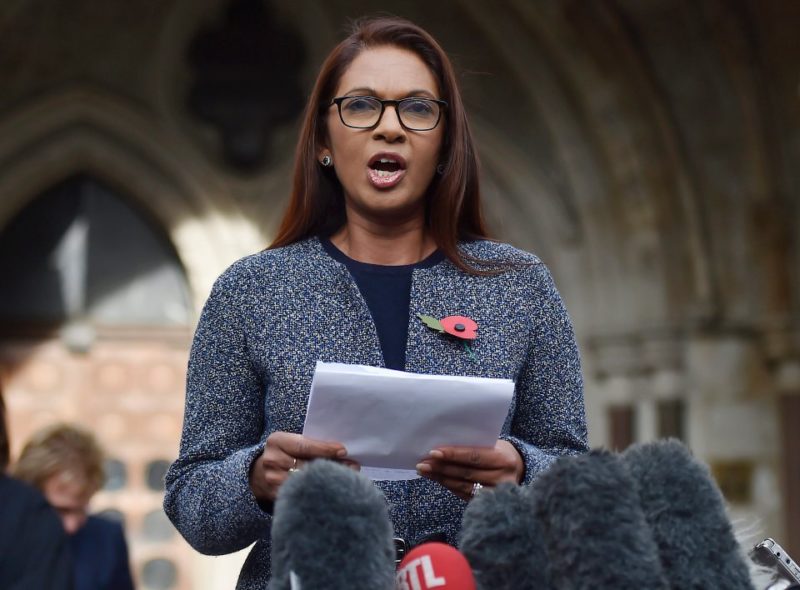 Gina on the steps of the high court following the ruling that was in her favor.

In 2009, Gina co-founder SCM Private, a financial management company, with her millionaire husband, Alan Miller.  She also runs her own True and Fair Foundation, which advises charities on taking a business-like approach to their work and encourages people to “give smarter” to good.  Her contributions to the Margaret Thatcher Infirmary at the Royal Hospital Chelsea and several other small UK charities are just a few examples of the achievements of this great and driven giver.

Gina is the mother of 3 and lives in London with her husband, Alan.