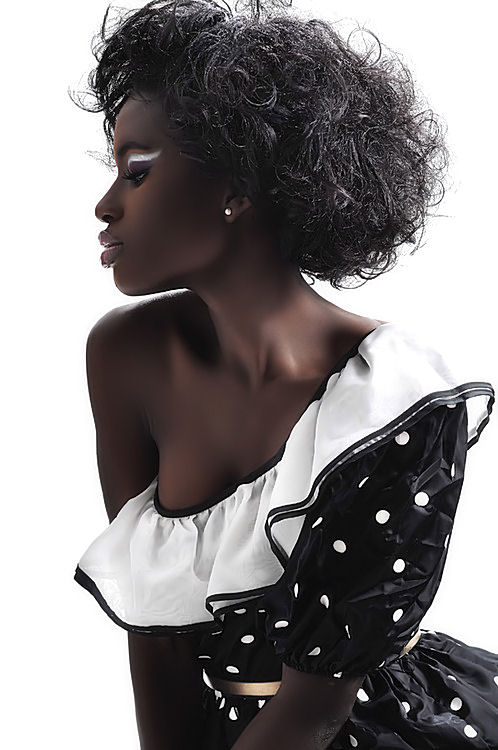 Canadian actress & international fashion model, Simone Small aka “Small & Mighty” was born to a Guyanese mother and Barbadian father. She attended Humber College and Etobicoke School of the Arts in Toronto, Ontario. The only child for her parents, Simone recalled having a great childhood. She spent her school years in Toronto but every summer went to Barbados or Guyana, sometimes both, to spend time with her cousins, aunts and uncles. Simone’s mother is from Georgetown, but she has relatives in Mahaica, Berbice and Linden.

Growing up, Simone loved to stay up late watching Fashion Television with her mom. She developed a passion for modeling at a very early age. “I always imagined myself strutting down a runway, wearing fabulous clothes… It was an interest that grew out of my childhood fantasies, while most girls imagined they were princesses at recess I imagined I was Naomi, she shared.”

Simone began her modeling career in Canada but later moved to South Africa where she spent 5 years working with the prestigious Elite Model Management in Cape Town. In  addition to her native English, Simone speaks Creoles and Pidgins (English-based) at a native/bilingual level and also speaks limited French and isiZulu. 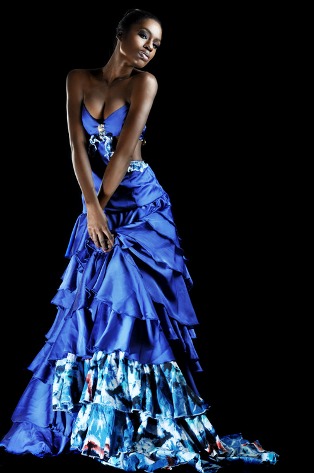 Simone has faced many challenges during her modeling career.   She refers to the Fashion Industry as being subjective making it very easy to get away with such things as a casting brief that says “NO ethnics” because in the clients “humble opinion”  black skin is ugly.  Simone coped with such negative situations by learning to separate Simone the person from Simone the product and just kept pushing. She describes such experiences  as being educational and believes that if you are true to who you are, do a good job, stay grounded and most importantly persist, great things can be achieved. 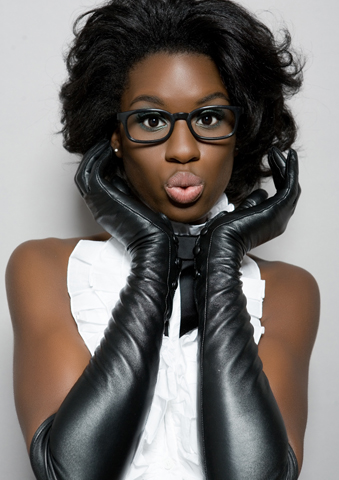 Simone has since returned to Toronto to begin the developmental stages of two retail projects and one mentorship program for young women.  Her advice to young girls out there trying to make it as a top international fashion model is that modelling is hard work, physically and mentally. You will be put down, pumped up and many times not have your way. But if you are true to who you are, do a good job, stay grounded and most importantly persist, great things can be achieved.Simone also believes that when you live honestly despite your insecurities, vulnerabilities and the opinions of others The Truth comes to you; You won’t need to seek it, it will resonate with the vibration of your willingness to exist free of deceit and it will come to you, clean and polish you and present you with your real self. That she believe, is the greatest gift of this life and Truth will do that for you. 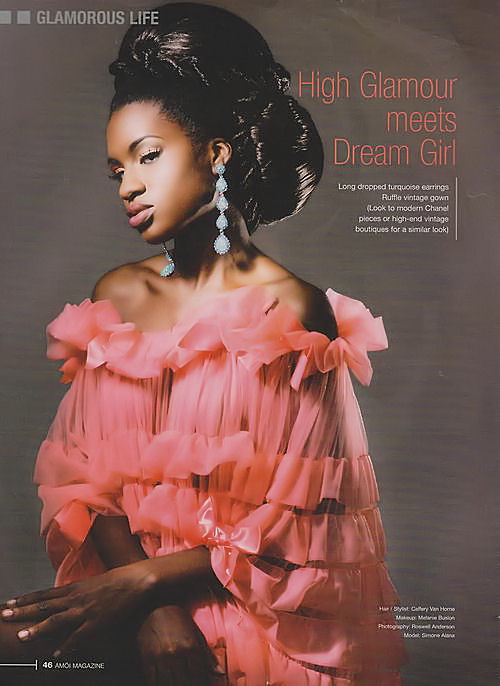