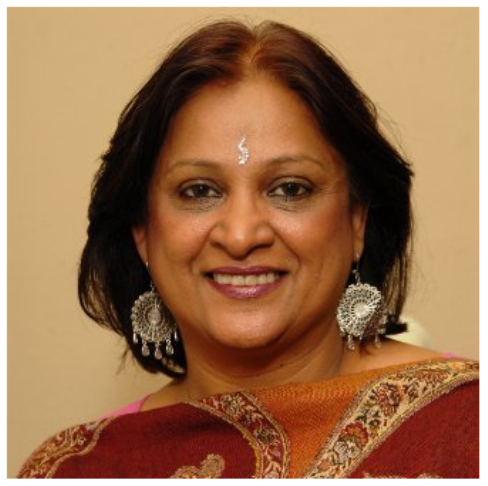 Tarana Dance Centre was a vision brought to life by Artistic Director, Deviekha Chetram.  Born and raised in Alexander Village, Guyana, Deviekha has always demonstrated a keen interest in Indian dance since childhood and developed her own free style as she performed and choreographed dances for local events in Guyana. This enthusiasm led her to seek formal training in Kathak at the Indian Cultural Centre, Georgetown, Guyana. She considers herself lucky to have received her training from two great exponents of Kathak Dance, Guru Shri Pratap Pawar and the late Pandit Durgalall.

Deviekha’s eagerness and willingness to learn enabled her to progress at a rapid pace and soon she was performing with her teachers throughout Guyana. She was one of the dancers who performed in the first local Indian move Anmol Bandhanï. She was also the Principal dancer and Choreographer for the Guyana Hindu Dharmic Sabha right up until she left Guyana in 1979.

When Deviekha migrated to Canada in 1976, she felt there was a void and because of numerous requests from the community, started performing and dancing for local charitable organizations and temples. Deviekha and her sister, Geeta Leo, started the Tarana Dance School in 1989, primarily to teach Kathak and Odissi – two forms of Classical Indian Dance. They were the first West Indians to establish a teaching institution for Indian dance in Canada. Together they produced many successful shows and Tarana became known as the dance school with a “Touch of Class”. Over the years the school has seen tremendous growth and Deviekha felt the need to establish the Tarana Dance Centre. The Centre was opened in March 2002 for the purpose of teaching and promoting a variety of Indian dance styles. 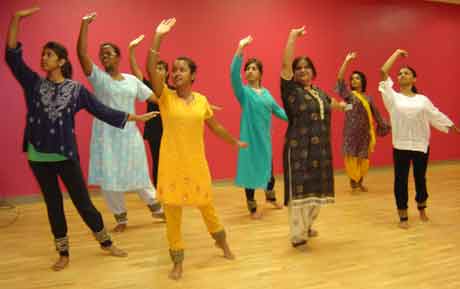 Deviekha Chetram and her Tarana team performing in 2009.

Deviekha has over 25 years experience teaching dance and has received many awards from the Indo Caribbean community for her contribution to the arts. She has produced many successful shows here in Canada and the US. She served as a Board of Director for Markham Arts Council, and has judicated several local dance competitions and pageants. She has received several awards from the South Asian and Indo Caribbean community for her contribution to the arts. Her students were featured on Badhai Ho, YTV, ATN and West Indians United Television programs. Some of them are now seen either as professional Kathak dancers or emerging young professionals, they have performed for Deepti Gupta, Bageshree Vaze, Menaka Thakkar dance Company, Sampradaya dance creations, Luminateau Festival and Harbour Front World Routes festival.

Deviekha has attended workshops in New Delhi by Pandit Birju Maharaj and here in Toronto. Deviekha was recently appointed Artistic Director of– Natya Arts Productions Inc. – a non-profit organization which she founded for the promotion of Classical Indian Dance and music. In 2006 she brought the legendary Kathak Master Padmavibhushan Sri Pandit Birju Maharaj to Canada, along with Saswati Sen to conduct Kathak workshops for her students as well as other Kathak students and teachers from Canada and abroad. In June of this year she again sponsored this workshop and presented young professional and emerging artistes of Kathak to perform for Maharaji, The show “Rhythm of the Ghungroos, held at Isabel Bader theatre was a resounding success, thus creating an alliance between her institution Tarana Dance Centre and Kalashram (New Delhi).

Two of her students Preya Balgobin and Reshmi Chetram have travelled to India to study under Maharaji. Reshmi Chetram her daughter is following in Deviekha’s footsteps by pursuing a career as a professional Kathak Dancer she currently divides her time between Canada and India where she is pursuing Advance training in Kathak with Sri Pandit Birju Maharaj. Deviekha is dedicated to dance and believes in the words of Persian Dervish Poet – Rumi “Whosoever knoweth the power of the dance, dwelleth in God.” She says this about her passion.‘Classical Indian dance originated in the Temples of India and God is worshipped through dance.

“I feel dance instills discipline, gives spiritual upliftment and freedom through movement.” Deviekha shared.  “It gives me a sense of contentment in knowing that I can impart this wonderful art, develops the talent and bring out the best in my students at Tarana Dance Centre. It truly is a wonderful feeling when I see my students perform.”  Today Deviekha feels proud to know that she contributed to the cultural mosaic of Canada, and continues to keep her traditions and culture alive by offering many programs at the Centre. 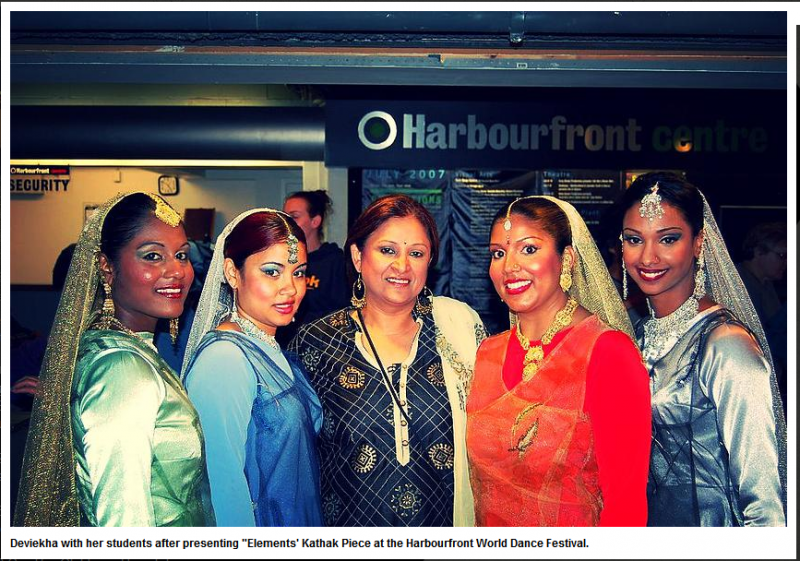 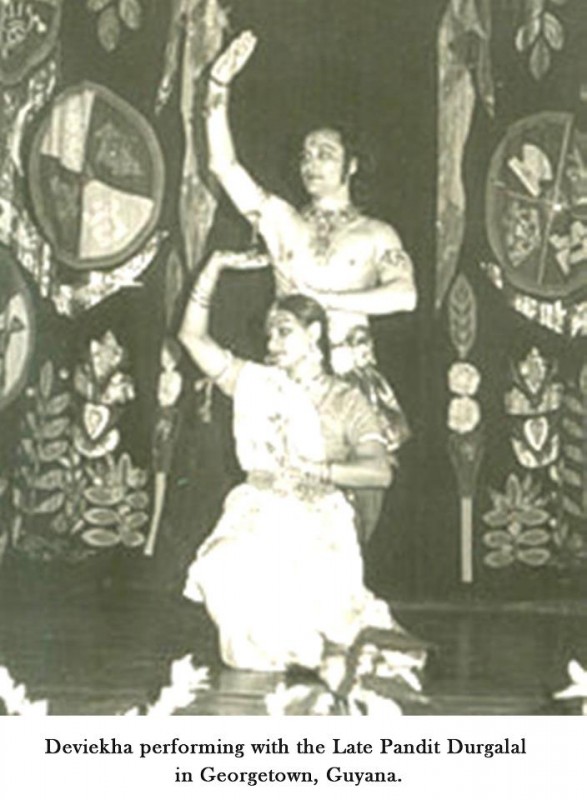