This past weekend the people of Guyana felt a sense of pride as Rafieya Aasieya Husain became the first Guyanese in over 40 years to place at the Miss World Pageant.

The 22-year-old beauty queen, who is a native of Essequibo County, was one of the top 10 Finalists named at the Miss World competition finale held on Sunday at the Excel London ICC Auditorium. Rafieya also won the ‘Beauty With a Purpose Title’, which she shared with India, Kenya, Brazil, Indonesia. Her biggest prize of the event was when she received the Miss World Caribbean title for being the only contestant from the Caribbean in the Final 10.

As the Miss World Caribbean title holder, Rafieya will now be under official contract with the Miss World Organization.  The CEO, and Director for Miss World are expected to visit Guyana in the New Year to support Miss Guyana’s Beauty With A Purpose Project. Rafieya took to social media to thank for fans for their support. Miss World Guyana Franchise holder, Natasha Blu Martindale, who is also in London, shared her excitement and the good news via the organization’s official Facebook Page.

Rafieya was crowned Miss Guyana World 2014 in February; a title formerly held by Ruqayyah Boyer. She also took home the first ever Humanitarian Award for Beauty with a Purpose in Guyana for her commitment to fighting against domestic violence. Having been a victim herself, this is a cause that is very close to her heart and Rafieya’s has worked tirelessly to raise awareness and to educate young people on the early signs of dating violence. In her efforts to improving the lives of those affected by domestic violence, Rafieya recently established an outreach centre on the Essequibo Coast in Guyana.

Miss South Africa emerged as the winner of the Miss World title on Sunday, but Rafieya will always be a winner for proud Guyanese. Miss Hungary, Edina Kulcsar, was named runner-up and Miss United States, Elizabeth Safrit, came third in the contest.

The last time Guyana placed at the Miss World was 1971 when Miss Guyana, Nalina Moonsar, placed fourth at the competition, and in 1967 Guyana came the closest to the title when Shakira Baksh placed second.

CONGRATULATIONS, Rafieya!  You ROCK and you’ve made us all proud! 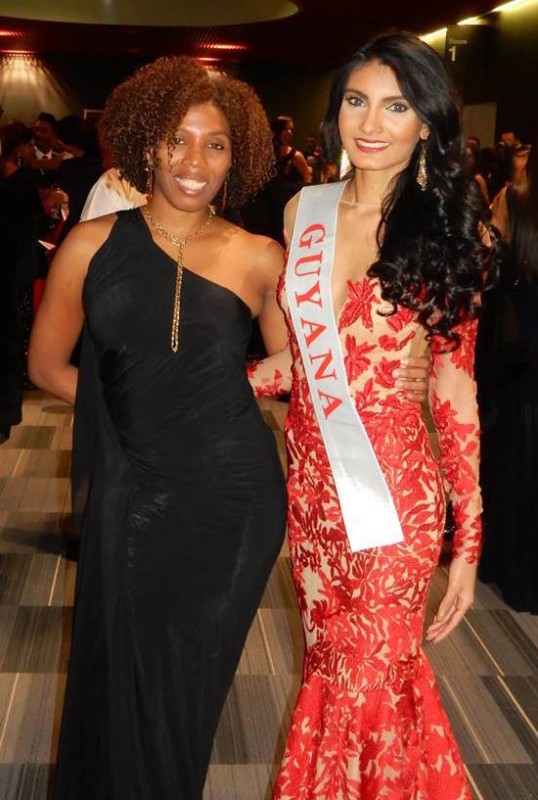 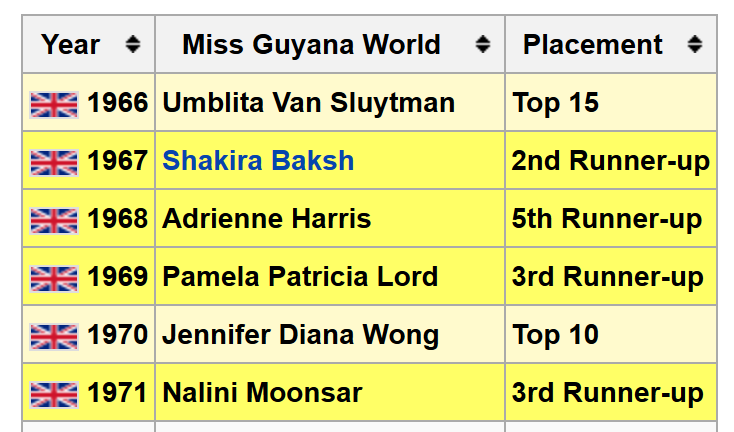