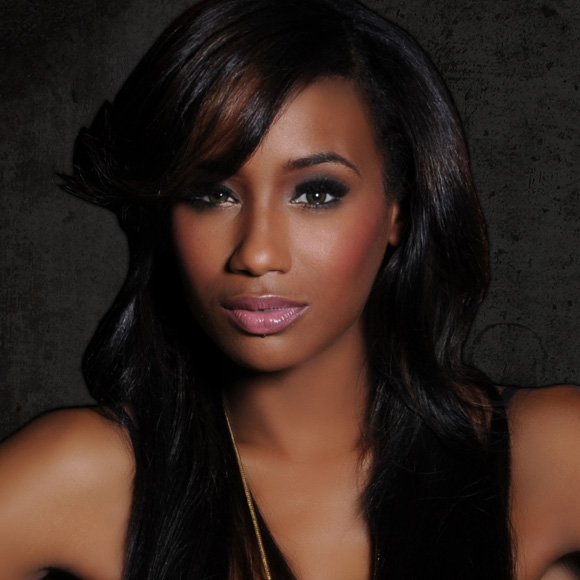 Princess Guyana is originally from New York but while growing up she started testing the waters as every kid does and her Guyanese parents sent her to the “Country” Guyana so that she could get straight and fly right!

In a recent interview Princess Guyana said “I was born in New York and I was there up until I was ten. When you’re an Island child and you’re bad, your parents send you back to the country hoping that you will get better! I was there (in Guyana) for about three years and I think I got worst actually, and I was sent right back to Queens. So I was born in NY, sent to Guyana for a few years and moved back to NY. I’m from New York but my whole family is Guyanese.”

Guyana writes, sings, and raps but she wasn’t always a solo artist.  She used to be a part of  female rapper Trina’s group called Pretty Money, but when the opportunity presented itself she was ready for a solo career!

This 25 year old has such a passion for music that she made the decision to forgo her studies to become an attorney and instead pursue a career in music. Princess Guyana is musically influenced by her daughter, Alicia Keys, B.I.G, Maxwell, Madonna, and Michael Jackson.   Congrats Princes Guyana- You Rock !