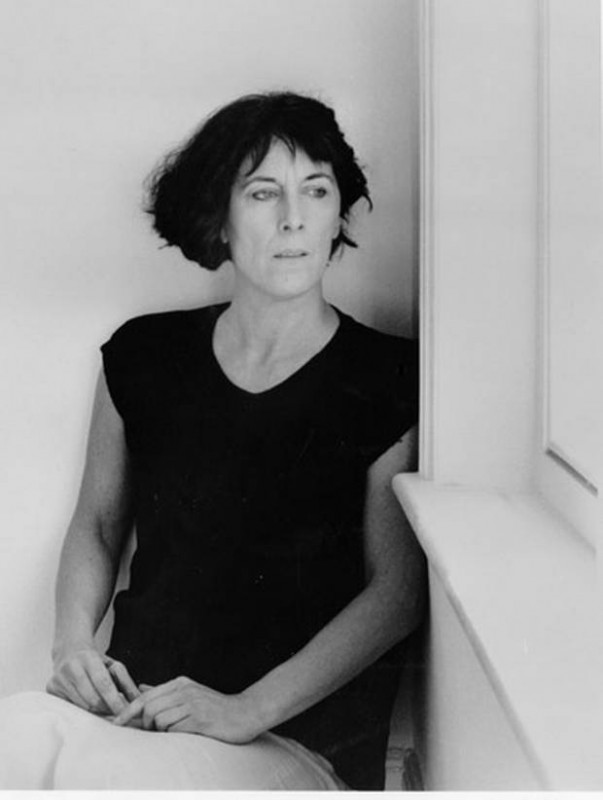 Pauline Melville was born in Guyana in 1948 and has emerged as one of the most accomplished talents on the modern literary scene. Her pre-school years were spent in the then British Guiana. Her father was “mixed-race Guyanese, part South American Indian, African and Scottish”, and her mother came from a “big working-class family” in south London. The family moved to south London in the early 1950s, when she was “five or six”.

A professional actor before she became a writer, Melville has appeared in films that include Mona Lisa (playing the part of Dawn), as Dora in The Long Good Friday. She also appeared in television programmes: as Vyvyans’s mother in the BBC Television comedy series The Young Ones; as Yvonne in Girls On Top, among other roles.

Melville’s first book, Shape-Shifter (1990), a collection of short stories, won the 1991 Commonwealth Writers’ Prize (Overall Winner, Best First Book), the Guardian Fiction Prize and the PEN/Macmillan Silver Pen Award.  The collection of stories deal with post-colonial life in the Caribbean, particularly in Guyana, as well as of some stories being set in London. Many of her characters, most of them displaced people from former colonies struggling to come to terms with a new life in Britain, attempt to find an identity, to reconcile their past and to escape from the restlessness hinted at in the title. Salman Rushdie described the collection as “notably sharp, funny, original…part Caribbean magic, part London grime, written in a slippery, chameleon language that is a frequent delight”.

Her second novel, The Ventriloquist’s Tale (1997), won the Whitbread First Novel Award, and was shortlisted for the Orange Prize for Fiction. In the book – which one reviewer has characterized as “a unique look at the conflicts of ancient and modern ways” Melville explores the nature of fiction and storytelling and writes about the impact of European colonizers on Guyanese Amerindians through the story of a brother and sister.  Her 1998 collection, The Migration of Ghosts, is a book of complex layered tales of physical and emotional displacement. Her most recent novel, Eating Air, was published in 2009.

In 2012, Melville delivered a lecture entitled “Guyanese Literature, Magic Realism and the South American Connection” in the Edgar Mittelholzer Memorial Lecture series at the Umana Yana in Georgetown.    Melville now lives in London. 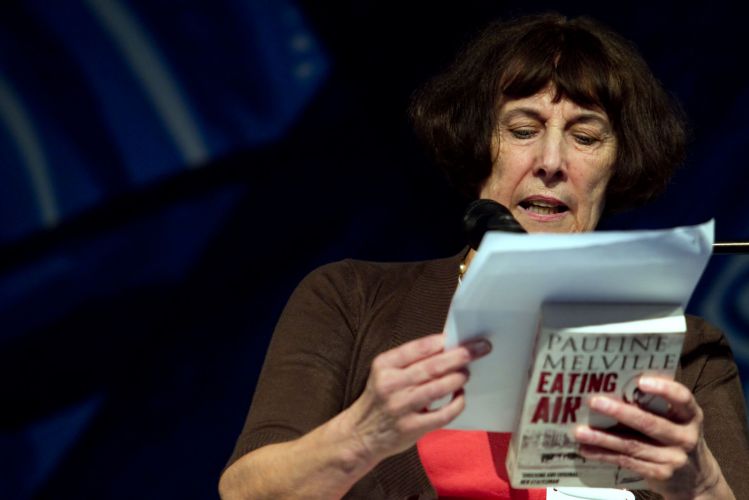