Former Miss Guyana World, Guyana Universe, Miss United Nations and Miss Jamzone International Soyini Fraser will take to the stage once again, this time to represent Guyana at the Miss Grand International Pageant 2015 to be held in Bangkok, Thailand on Sunday, October 25. The third edition of the Miss Grand International will see delegates from around the world assembling to compete fiercely in the world renowned pageant. Fraser, who is no stranger to pageantry, was selected by local franchise holder Clive Prowell. 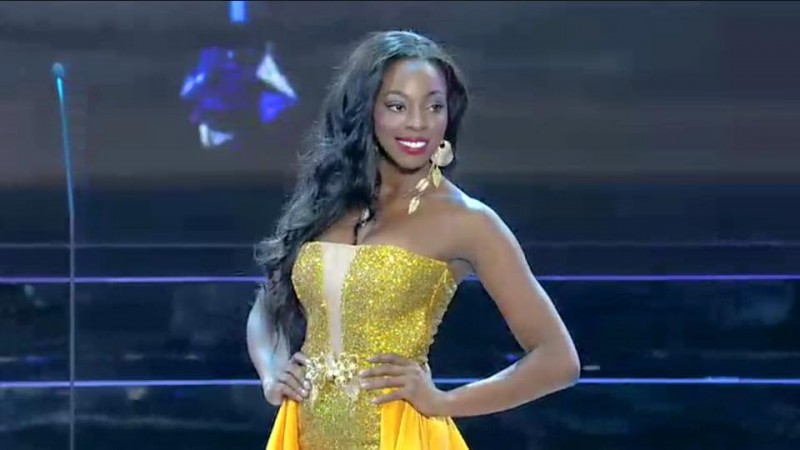 The Miss Grand International Pageant is expected to address the scourge of war and violence around the world. Each delegate is expected to derive strategies to reduce war and violence. Fraser, who has represented Guyana on the international stage on numerous occasions, is confident going into the pageant. She intends to represent Guyana to the best of her abilities. The competition commences on October 5, and will end with the grand coronation night on October 25 at an indoor stadium – Huamark in Bangkok. The delegates will be completing in several segments in various cities in Thailand. These are swimsuit, national costume, talent and intelligence among others. The scores from the preliminary competitions will be tallies for the selection of the top 20 delegates to compete for the crown on the night of October 25. 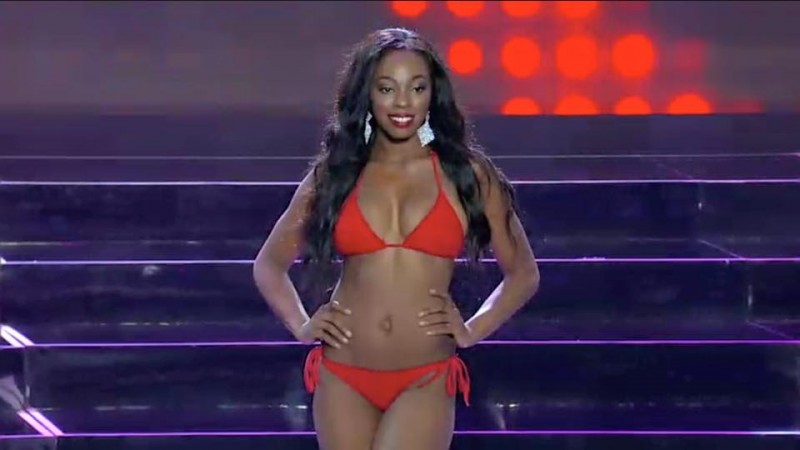 Guyana’s National costume is expected to be designed by Olympia Small-Sononram while one of Fraser’s gowns will be created by Michelle Cole. Another dress will be designed by another local designer. Fraser wings out mid September where she will spend some time in New York before heading to Thailand.
Source:  Missossoloyg Guyana