Louise Esther Blenman was appointed Justice of the Appeal of the Eastern Caribbean Supreme Court in 2012. A native of Guyana, where she began her legal career, she held the position of Acting Magistrate, 1988; State Counsel, 1988-1991; Senior Legal Adviser; Principal Legal Adviser; Deputy Solicitor-General. She also worked as a Law Lecturer at the University of Guyana, 1992-2000; and later embarked on a private practice before migrating to the Organisation of Eastern Caribbean States (OECS) where her assignment was that of Solicitor-General of St Lucia. 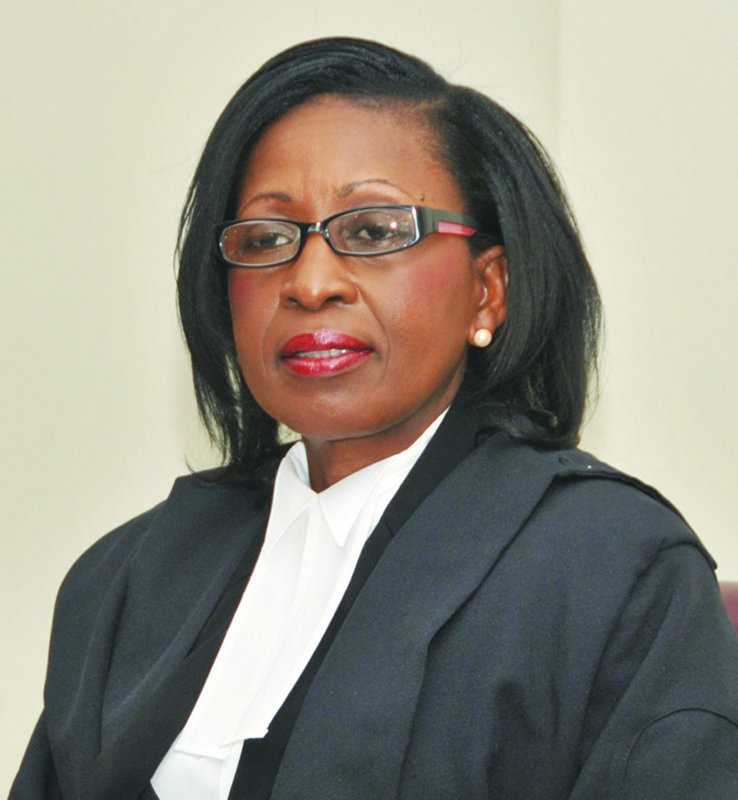 In 2003, Justice Blenman was appointed High Court Judge, serving in several jurisdictions before taking up her appointment in Anguilla to 2009. served as High Court Judge in the Anguilla Circuit for three years before being elevated to the position of Justice of the St. Lucia Appeal Court.