After downloading the app, repeatedly checking in and casting real-time votes, America (and Guyanese around the World) raised the Wall for twenty singers on Rising Star, and our own Lisa Punch is among the chosen few to perform tonight.

For the next three weeks, each one-hour episode will showcase three duels. Two similarly-sounding singers will perform a solo of their choice — the first on the open stage, the second from behind the Wall — and whoever of the two gets the most votes wins the match. Singers learn of their opponent a week before their duel, and find out whether they’re performing first or second via a coin flip. 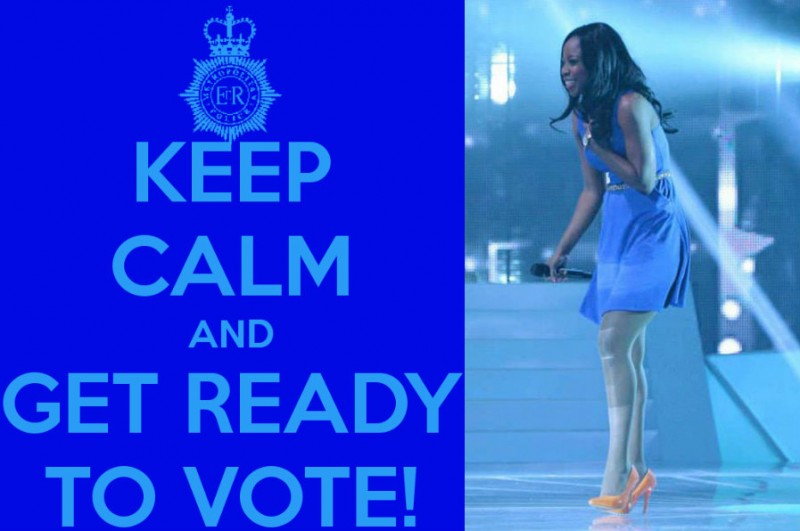 Lets continue to Raise the Wall for Lisa and help her to move on to the next round of the competition.

If you haven’t done so already, you  can download the app here.