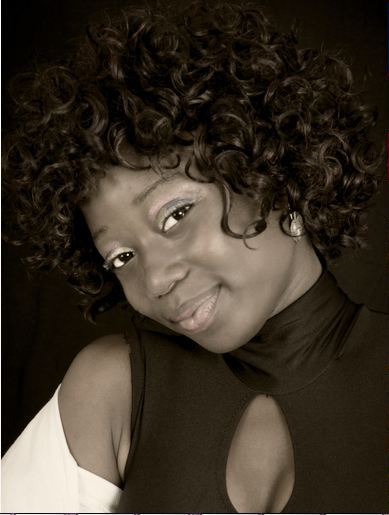 Lisa Punch is a talented singer, songwriter, dancer and actress. She was born on September 4, 1992 in Guyana; the daughter of John Errol Punch and Nafieza Aiana Daniels and is the eldest of five siblings. Lisa spent the first few years of her life in Berbice before relocating to Georgetown. By age 11, she was performing across the country and appearing on local TV shows such as Talent Exclusive.

At her alma mater, North Georgetown Secondary School, Lisa excelled tremendously, not only in academics but in extra curricula activities.  She joined the school’s choir, where she was placed as the lead singer at just twelve years old. She also joined the school’s dance group, called CYDANCE, and her dance teacher, Beverley Cyrus,  later introduced her to the school’s Emerald Drama Club.  She also represented her school in dramatic poetry and excelled, bringing away the first place trophies at children’s Mashramani competitions in Guyana. All first place winners in different categories were chosen to represent Georgetown, and Lisa was amongst them. She was always selected to represent her region and most times brought home the first place trophy.

At the age of fourteen, Lisa entered the first ever reality show in Guyana called Star Guyana, a competition in which contestants are required to display three talents; acting, singing and dancing. She was the youngest contestant and  won after singing a wonderful rendition of Whitney Houston’s “I will always love you”.  Lisa was then labeled as the “National Song Bird” and “Local Whitney”.  Following her Star Guyana win, Lisa was chosen to sing the theme song for CARIFESTA (Caribbean Festival of Arts). At 15, she joined the “Dance Alive” spearheaded by President of the African Cultural Development Association (ACDA), Eric Phillips, to help people living with HIV/AIDS. When asked to join The Guyana Defence Force and  Phillips to work with  development for the children in Buxton, Lisa, only 15 years old, agreed. She helped children and youths as old as 19 with their music and drama skills. 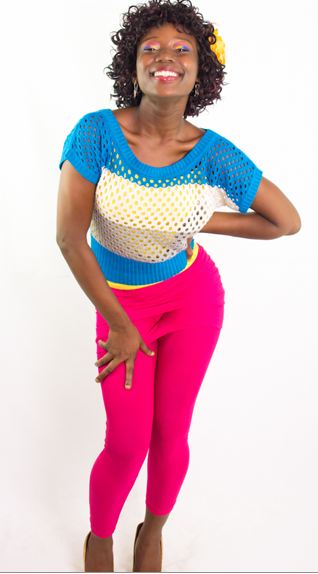 In 2008, Lisa took a timeout from her activities to prepare for her Caribbean Secondary Education Certificate (CSEC) examinations, where she earned 12 passes and was awarded the Student of Excellence Award at at her high school  She then moved on to Bishops High School, where she became one of the lead singers, and graduated with five subjects.

Following high school, the then 17 year old Lisa began to focus more on her music career. She promoted her talents by  organizing and performing shows throughout Guyana.  She also hit the studio and recorded two songs called ‘Secret Admirer’ and ‘My Inspiration’.  Both became instant hits on Guyana’s local airwave. ‘Secret Admirer’ was a cross over track mixed with reggae and pop. The second song ‘My Inspiration’ landed on Cellink top 40 Countdown and is an upbeat R&B love song. The raspy-voice songstress says the song is about a girl who finds inspiration from her boyfriend, “It’s not just what he says but what he does that inspires her…and she loves him for that,” she explained.   With two hit songs Lisa started getting calls to perform at various shows in the country. She even landed a job as a TV host at channel two (2) on a program called ‘Hard Vibes’.

Another song that earned Lisa a lot of respect as a great vocalist was ‘One Last Time’. Lisa and her mother composed the song in honor of her cousin Samuel who died of kidney failure when he was 16.   Following the release of ‘One Last Time’ in February of 2011, Lisa wrote and sang a song for her mother called ‘Wipe Those Tears From Your Eyes’ where she promises her mother that she’ll always make her proud and that she’ll make her dreams come through.

In June 2014, 6 months after moving to the United States with her family, Lisa became a contestant on ABC’s new singing show Rising Star,  making it to the top 30 out of 40,000 auditions.

To listen to Lisa’s music, check out her you tube channel:  http://www.youtube.com/user/LisaPunchTheStar