Justice Pam B. Jackman Brown has an accomplished and quite decorated history. Born in Springlands, Berbice to Charles and Olga Jackman, she is the second child in a family of six children. A young Justice Brown went to Smith’s Church Congregational School and Tutorial High School in Georgetown before returning to Berbice to finish her education. She attended Skeldon Lutheran School and Scardia High School in New Amsterdam. In 1973, she immigrated to the U.S. from Guyana. 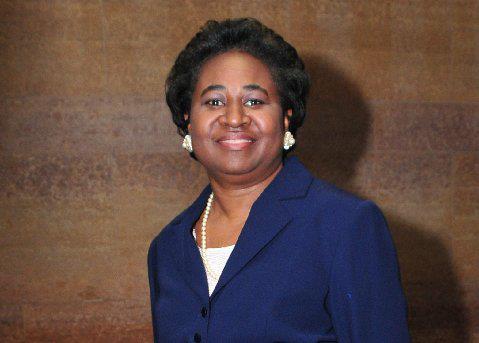 As a students, Justice Brown worked. “I took evening classes and worked at Burger King during the day,” she said, citing math classes as another course she enjoyed. After her stint at Burger King, she worked as a secretary. One of her colleagues surprised her by handing her a legal dictionary and advising her to attend law school, suggesting she’d make a good lawyer. Justice Brown was surprised—she had toyed with the idea of pursuing a medical career and law never really crossed her mind. She enrolled at John Jay College of Criminal Justice and “had internships where I wrote a bunch of essays about correctional institutions,” she recalled. 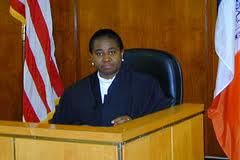 During her Law School years, Justice Brown interned at various law firms, public relations and government agencies, to see where she’d fit in as a lawyer. She also published several judicial decisions and was also an Adjunct Professor at the Borough of Manhattan Community College where she taught Business Law courses for almost ten years. 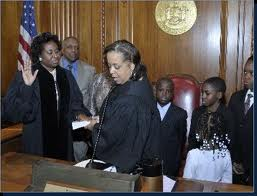 Justice Brown was appointed in 1998 to the Civil Court of the New York Housing Court where she served until 2009. She has worked as a Criminal Defense Attorney, a Law clerk, and as a Supervising Judge for the New York City Housing Court.  She was admitted to practice in New York State, United States Supreme Court and Eastern and Southern District Courts of New York.  In 2010 she was appointed to sit as an Acting Supreme Court Justice in Queens County.

In November 2011, Judge Brown was elected  to the position of Justice of the Queens County Supreme Court. She was inducted in January 2012.