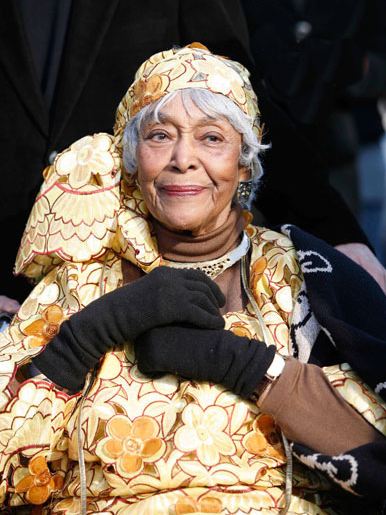 In the south London town of Stockwell at the Stockwell Memorial Gardens is a 10-foot bronze sculpture of a woman holding a child. It was the brainchild of Guyanese Cécile Nobrega and is based on and named after her own poem:  Bronze Woman.

Cécile  was a scholar, musician, artist, text-book writer, poetess and many more attributes. She was born Cécile Burgan –  the daughter of the late Canon William Granville Burgan and Imelda Burgan. Cecile grew up in Buxton village, East Coast Demerara, Guyana, where her father was the Canon of St. Augustine’s Anglican Church for over 30 years, until he was transferred to St. Paul’s Anglican Church in Plaisance, East Coast Demerara in the early 1950’s.  Her father used to write articles on life in the countryside for the Argosy newspaper under the pseudonym, Rusticious’. Her mother, who learnt her music while attending St. Rose’s, was a popular singer of her day and a hit at music festivals.

Cecile was formally educated at Bishops’ High School, Georgetwon Guyana, Hockerill College of Education, UK, the Institute of Education, London University and informally through one of her hobbies which is travelling.  While a member of the Women’s League of Social Service, she represented Guyana at The Conference of Caribbean Women’s Association held in Trinidad where she met and later got married in Trinidad (1943) to Romeo Anthony Nobrega, a Guyanese who was attached to the Caribbean Forces during the Second World War.  Cecile was a good ambassador of Guyana on many occasions including representing Guyana at the International Children’s Theatre Conference held in London, 1964.  As an educator,  Cecile was President of the Kindergarten Section of the Guyana Teachers’ Union and editor of YOU magazine for the Parish of St. Sidwell’s in Lodge. She also taught Music and Language. 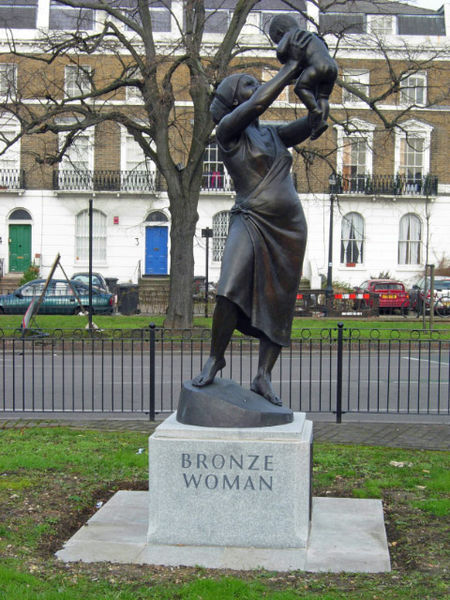 Apart from her first collection published in Guyana, Cecile has published other books of poetry including, JAPAN, THE BUTTERFLY.  She was also featured in the first Guyanese anthology of stories, STORIES FROM GUYANA. Cecile went on to write and compose songs, winning a few awards along the way. Her most popular song is ‘Twilight”. As one of the few women playwrights at the time, her play, STABROEK FANTASY, was quite an achievement.

In 1968, Cecile wrote a poem titled, ‘Bronze Woman’, which was published in her first book of verses, SOLILOQUIES.  She migrated to the UK in 1969 and her poem later led to the erection of a monument representing Caribbean women in South London.

The Bronze Woman statue is the first public monument of a black woman in England, a symbol of the contribution of Caribbean, and all women to society and proof that people who have the courage to pursue their dreams can inspire others to great achievements.

Cécile  wanted to celebrate the role of women  – women as mothers, sisters, wives, daughters and professionals in all of their different and vital roles. She wanted to raise awareness and remind us of the importance of diversity and of valuing the contribution of all communities to British society.

It took 10 years of planning, fundraising and determination by Cecile and other groups and individuals who wanted to mark the struggles faced by Afro-Caribbean women, as well as their contribution to society. Finally, on 8 October 2008 – during Black History Month – the sculpture was unveiled. The statue conveys the ambition that every mother has for her child. The seed of all creation comes from the mother, the bringing of the next generation – a positive inspiration for all. 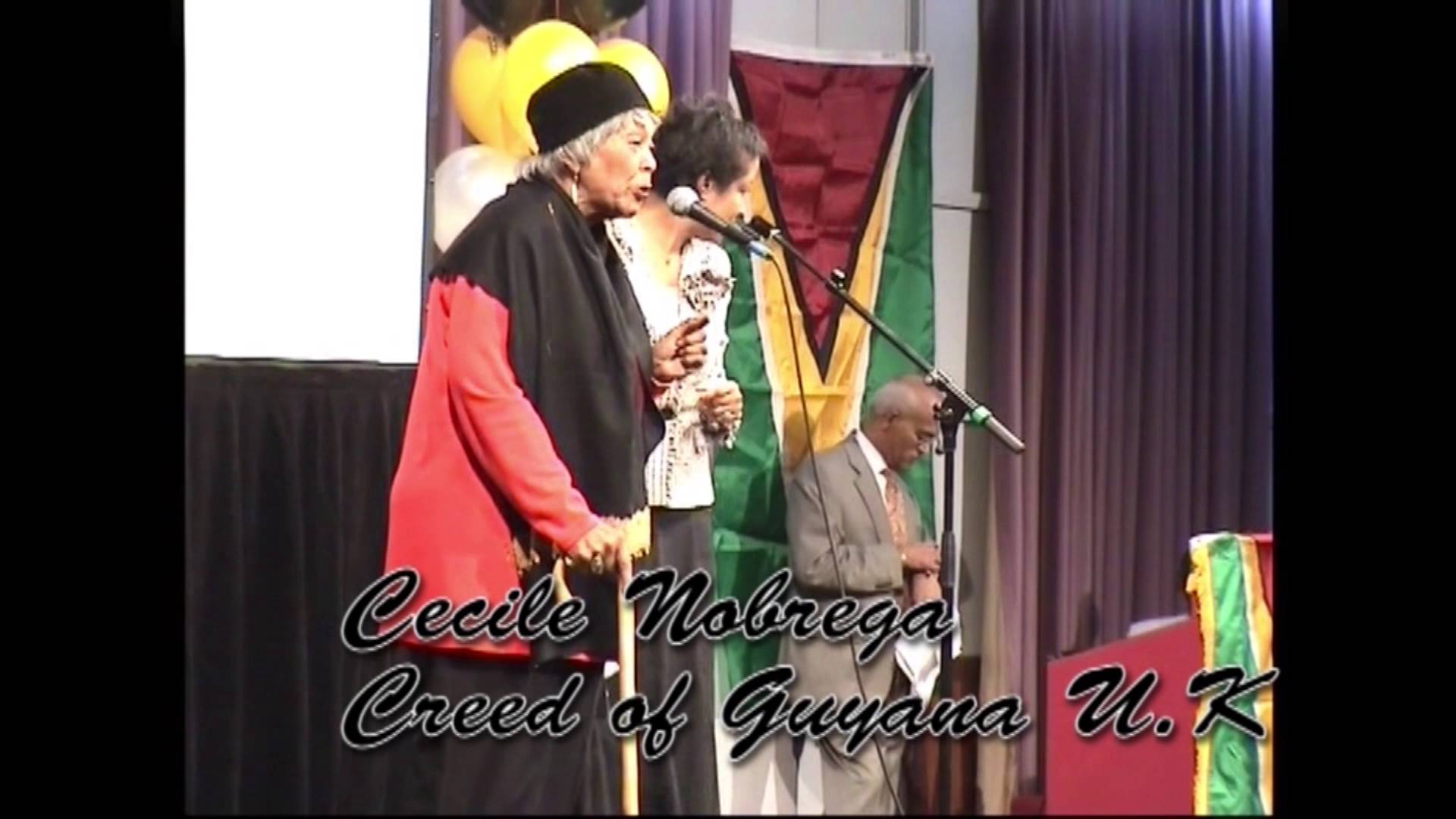 The Bronze Woman Project including Poem