Happy Birthday to our beautiful Guyanese Girls who were born during the month of November. Wishing you a sweet celebration – You Rock!  Share with us your birthday wishes…. 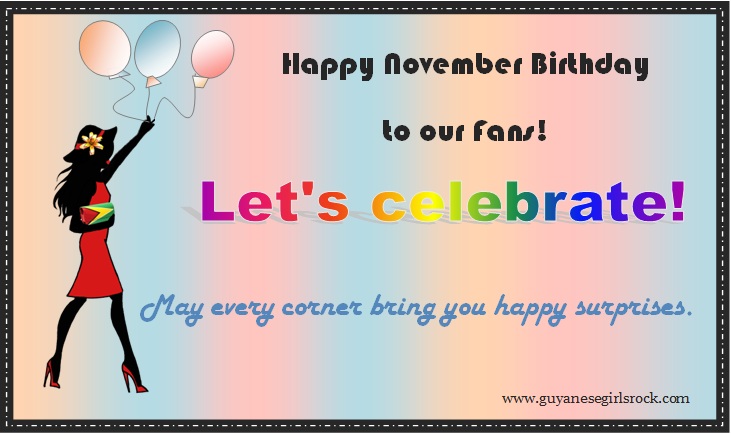 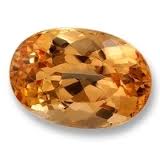 The modern gem for November is considered topaz, both colorless and golden varieties. (Topaz is a fluorine aluminum silicate and often comes in shades of yellow.) According to Birthstones.org, the topaz symbolizes constancy, loyalty, faithfulness, friendship, strength, releasing tension and balancing emotions. Alternative birthstones for November are beryl, opal, amethyst, aquamarine and tourmaline. 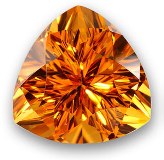 The traditional November birthstone is the citrine, which is actually yellow or golden yellow quartz, according to JewelryMall.com. Although its name is based on “citrus,” the citrine is not often found in its light shades. It is usually found in a darker shade that can be mistaken for topaz. Citrine is found on the Traditional Birthstone List of the Jewelers of America, a list of birthstones that date back as far as the 15th century. 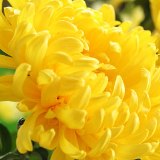 According to Birthstones.org, the November birth flower is Chrysanthemum, which is meant to symbolize “with love” and “cheerfulness.” Chrysanthemums can be said to represent cheerfulness due to their large flower heads and the variety of bright and vivid colors they are found in, commonly shades of white, yellow, pink and red. Also nicknamed “mums,” they are classic fall blooming flowers. They are native to Asia and northeastern Europe.