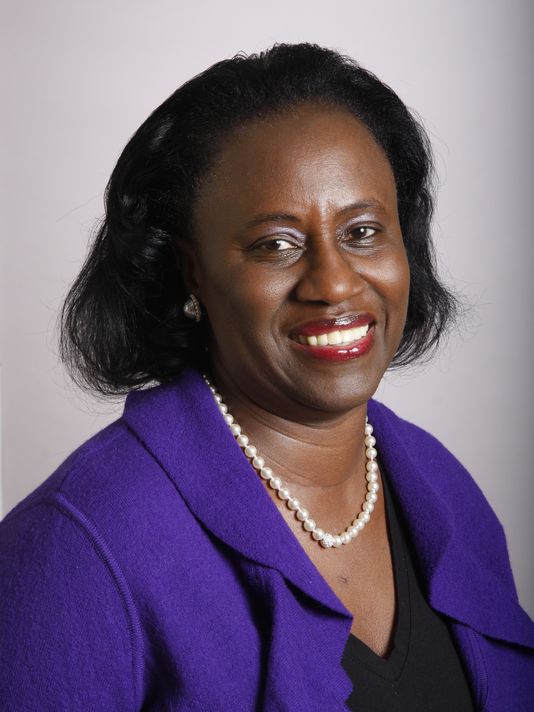 Maureen Walker, CPA – Comptroller of the City of Mount Vernon

Guyanese Maureen Walker, who is the Comptroller of the City of Mount Vernon, has recently announced that she is seeking the nomination of the Democratic Party in the up-coming primary elections to be held on Thursday, September 10, 2015 for the Office of Mayor of Mount Vernon. Maureen is  a New York State Certified Public Accountant. The Plaisance native holds an MBA in Finance  from the University of New Haven and a B.Sc. in Accounting (magna cum laude) from Brooklyn College. Prior to being elected to the office of Comptroller, Maureen was employed as an Auditor with Arthur Anderson, & Company and as a Senior Financial Analyst with The Equitable Life Assurance Company.

In 1993, Maureen was elected Comptroller of the City of Mount Vernon, New York.  She became the first woman, the first African American and the first person of Caribbean descent to hold such a position. During her tenure, Comptroller Walker has achieved her objective of maintaining the City of Mount Vernon as a financially stable and viable municipality. This financial stability has resulted in on-going budget surpluses which have enabled the city to keep city property tax increases to a minimum level. As a result of this, Mount Vernon remains an affordable city for residents and businesses.  Under her leadership, the Department of Finance on behalf of the City of Mount Vernon has been awarded the Certificate of Achievement for Excellence in Financial Reporting for many years. Maureen Walker was re-elected to the position of Comptroller of Mount Vernon in 1997, 2001 and 2005, 2009 and 2013.  She is currently serving her sixth consecutive term as comptroller-elect.

The Comptroller serves on The Board of Estimate (which approves City Contracts), The Real Estate Committee, The Mount Vernon Renewal Agency (which plans for the revitalization of the City), The Mount Vernon Industrial Development Agency, and The Capital Projects Board.

Maureen is an Adjunct Professor of Finance and Accounting at Iona College, and is a frequent speaker on various accounting and finance issues as they relate to her job as City Comptroller. In addition, she is a member of the New York State Government Finance Officers’ Association, Inc. and the American Institute of Certified Public Accountants and the Westchester Municipal Finance Association. 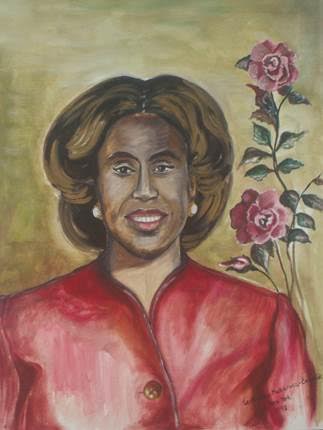 Portrait of Maureen Walker, Comptroller of the City of Mount Vernon.

In her announcement, posted to the Mount Vernon Inquirer  website, Maureen outlined her plans for the City of Mount Vernon should she win the elections.  “As Mayor, I will change things for the better in Mount Vernon. My vision for our city is to transfer Mount Vernon into a modern “mini” metropolis by aggressively marketing our city as a convenient, accessible and affordable alternative to uptown Manhattan in New York City with easy access to the “Big City” by rail, subway and several major highways.    Two major airports (La Guardia and Westchester County) are twenty minutes from Mount Vernon.”

My campaign will focus on the following items to make this vision a reality:

New ethical and professional leadership that:

·      Provides meaningful and safe recreational activities for our children

·      Is accessible and delivers on promises made

·      Provides healthy and nurturing activities for our seniors. 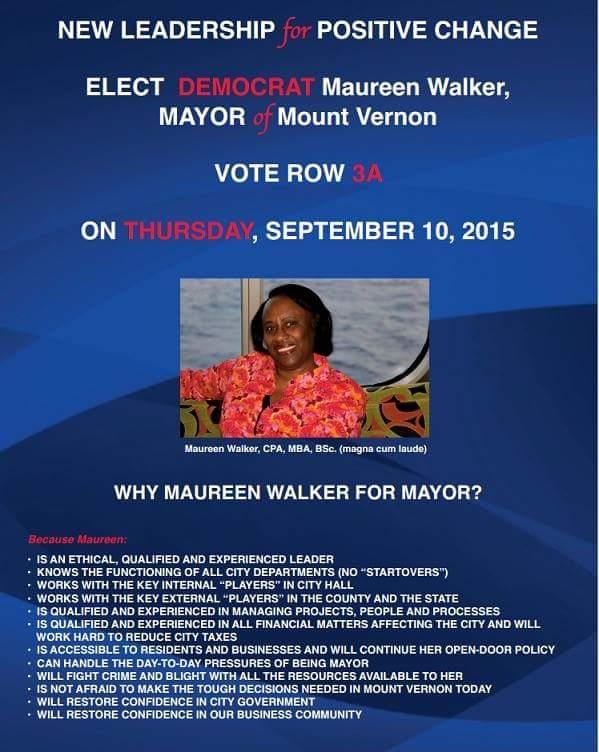