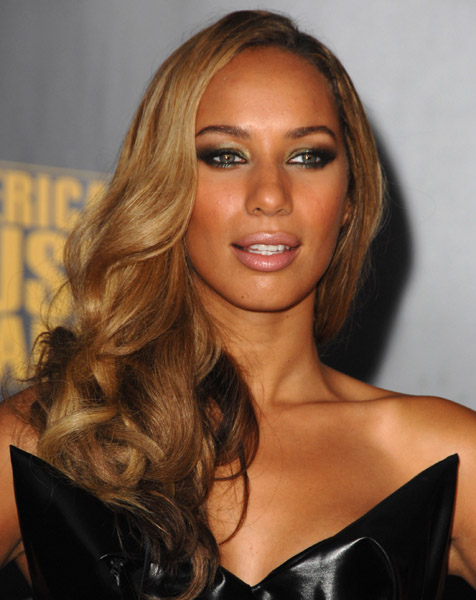 Leona Lewis was born on April 3, 1985 in the London Borough of Islington , to Aural Josiah “Joe” Lewis, a youth worker from Guyana and Maria Lewis, a British social worker of Welsh, Italian and Irish descent.

A multi-platinum selling artist and three-time Grammy Award nominee, Lewis’s most successful single, “Bleeding Love”, reached number one in over 30 countries around the world, and was the best-selling single worldwide in 2008. She was proclaimed ‘Top New Artist’ by Billboard magazine in 2008.

Her two albums Spirit and Echo, released in 2007 and 2009 respectively, have collectively sold in excess of 9 million copies worldwide and topped the charts in numerous countries. Lewis’s debut tour, The Labyrinth, took place in 2010. As of December 2011, Lewis has sold over 20 million records worldwide. Her third album, Glassheart, is scheduled for release in 2012. It was preceded by the single “Collide”, which became her seventh top-five hit in the UK. For more information on Leona, check out her website: leonalewismusic.co.uk