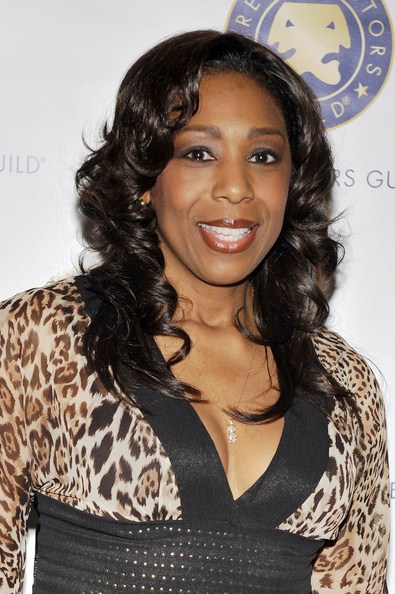 Dawnn made her television debut at age 17 when she landed a regular role in the comedy show “A Different World,” about a group of students at a historically Black university fight to make it through college. She portrayed Jaleesa Vinson-Taylor for the first five of the six-season run from 1987 until 1992. Dawnn also wrote the show’s theme song with Stu Gardner and Bill Cosby. For her efforts, she picked up BMI TV Music in three consecutive years from 1990 to 1993.

In 1992 Dawnn left “A Different World” to join the cast of the sitcom “Hangin’ with Mr. Cooper,” starring the popular comedian Mark Curry. She stayed with her role of Robin Dumars for a season.

Over the years, Dawnn maintained a career in acting, appearing mostly as a voice-over artist with gigs in such projects as Yuletide in television film A Cool Like That Christmas (1994) and TV shows “Happily Ever After: Fairy Tales for Every Child” (1995), “Spider-Man” (1995-1997, as Lt. Terri Lee) and “C-Bear and Jamal” (1996). A string of guest spots in television series followed, including in “The Steve Harvey Show,” “Sliders” and “The Parent ‘Hood” (all 1997), before Dawnn landed a supporting role opposite Charlie Sheen in the thriller film Bad Day on the Block (1997). Next, the multifaceted Dawnn found herself co-writing the made-for-television film Black Jaq (1998), staring Nia Long and Dyan Cannon, and appearing in various television series until returning to film in 1999 with Omar Epps’s drama/comedy The Wood, where she was featured as woman in cleaners. 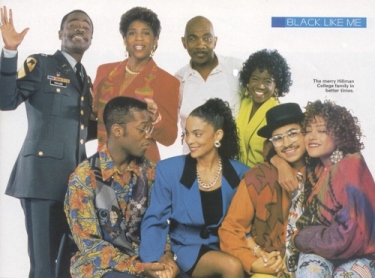 In 2006 Dawnn appeared with Jamie Foxx, Beyoncé Knowles, Eddie Murphy and Danny Glover in the musical film Dreamgirls, directed by Bill Condon, playing Melba Early. Dawnn was honored with the 2008 Integrity Award from the Los Angeles Women’s Theatre Festival.   She starred as “The Voice Of God” in the World Premiere Musical Norman’s Ark at the Ford Theatre and also starred in the World Premiere of the Burt Bacharach/Hal David musical Love Sweet Love. Prior to that she received rave reviews and the Best Actress: Fred Awards (Los Angeles) and nominated for the 2007 Best Actress:  Suzie Awards (Atlanta, Alliance Theatre), for her “knock your socks off” performance in the World Premiere of the Broadway hit “Sister Act: The Musical” as the “outrageous, Nun-On-The-Run”, Deloris Van Cartier. In 2009, she played a role as Dennis Fields on One Tree Hill and also starred in the NYC City Center “Encore’s” Presentation of “The Wiz” as Addapearle. She also voiced Granny Grim on The Grim Adventures of Billy and Mandy, voiced the female Shokan (Sheeva) in Mortal Kombat: Defenders of the Realm. 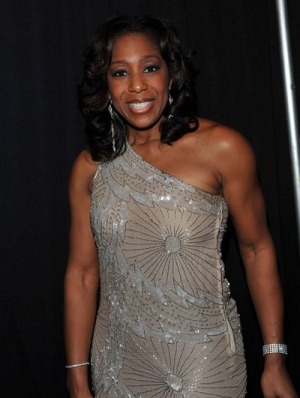 Dawn has also held guest spots on CBS “CSI Miami”,  FOX “Breaking In” & BET “Reed Between the Lines.”  She  had a recurring role on the ABC Family’s The Secret Life of An American Teenager and  the CW Network series One Tree Hill. She was featured in the Warner Bros. feature film “The Preachers Son” & the Fox animated film Futurama: Into the Wild Green Yonder.  Most recently in May 2012, Dawn co-starred as Gail DeBarge in the Disney Channel Original Movie “Let it Shine” with Courtney B Vance & Tyler Williams.

Dawnn was once married to former NBA player Johnny Newman but they are now divorced.  “I feel blessed to be able to lead a life where I love my work, and I can help bring some light and joy into people’s lives.” Dawn said.