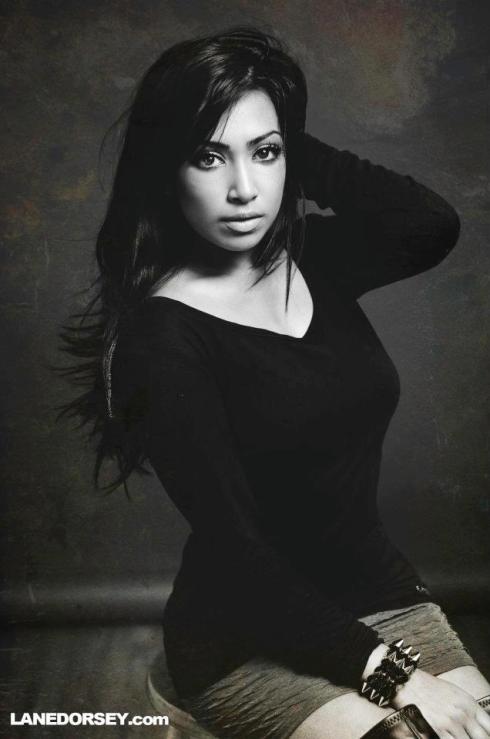 Melinda Shankar (born February 18, 1992) is a talented young actress who is best known for her role in the Canadian teen drama television series: Degrassi – The Next Generation. She was born and raised in Ottawa, Canada to Guyanese parents and has 3 siblings.

Melinda started her acting career at age 10 appearing in TV commercials, print ads and some theatre work.  She made her starring mark in 2008 in the 8th season of Degrassi as Alli Bhandari, a confident young women in high school. She credits her relentlessly supportive family and her ‘superdad’ for having whisked her back and forth from her hometown, Ottawa, to Toronto for her Degrassi auditions.

Melinda also co-starred in Harriet the Spy: Blog Wars, as a Disney Channel Original Movie alongside Jennifer Stone as Janie Gibbs, Harriet’s best friend.  That same year she traveled to Ecuador with the organization “Free The Children”.  A documentary of the trip was made for MTV in Canada. 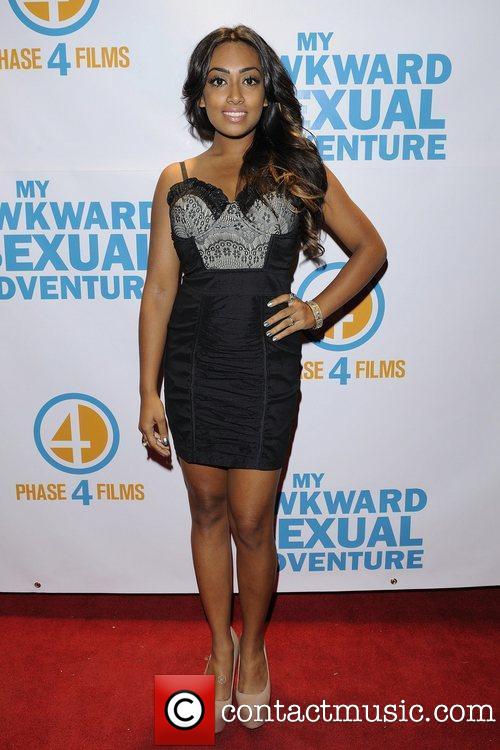 In 2009 Melinda made her lead role debut as Indie Mehta in the YTV series “How To Be Indie” and was nominated for a Gemini Award for Best Performance in a Children’s or Youth Program. In February 2010, Melinda accepted an award for Most Promising Actor at the Anokhi Magazine Gal and received the 2011 Award for Actress Of The Year.

Acting is definitely in Melinda’s blood.  In a 2011 interview with Open Chest Magazine, she share that her mom was an actor, her dad was a director and great-grandfather was also in theater. In 2011, Melinda played the lead role, Reshma in the indie-film, entitled ‘Festival of Lights’ by Guyanese director Shundell Prasad. The movie was filmed in New York City and Guyana and was release in 2012.

During the Summer of 2012, Melinda and her other Degrassi cast members left their set, scripts and TV cameras behind to trek to Ghana.  The group visited the coastal fishing village of Asemkaw in the West African country as Me to We volunteers, to help build a school that is a project of the children’s charity Free the Children.

Melinda has a black belt in Karate and has been studying martial arts for years.  She currently resides in Toronto, Canada. 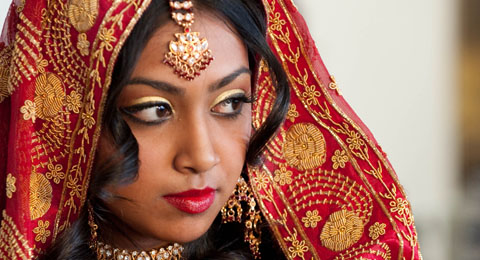 Melinda Shankar in Festival of Lights