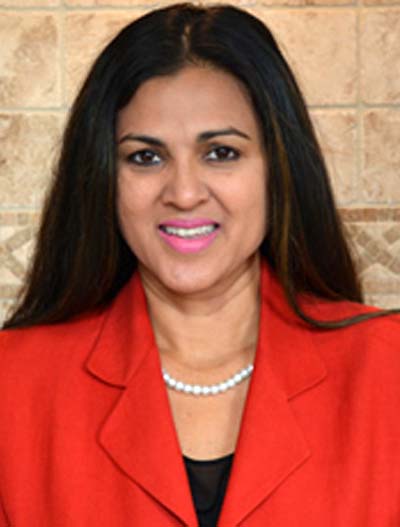 Meet Halima Yusuf, CEO & Founder of FRX International Drugs (FRXID), a pharmaceutical company based in Berlin, Maryland. As Chief Executive Officer, Halima Yusuf has had a very influential role in steering the ever-evolving business. In fact she indicated that she used her upbringing in Guyana as inspiration to create the company. According to her, the scarcity of proper pharmacy care and knowing the facts relating to the medication and its usability drove her to create a company where people around the world can have access to the same standards of products available in the United States.

“We have spent years dissecting the complex process of securing a safe and effective channel that provides the level of pharmacy products that anyone can enjoy,” Yusuf stated.

And you can be sure that this endeavour will be sustained with the now 43-year-old Yusuf in the forefront. Yusuf, who left Guyana at the age of 22, grew up in La Jalousie on the West Coast of Demerara. Her first job was at the Guyana and Trinidad Mutual Fire & Life Insurance Companies (GTM). However it was months after this that she landed her dream job, a teller at the Bank of Baroda, in Georgetown. She would remain there for three years until migrating to the United States.

One comment on “Guyanese, Halima Yusuf, is CEO & Founder of Successful Pharmaceutical Company”