United Nations Secretary-General Ban Ki-moon recently announced the appointment of Catherine Pollard of Guyana as Under-Secretary-General for General Assembly and Conference Management. She will succeed Tegegnework Gettu of Ethiopia, to whom the Secretary-General is grateful for his dedicated service and able leadership.

Since 2014, Pollard served as Assistant Secretary-General for General Assembly and Conference Management, prior to which she served as Assistant Secretary-General for Human Resources Management from 2008 to 2014.  She was previously Chief of Staff in the Department of Peacekeeping Operations, and before that, the Director of the Peacekeeping Finance Division in the Office of Programme Planning, Budget and Accounts. 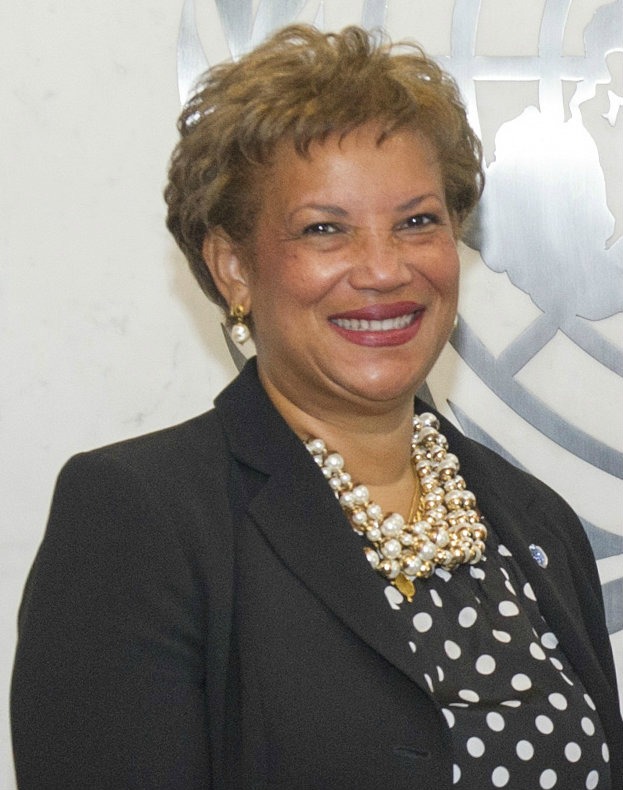 She  brings a proven track record of valuable experience in General Assembly and Conference Management matters, financial, human resource and general administrative management.  During her 26 years with the United Nations, she acquired a solid foundation of the United Nations culture, organizational and operational structures, global initiatives and reform efforts in accordance with the Secretary-General’s priorities and strategies.  In each of her assignments at senior levels, she has helped to effect real improvements in management practices, moving away from the status quo.

Born in 1960, Ms. Pollard holds a master’s in accounting from the University of the West Indies, Kingston, Jamaica.