The extraordinary life of Baroness Valerie Amos has taken her from the small island of Wakenaam at the mouth of the Essequibo River in Guyana to the House of Lords.

It is a journey that includes time spent at the United Nations headquarters in New York and the British High Commission in Australia.

She has now returned to London where she has become the first black director of a British University at the School of Oriental and African Studies (SOAS).” 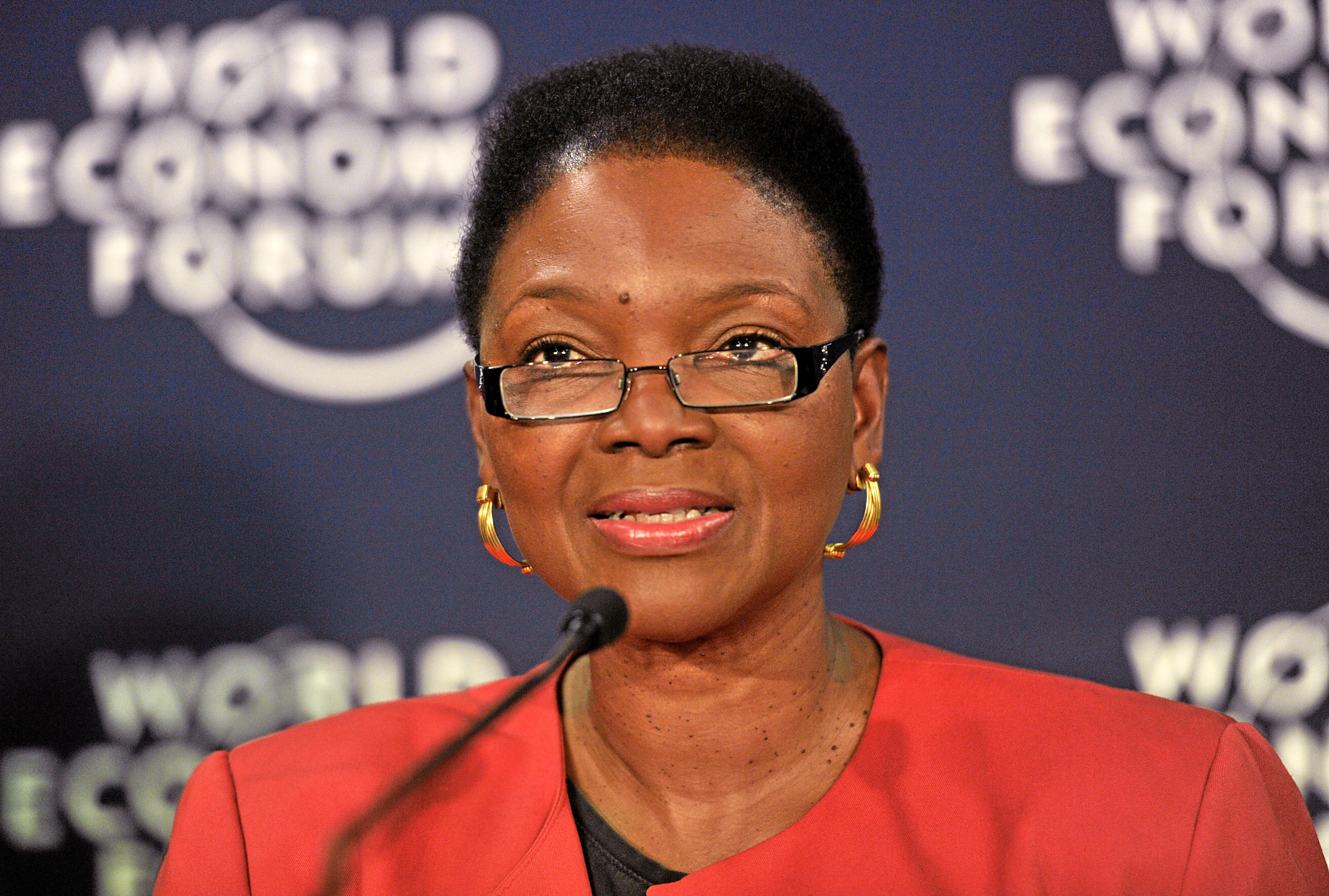 From the way Amos speaks you get the sense that she has taken all of these achievements in her stride.

The latest milestone did surprise her though and suggested that Britain has a long way to go to compete with America in terms of equality in high-powered positions, particularly in education.

“On our first day at school,” says Amos, talking about her arrival in Britain in 1963 with her mother and two siblings (her father had arrived two years earlier), “the classes were graded and for some reason we were just automatically put into the bottom class, we didn’t know why. And when we came home my mother asked us about our day and we said we hadn’t learnt anything, because of course Guyana had a strong education system and we came with a huge amount of knowledge.”

The daughter of two teachers, Amos was the first black girl at her secondary school in Kent, where she became deputy head girl.

There weren’t many black people in the area at the time but her mother encouraged her to become a pivotal part of their new country and culture while retaining her Guyanese identity.

She says Guyanese culture not only shaped her upbringing but remains an integral part of who she is today. Her parents showed her what generosity of spirit and a welcoming ‘open house’ culture meant.

Growing up in Guyana also gave her a strong sense of connection to the African continent as well as the Caribbean region.

“Although I was too young really to absorb it all there was a very strong movement of making sure Afro-Guyanese reconnected with their history” she recalls.”