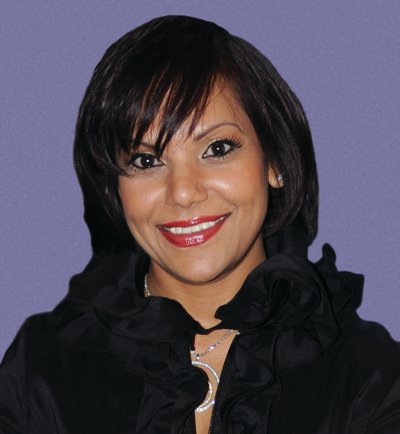 Born in Guyana, the seventh of eight children, Gloria Rajkumar moved to Canada after graduating high school. It was an entry-level position in the insurance industry that started Gloria on the path that led to where she is today and she spent the next 19 years climbing the proverbial corporate ladder. Gloria is the President and CEO of SIMAC Canada Inc., an Ontario-based independent medical examination company, primarily serving the auto insurance industry.

In 2001 Gloria was involved in a car accident and was sent by her insurer for an Independent Medical Examination (IME). Gloria hadn’t had any previous direct involvement with IME vendors and was intrigued by this end of the business. After some discussions with the owner of the company doing her assessments, she accepted his offer to work for him in a marketing role. Within days of starting her new job, Gloria recognized the opportunity facing her.She knew that by providing a higher level of service and focussing on efficiency and quality, she could build a highly successful IME company. Not long after that, Gloria left her new job and invested her life savings to start her own company.

SIMAC provides independent medical assessments to insurers, employers and legal representatives. The company was founded in 2001 by Gloria who identified a need at the time for a “more professional, higher quality and more timely service” in the provision of medical assessments.  SIMAC’s impressive fiscal performance is evident in the approximately 60% growth in revenue between 2008 and 2010. 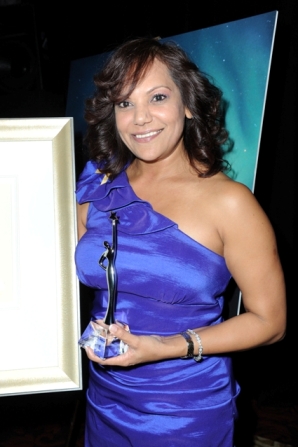 SIMAC employs more than 20 people and has earned a solid reputation for quality and customer care. The company is a preferred vendor of several major insurance companies, and has won numerous awards for business excellence.  SIMAC ranks #46 in TOP 200 of Canada’s Fastest Growing Companies. SIMAC was also  the only Canadian company to be recognized by the Women Presidents’ Organization (WPO) and American Express OPEN in the TOP 50 Fastest Growing Women Owned/Led Companies in North America and ranked #16. Gloria herself received the 2011 Enterprising Women of the Year Award, ranked No. 4 on Profit’s Top 100 Women Entrepreneurs of the Year, and continues to receive accolades in that arena.

For more information on SIMAC, visit the website at http://www.simac.ca/

Congratulations Gloria on your outstanding accomplishments.  You Rock!