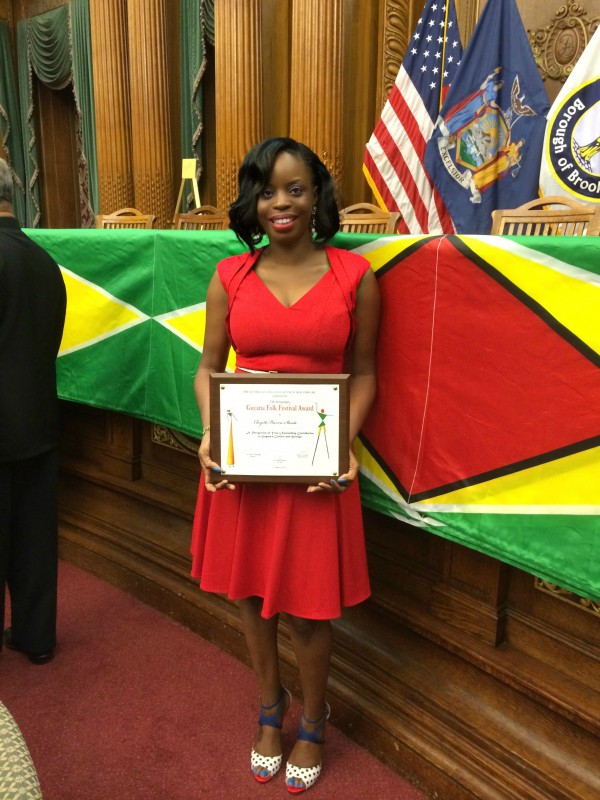 Guyanese Girls Rock founder, Cloyette Harris-Stoute, was one of 10 women who were recently honored at the 2014 Guyana Cultural Association Folk Festival Award Ceremony in Brooklyn, New York.   Cloyette, who was recognized for her outstanding contributions to contemporary media, was presented with her Award by GCA committee member, Allison Skeete.

The event was held at the Brooklyn Borough Hall on Wednesday, August 27th, 2014 and was attending by many prominent member of the Guyanese Community.  The “Welcome to Brooklyn” Keynote address was given by Deputy Brooklyn Borough President, Diana Rayna.

The Guyana Cultural Association Folk Festival Award ceremony is an annual event that acknowledge individuals for their work that represents meaningful “contributions to the improvement of inter-ethnic dialogue and feelings of trust in Guyanese society at home and in the Diaspora.” 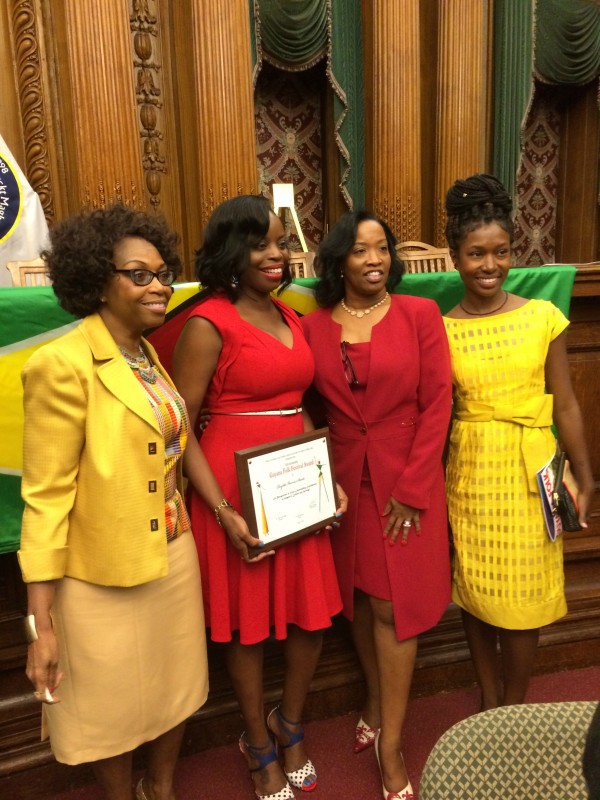 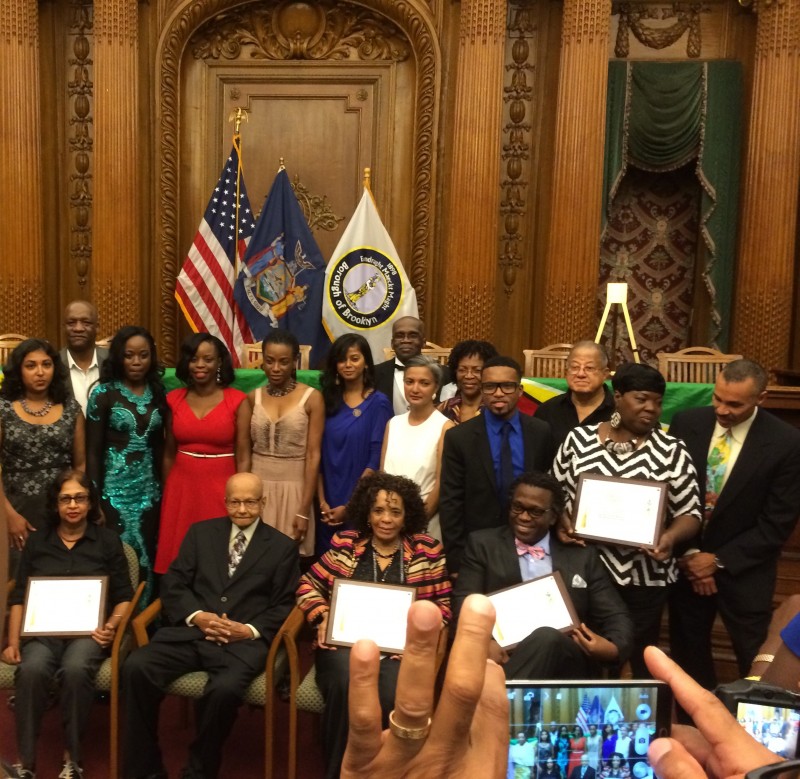