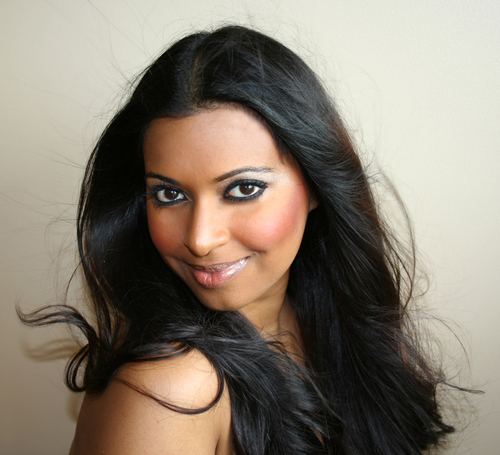 She’s a Foxy Lady and she Rocks!  Rhona Fox,  is a dynamic Indian-American actress. Born in Essequibo, Guyana, Fox was raised in Nassau, Bahamas, where her parents who are teachers, moved to secure a better life for her and her two older brothers. After graduating high school at 16, she journeyed to New York on a summer vacation and the rest was destiny. Enrolling in college there, the Big Apple remains home and work today.

Fox spent the first seven years of her career as a producer at ABC and FOX affiliates before becoming the editor-in-chief of a national magazine. Ultimately, she parlayed her extensive professional media experience into launching her own media marketing firm, FOX FUSE, representing clients such as Pitbull, Lil Jon and Shaggy. In addition to pursuing her acting dreams, Fox also develops independent projects for her own production company, Fox Star Films. In 2010, The Rhona Fox Foundation was created to bring aid to children and women in need. When she’s not working on her professional and philanthropic endeavors, Fox enjoys reading, writing and rooting for her favorite sports teams. Fox currently stands in for Reshma Shetty on Royal Pains (USA Network), and Archie Panjabi on The Good Wife (CBS). She continues to hone her craft at T. Schreiber Studio in New York City.  For more information visit Rhona’s website www.rhonafox.com 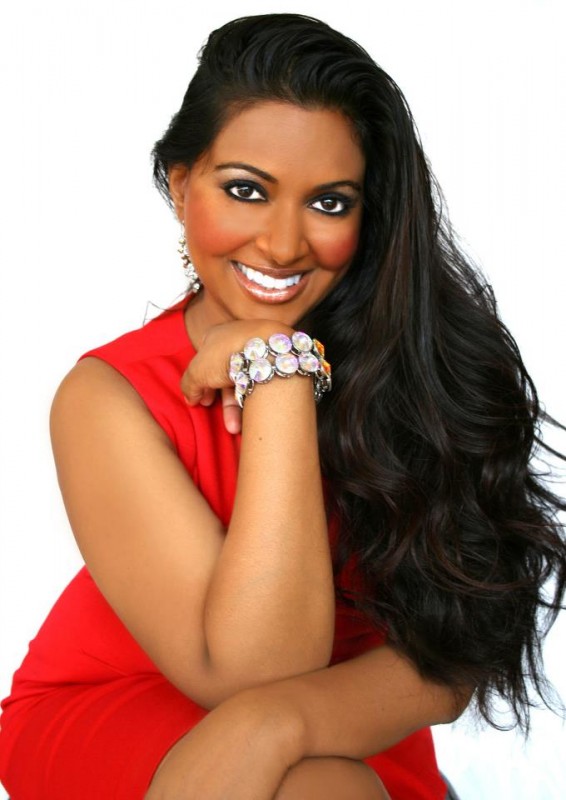