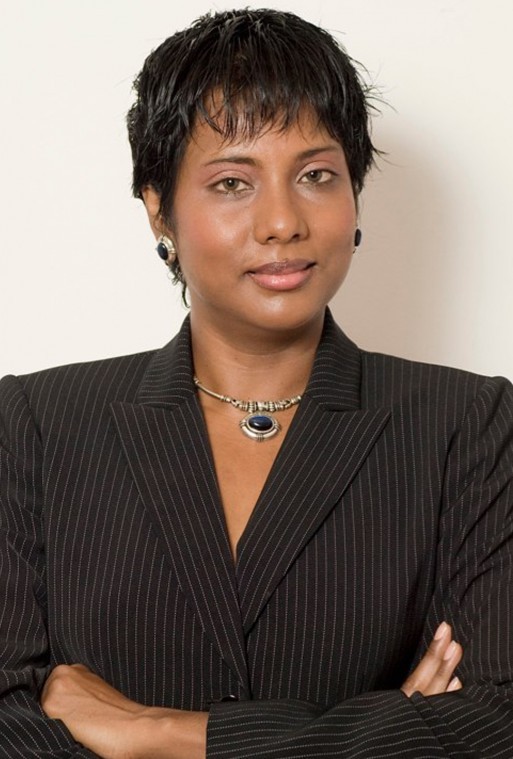 Guyanese-born media powerhouse and business mogul, Felicia Juanita Persaud, has made notable achievements and strides in the Investment and PR industries.   The 39 year old award-winning journalist is  the founder  CaribPR Wire; a PR and news agency focused on the distinct Caribbean, Caribbean American and ethnic marketplace,  Hard Beat Communications; a Special Events, Promotions and Digital Media Solutions Company and Invest Caribbean Now, a company that connects global investors with investment opportunities in the Caribbean, where she functions as the Chief Marketing Officer (CMO).

Felicia is an alumnus of  Queens College and earned a Communications degree at the University of Guyana before migrating to New York City where she continued her journalism career with a focus on immigration.   She  has served in the capacity of managing editor and assistant editor at several local ethnic publications throughout New York City.  She has written articles for The Daily News, Caribbeat Magazine, Kip Business Report, Black Elegance magazine, the Caribbean Life, the Caribbean Voice and the Caribbean-American Business Journal. She has also contributed to InnerCityNews, The Jamaica Gleaner, The African Sun Times, Cricket International, Sky Writings and NOU magazine in the Caribbean region.

Felicia is also an immigration advocate for the Caribbean American population in the U.S. Her column ‘Immigration Korner,’ published in the African Times, addresses issues pertaining to the U.S. Immigration Law, and earned her tremendous acclaim in the African circles along with her investigative pieces on the plights of various immigrants throughout the city. ‘Immigration Korner,’ now also appears in the Caribbeat Daily News, The Haitian Times, The Caribbean Voice, The Caribbean Business Journal, and in the Caribbean, the Guyana Chronicle and the Cayman Net News. She has been quoted on the BBC, CNN, the New York Daily News, the Miami Herald and the Washington Post among other main stream newspapers.

A former radio host, Felicia has been a contributor to various Caribbean programs including CIS Talk, formerly of Link Up Radio 93.5FM  programs on WNWK, WGBB and WWRL 1600 AM . She also served as the entertainment news anchor on the program, Caribbean Billboard Television.  Additionally,  Felicia has worked in politics, serving as communications coordinator on the committee to elect Bangladeshi immigrant Morshed Alam to the State Senate and recently, the City Council. In Guyana, she was the parliamentary assistant to Dr. Rupert Roopnarine of the opposition Working Peoples Alliance Party. 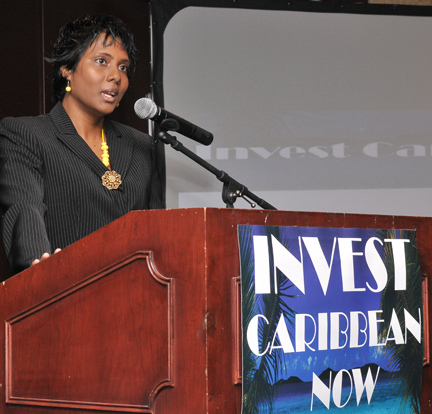 Felicia is the recipient of a New York Association of Black Journalists and the Independent Press Association awards for excellence in writing as well as several local, community and civic awards. She is also set to receive a Game-Changer Award in the media category at the Business Innovators & Game-Changers, (B.I.G.), Awards, scheduled for June 28, 2013 in New York. The B.I.G. Award is focused on recognizing the pioneers or “Trailblazers” who paved the way for other generations to follow.

The New York-based Hard Beat Communications has been a pioneering entrepreneurial influence in Caribbean American and Caribbean business, advertising, public relations and digital media circles since 2006, working with many top companies and events including Digicel, LIME, GTECH, The U.S. Census, Sagicor, Jamaica Jazz & Blues, Reggae Sumfest, More Magic Solutions, DISH Network, among others.  Felicia hopes that small companies and organizations will take advantage of the services of Hard Beat and get professional publicity at a price they can comfortably afford. She sees it as a way of giving back to their community.  The media expert also hope Hard Beat Communications, Inc. will be able to serve as a conduit for larger companies interested in tapping into the burgeoning ethnic markets, whether it be the Caribbean-American, African-American or African.

For more information on  Hard Beat Communications, Immigration Korner and Felicia’s other business entities, check out the links below: