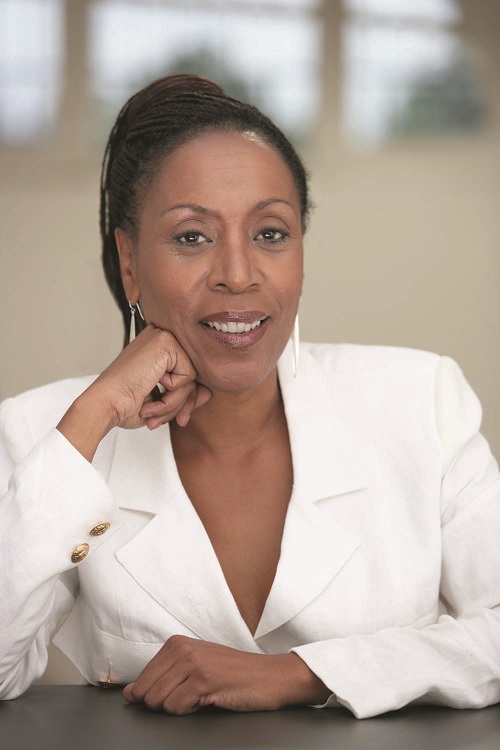 Since starting her own PR company over 27 years ago,  Dr. Yvonne Thompson has acquired and exceptional range of transferable skills that can complement high performing companies and organizations. Born in 1955 in Guyana, Dr. Thompson migrated to the UK in 1961.

A dynamic, entrepreneurial business leader with a proven record for building high performing teams, Dr. Thompson has always shown an entrepreneurial flair.  Not taking the usual channel to the small business arena, she evolved from freelance writing for many music industry papers including Music Week the industry bible, and IPC weekly and monthly titles.  She also has been involved in many successful firsts in the UK including, being Music Editor for the UK’s first Black Monthly glossy magazine – Root, and also being a founder and director of the UK’s first Black Music radio station Choice FM.

In 1983, Dr. Thompson founded ASAP Communications, the first Black Owned PR company (according to PR Week), running the first in depth research of the lifestyle of  the Black community across the UK – The Black Consumer Survey. ASAP Communications, based in, south London, creates and delivers marketing and PR campaigns for high performing business enterprises, politicians, the education sector and also provides workshops and business support for predominately minority and women business owners in the UK.  In 1996, she also started the UK’s first Black Women Business Network – The European Federation of Black Women Business Owners (EFBWBO).

As far back as 2007 Dr. Thompson was described as Britain’s first black female self made millionaire.  In 1996, she won the award for ‘outstanding achievements’ as a black female entrepreneur from the National Federation of Black Women Business Owners in Washington DC, in the US. 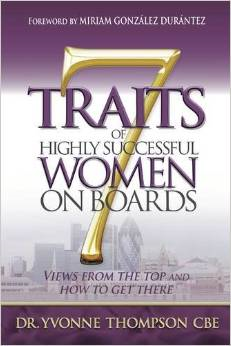 Dr. Thompson has been involved in many community and government related initiatives such as being a board member of the London Development Agency, Observer on the board of Business Link for London, and a member of the UK Department for Trade and Industry’s (DTI) Small Business Council. She has also been involved in chairing the DTI’s Ethnic Minority Business Forum, the London Central Learning and Skills Council. Dr. Thompson has also played key roles in the Foreign and Common Wealth Office’s Public Diplomacy Strategy Board and served a four year term on the Economic and Social Committee in Brussels. Dr. Thompson supports these committees with her knowledge and experience on small business, minorities and women.  She is also involved in public speaking and has spoken at the Said Business School of Oxford University’s Business Entrepreneurs Network annual conference. Dr. Thompson has also taken part in Millionaires Mission, a UK TV series in  which eight successful British business leaders are challenged by development agency World Vision to improve the living standards of a remote Ugandan farming community.

“A business without networking is like a young man winking at a young woman in the dark.  He knows he doing it, but no one know he’s there.   Unless you go out and let everybody know who you are or  what you’re doing, you might as well be winking in the dark.” ~ Dr. Yvonne Thompson

Often called upon for media interviews, on issues concerning small business, women and minorities; Dr. Thompson is no stranger to engaging with Prime Ministers, Ministers, and high profile personalities in the business arena.  Having made her mark in the UK she was awarded a CBE(Commander Of The British Empire) in the Queens Birthday Honour List  in 2003 for her services to women, small business and minorities. In 2005 she was awarded an honorary doctorate by London Metropolitan University for services to small business, and mass communications.

Dr. Thompson has been hailed as a role model in the Black community and for women in general wanting to start their own business.  In a 2012 interview with Black Enterprise Magazine, she is quoted as saying “We need better education and more mentors to help accelerate the numbers of Black female entrepreneurs. Despite this, I believe if you are armed with a good idea, tenacity, determination and agile thinking, most things you set out to do are achievable.”

In 2014, Dr. Thompson decided to share her experience, thoughts, hints tips and advice to help other aspiring women in 7 Traits of Highly Successful Women on Boards . She also spent a year researching and talking to other highly effective women in board rooms, and has chosen 22 of these top women’s stories to share with readers.

Update:  In January 2016, Dr. Thompson became the first ever Divas of colour Patron for the women’s forum. Divas of Colour is the largest gathering of world’s most influential women of colour.

Congratulations on your extraordinary achievement Dr. Thompson.  You Rock!

Women pave their own paths, diversifying British industries In Great Britain, ethnic minority businesses contribute in the region of £40 billion to the UK economy. However, government research shows while almost a third of black people in the UK want to start their own business, only 4% actually manage to do so, a level lower than any other ethnic group.