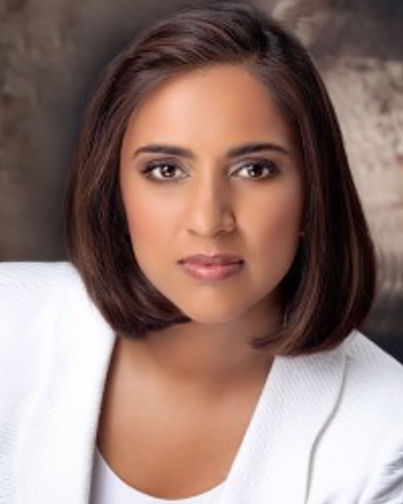 Deborah Nirmala Misir is a Guyanese/American attorney and founding partner of Lally & Misir, LLP. She is the daughter of New Amsterdam, Guyana-based attorney Jorawar Misir.

A leading federal litigator and expert on administrative, constitutional and government regulatory law, she has over fifteen years of experience in both government and private practice, including briefing over seventy federal appeals cases up to and including the U.S. Supreme Court, and making seventeen federal appellate oral arguments. She has won several cases with published decisions in the federal courts.

At Lally & Misir, LLP, Deborah specializes in complex civil, commercial and appellate litigation before both the federal and state courts. In addition, she provides advice on regulatory compliance, and public policy issues. Her clients have included local governments, venture capital funds, tech and energy companies, hotels and restaurants. She also represents trade associations, not for profit corporations, and religious corporations.

Before entering private practice, Deborah served in the Administration of President George W. Bush as U.S. Deputy Assistant Secretary of Policy at the U.S. Department of Labor, ethics attorney at the White House Counsel’s Office, and Chief of Staff of the Occupational Safety and Health Administration. She also taught appellate advocacy at the George Washington University Law School. Deborah started her career at the U.S. Department of Justice, serving in the Executive Office for Immigration Review, headquarters of the former U.S. Immigration and Naturalization Service (INS), and the Civil Division. At the Justice Department she was specially assigned as counsel to the U.S. Foreign Terrorist Tracking Task Force, the counter-terrorism and intelligence task force created in the immediate wake of 9/11 to prevent future attacks, and as counsel to the U.S. delegation to the United Nation’s International Maritime Organization (IMO).