Congratulations to Dr. Paloma Mohamed, poet, playwright & educator on being named one of four honorees for the Anthony N. Sabga Caribbean Awards for Excellence (Arts & Letters).  Dr. Mohamed  is currently the Director of the Centre for Communication Studies at the University of Guyana.

The Anthony N Sabga Caribbean Awards is the only programme in the Caribbean which seeks out and rewards outstanding nominees in Arts & Letters, Public & Civic Contributions, and Science & Technology, and as of 2015 – Entrepreneurship. It has been in existence since 2005, and was, till 2010 a biennial award, at which time it became an annual award.

The prizes are worth TT$500,000 each, and each laureate receives a medal and citation at a ceremony in April. 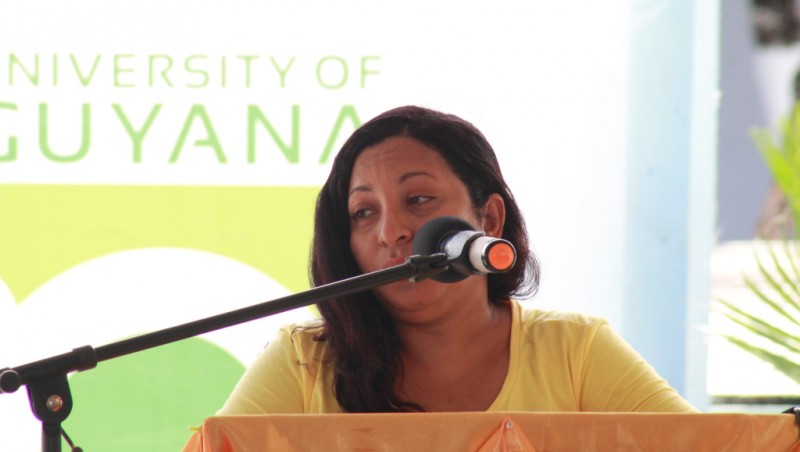