Today is a historical day in Guyana as supporters of the coalition APNU+AFC party celebrate an historic win over the ruling People’s Progressive Party (PPP), which has been in power for 23 years.  The new President of Guyana, Brigadier David Granger is a former Commander of the Guyana Defense Force and National Security Adviser and  new Prime Minister, Moses Nagamootoo is an Attorney of Law and former Member of Parliament.  Many overseas-based Guyanese like myself, who were unable to cast our votes, waited anxiously for 3 days to learn who will be the next President and Prime Minister of Guyana.

The APNU+AFC coalition is a marriage between the opposing  “A Partnership for National Unity” and “Alliance for Change” Parties whose slogan was “It Is Time….”   Congratulations Guyana! 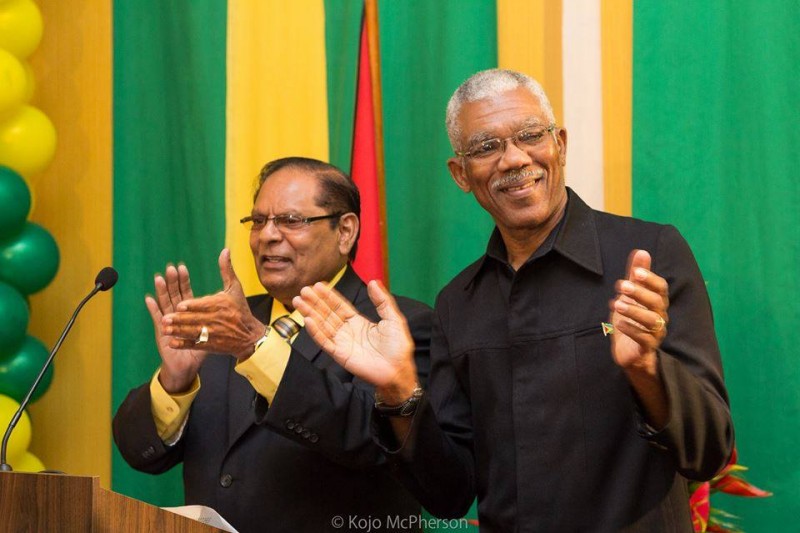 Peace is the foundation of life;   Lord, grant the people of Guyana the peace and stability to live with each other….with love, dignity and joy.

President Granger was sworn into to office and promises to be a good President for all the people of Guyana! Congratulations Mr. President and Prime Minister Nagamootoo. 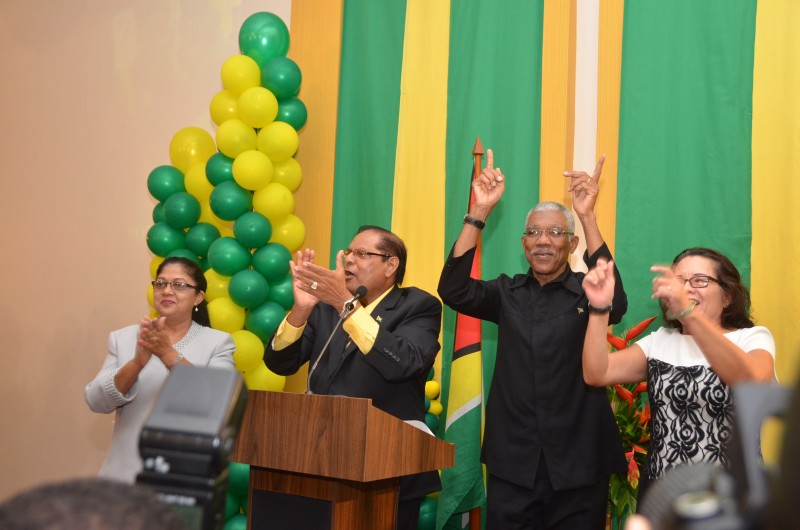 6 comment on ““A Change Has Come” to Guyana – Congratulations to the APNU+AFC Party on winning the General Election!”