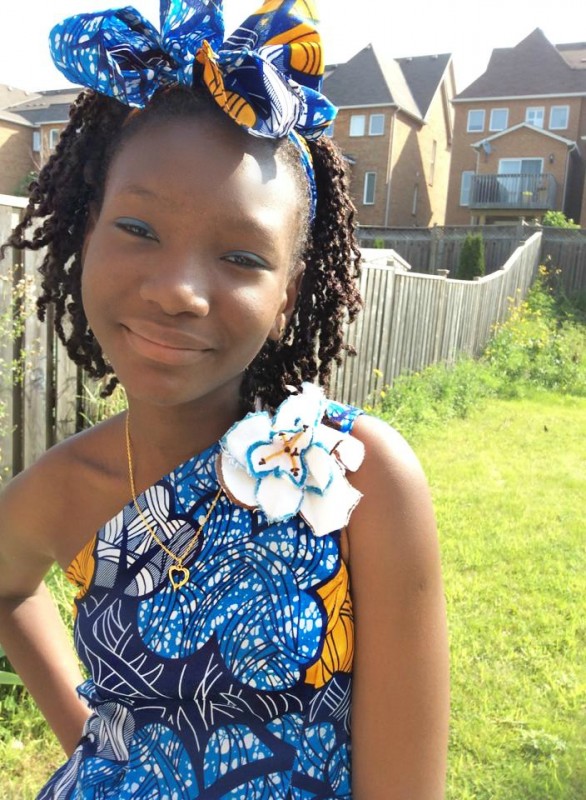 The end of the abolitionism brought about a new phase in Guyana; the villages started getting established, there was a struggle of the trade union movement and the opening of the hinterland through the pork knockers. Thus, there was an opening for civil services and artesian shops. Freedom Day kicked off indentured labor, which attracted the Portuguese, Chinese and East Indians to the country.

With the fall of slavery, there was a radical change in the colonial life. By 1838, the overall emancipation had come into action. The end of slavery had sparked several changes. Many former slaves swiftly departed the British plantation. Some of them shifted to villages and towns with a feeling that the field labor was inconsistent and degrading with freedom, whereas others accumulated their resources for purchasing the estates, which were abandoned, and helped in the creation of village societies.

The annual Emancipation Day festivities, organized by the African Cultural and Development Organisation (ACDA), takes place at the National Park and is filled with lots of cultural activities including African drumming, dancing, foods, arts and craft, and literature.  Thousands of Guyanese turn out for the celebrations, many dressed in colorful African-themed attire. 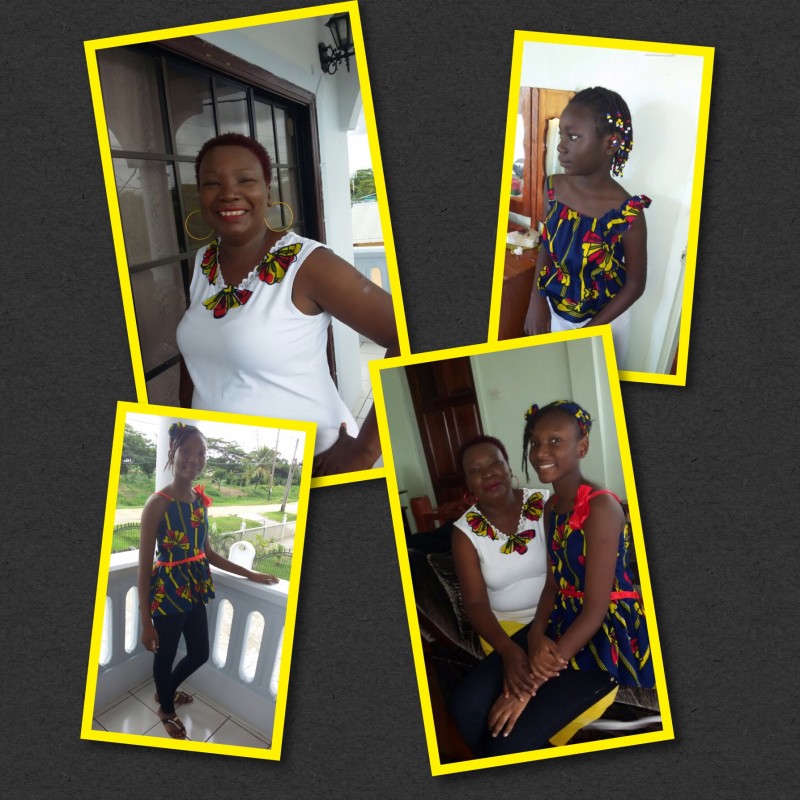 Source:  Holidays Around the World