Eight girls were among the top 15 performers of the National Grade Six Assessment (NGSA) Examination in Guyana.   Saskia Twahir of the School of Nations scored the highest in the entire country with 524 out of 529 marks. Below are the results of the 8 young women who scored the highest.

“I am ecstatic; all of my hard work for six years has finally paid off,” said 12-year-old Saskia who credits her success to her parents – Salim and Balena Twahir and certainly her teachers. 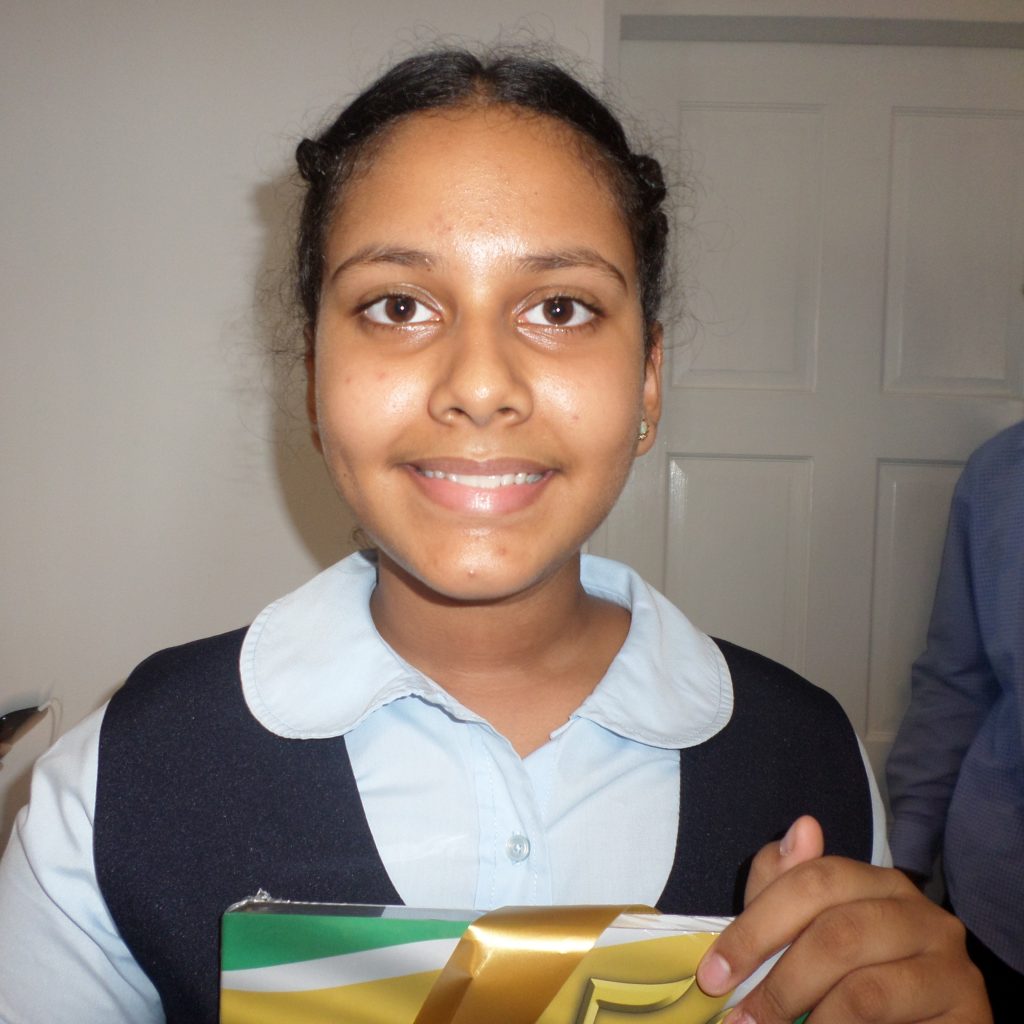 Although the 524 marks she secured will comfortably allow her to attend the country’s premier secondary school – Queen’s College – Twahir said that she is still to make a decision where she will complete her secondary education.

She already envisions attending an Ivy League University in order to get her Master’s in Business Administration degree. This is important for her since she hopes to one day become a successful business woman and even take over her father’s business – Knight Riders Bus Service.

Eleven-year-old Gabriella Roberts was not timid at all to proclaim that “Jesus Christ gave me the ability,” when she spoke of her performance.  She also credits the support she gained from her teachers and parents and classmates as well as those who encouraged her. The Success Elementary pupil is jubilant.

Her parents were described as Xiana Chabila’s main supporters. The 11-year-old who hopes to eventually undertake medical studies, with a focus on becoming a paediatrician, gained 523 marks and has the opportunity to attend Queen’s College.  The Graham’s Hall pupil when asked why she hopes to become a paediatrician said, “My paediatrician inspires me a lot.”

Twelve-year-old Amelia Sugrim of the Academy of Excellence in Region Three said that she is excited with her performance which she said was aided by her ever supportive parents and teachers, among others. Although her next move is to attend Queen’s College for now, she hopes to also become a paediatrician some day.

Antonia Dey said that her parents and teachers were helpful even as she aspired to do well at the 2017 NGSA. The Academy of Excellence lass who has gained a place at Queen’s College said that her desire is to one day become a successful writer. “I love reading books and I love literature,” said Dey who anticipates that she will continue to do well at the secondary level. 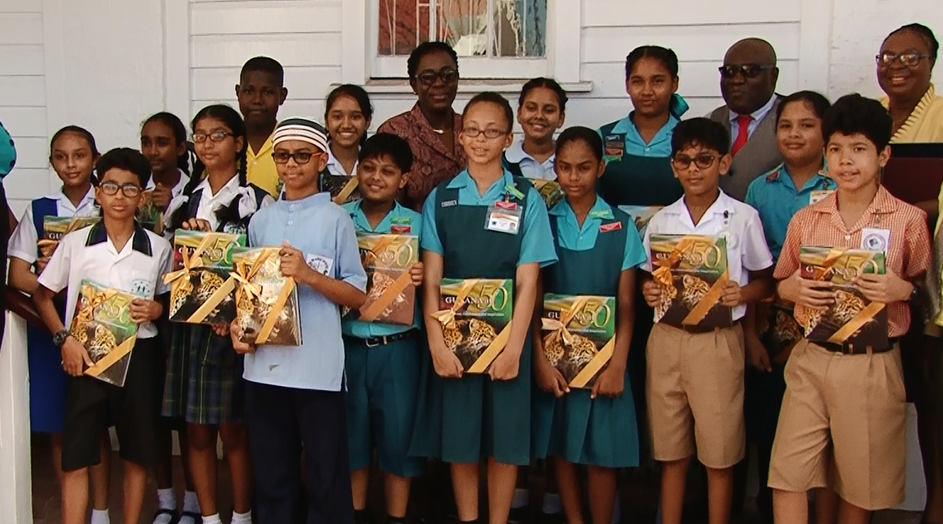 According to 12-year-old Emily Lalchand, she could not have been as successful as she is without the support of her parents and teachers. The young lass will attend Queen’s College. Following her secondary education and further studies, Lalchand said that she anticipates that she will pursue studies to become a lawyer.

Tia Chung of the Success Elementary Primary credits her success to parents and other family members, all of her teachers, especially Ms Africo Selma and Sir Wilfred Success. Chung will more than likely attend Queen’s College but hopes to eventually become a Neurologist and also a Member of Parliament.

Eleven-year-old Mae’s Under 12 pupil, Kripa Thani, like her counterparts was high in praise for the support she received from her parents and teachers. She however noted that her mother was especially supportive along the way. Thani hopes to embrace a business-oriented profession.

Congratulations to all of the top achievers.  You Rock!

‘School of the Nations’ girl is 2017 NGSA top performer

It was 12-year-old Saskia Twahir of the privately operated School of the Nations who was named the country’s top National Grade Six Assessment [NGSA] performer when the results were announced yesterday by Minister of Education, Ms. Nicolette Henry. Twahir secured 524 marks. The highest possible score that was attainable for the assessment was 529.