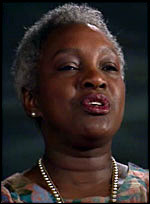 Carmen Munroe is a British actress best known for her role as Shirley, the wife of barber Desmond Ambrose, played by Norman Beaton, in the British TV sitcom Desmond’s (1989 to 1994). She was born in Berbice, Guyana on November 12th, 1932 and has been a resident of the UK since the early 1950’s where she performed with the West Indian Students’ Drama Group.

In 1962 she made her professional stage debut at London’s Wyndham’s Theatre in Tennessee Williams’ Period of Adjustment, and later played leading roles in other West End productions: Alun Owen’s There’ll Be Some Changes Made (1969), Jean Genet’s The Blacks (1970), and as Orinthia in George Bernard Shaw’s The Apple Cart (1970). 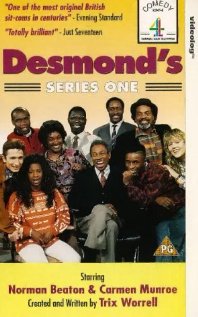 The Cast of Desmond

Carmen has played an instrumental role in the development of black British theatre and representation on small screen. She has had high-profile roles on television in The Fosters (1976–77), Mixed Blessings (1978–80), both on ITV, and on stage in Lorraine Hansberry’s A Raisin in the Sun, Alice Childress’s Trouble in Mind and James Baldwin’s The Amen Corner.   Some of her other roles include a part in the 1967 Doctor Who story The Enemy of the World; a part in General Hospital; and she was for a time a presenter of Play School. She is also one of the founders of Talawa, the UK’s leading black theatre company, which she established in 1985 together with Mona Hammond, Inigo Espegel and Yvonne Brewster. 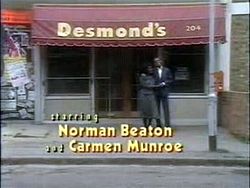 In 2005 -2006 Carmen acted in a series of three African American plays at the Tricycle Theatre, Kilburn. The plays were “Walk Hard” written by Abram Hill and directed by Nicholas Kent, followed by “Gem of the Ocean“, written by August Wilson and directed by Paulette Randall, where Munroe acted in the role of Aunt Esther Tyler, and finally Lynn Nottage’s Fabulation, directed by Indhu Rubasingham. In 2008 she acted in Allister Bain’s play “Catalysta”, directed by Robert Icke, receiving rave reviews for her performance as Eartha.

Carmen was awarded the O.B.E. (Officer of the Order of the British Empire) in the 2007 Queen Elizabeth’s Birthday Honors List for her services to drama.  She returns to TV as a cast member in the British Series “The Dumping Ground” on January 5th, 2013. 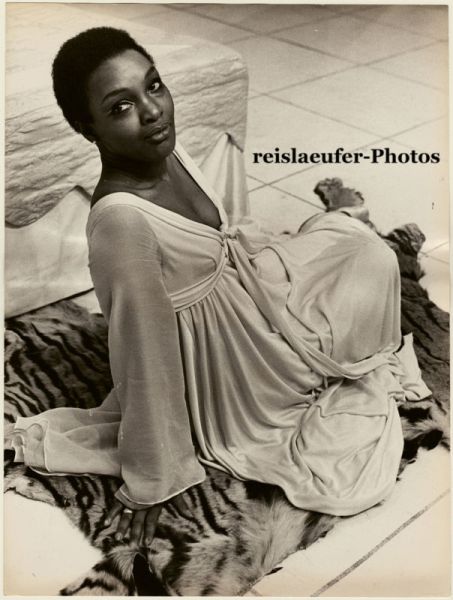