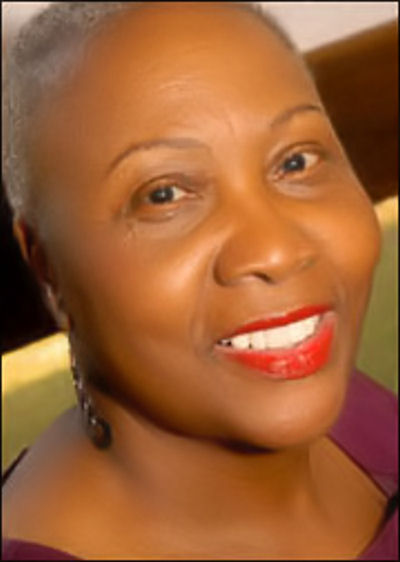 If you’ve ever read the novels The Coloured Girl in the Ring and Calabash Parkway, then you’re familiar with this very talented writer.  Brenda Chester DoHarris is a Guyanese writer now living and lecturing in the USA. She as born in Georgetown, Guyana in 1946 to Rebecca Theresa Chester (a nurse-midwife) and Clement Vincent Chester (government dispenser). Brenda is a professor of English at Bowie State University in Bowie, Maryland and a graduate of Columbia University and Howard University where she received her PhD in English. 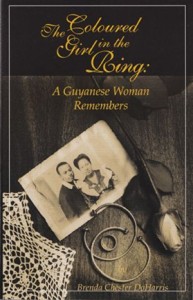 The first Guyanese woman to run in Guyana for Office of Presidency of a trade union, Brenda became actively involved in the Guyanese political movement for democracy during the 1970s.   She has travelled widely in Africa, the Caribbean and China, where she attended the U.S./China Joint Conference on Women’s Issues. Her area of scholarly interest is post-colonial women’s literature. 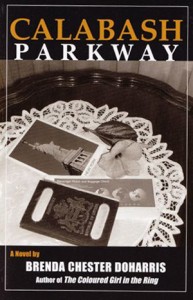 Brenda’s 2005 novel, Calabash Parkway, set in Guyana, New York and Canada during the mid and late nineties, tells of four Guyanese women who escape the poverty of Guyana seeking greener pasture in New York and Canada. Agatha, Evadne and Gwennie were characters in the story, who were catapulted, by various unbearable circumstances, to other parts of the world, New York and Canada.Brenda is currently writing a novel named Sweet Sugar Water which is set largely in British Guyana during the sugar plantation era and which explores feminist themes related to the hardship of plantation living for Guyanese women, as well as to their confrontation with breast cancer even in those times.

You can pick up a copy of The Coloured Girl in the Ring and Calabash Parkway at www.amazone.com, www.alibris.com, www.abebooks.com.