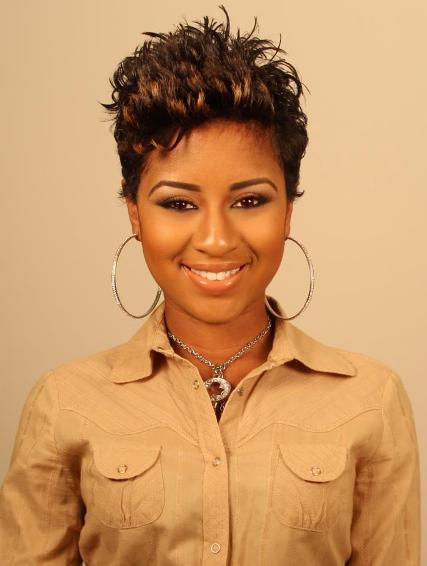 Born Shamain Greaves June 3, 1992 in Georgetown, Guyana it was music from the start.  The daughter of the lead singer of Frontline, a popular band based in Guyana, she drew her musical influences from reggae, R&B, soul and those unforgettable golden oldies. At age 3 she moved to the United States and by age 5 began attending Thomas G. Pullen an arts magnet school located in Landover, Maryland. There Shamain studied the violin under the late Leslie Thomas and joined the school orchestra where she would hone her skills and expand her musical influences until graduation.

After Pullen she attended Suitland High School in Forestville, Maryland where she continued to study the violin but began to sense a burning passion for singing. This strong passion for singing took over her sophomore year when through a internship program called “Hip-hop High” she found herself behind behind the microphone in Gudda Musik studios recording her very first song.  Upon graduating from Suitland, Shamain signed to the GM label in 2010.

A sultry singer and songwriter, Shamain brings a unique element to the music. She recently released her first project in May of 2012 a mix-tape entitled “My Diary” which received rave reviews and over 4000 downloads in the first month.  She is currently on a promotional tour performing various venues & radio stations within the DC. MD, & V.A areas.   Shamain’s velvety vocal texture continues to gain her new fans every day and is sure to soon win the hearts and soul of people worldwide. In January 2014, Shamain was nominated Best R&B Artist of 2013 by DMVLife.com 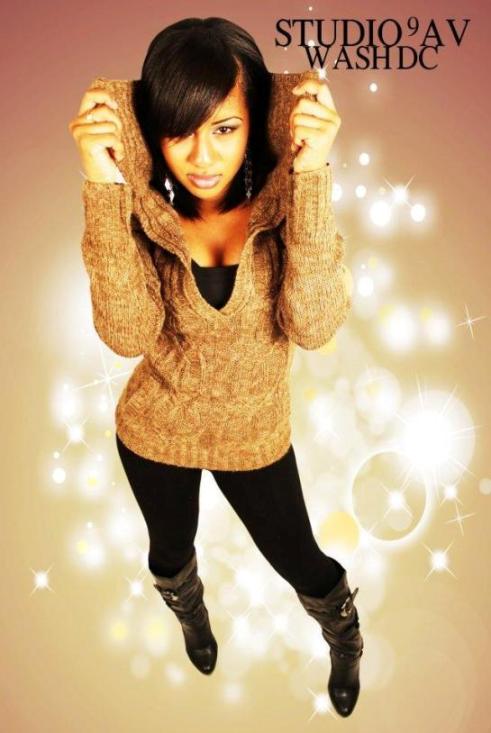