In just a few hours, the reigning Miss World Guyana, Ruquyyah Boyer, will board a flight to Jakarta, Indonesia to represent Guyana for a second time on the international stage.

Last Friday I had the pleasure of meeting the lovely beauty ambassador following a Press Conference and Reception held in her honor at the The Permanent Mission of the Republic of Guyana in New York City.  Ruquyyah looked stunning in a beautiful long sleeve gold gown by designer Roger Gary.

Franchise holder, Natasha Martindale told the press audience that the Miss World Organization is looking for an ambassador who is a humanitarian and someone who is determined and kind, and Ruquyyah will fit this role perfectly. The 23 year old International Relations students has beauty & brains, is charming and very empathetic. She founded her own charity “The Hope Phoenix Foundation” to raises awareness and helps to combat gender-based violence in Guyana.

Ruquyyah has been in the United States for the past few weeks fine tuning her wardrobe, perfecting her performances, and making several fundraising appearances as she prepares for this very prestigious event.  She will arrive in  Indonesia on September 3  where she will take part in over seven competitions with  more than 125 contestants at the 63rd Miss World Pageant scheduled to begin September 29th.

We wish Ruquyyah much success as she strives to captivate the judges and bring home to crown for our great country!  You Rock…Rocky! 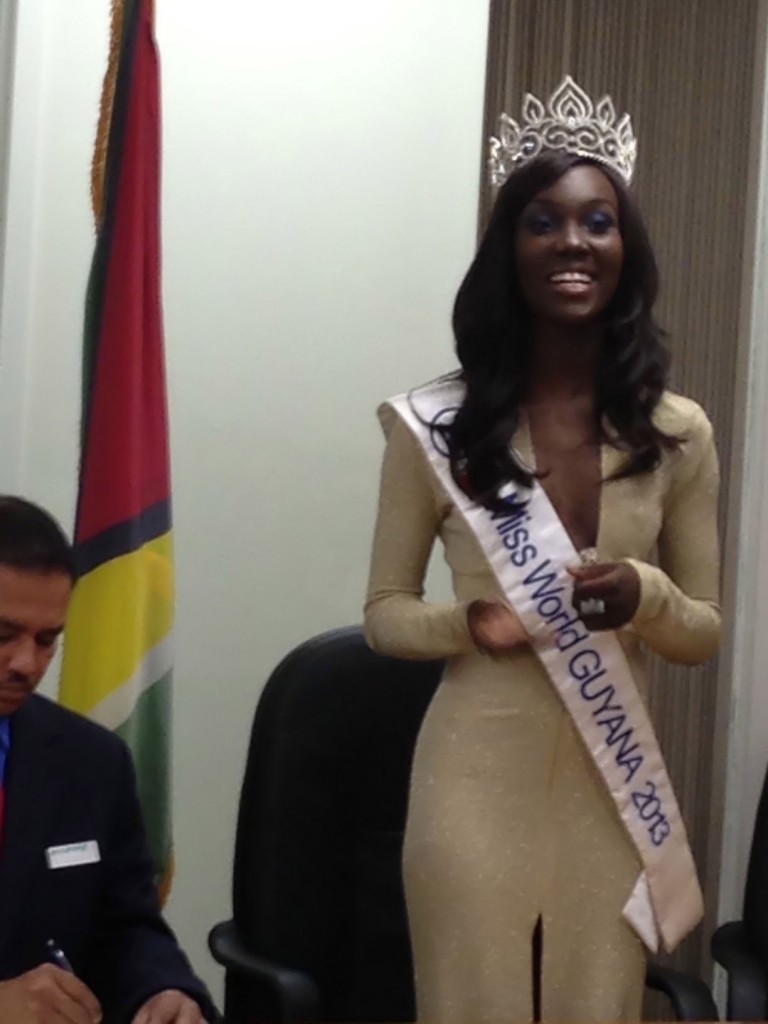 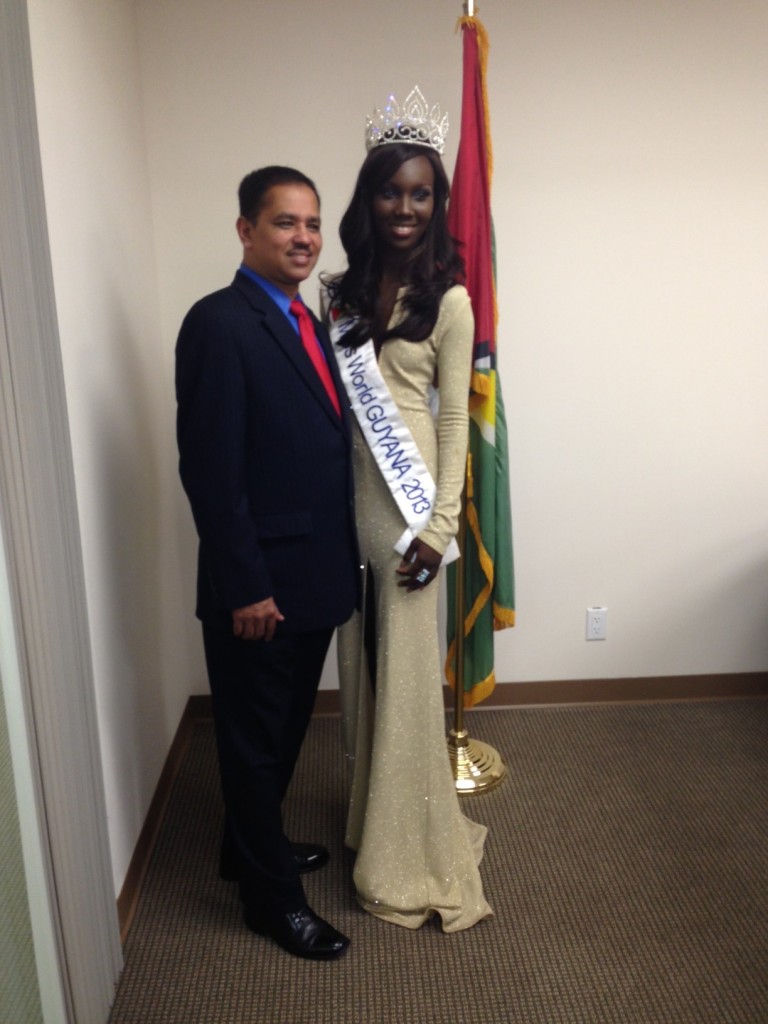 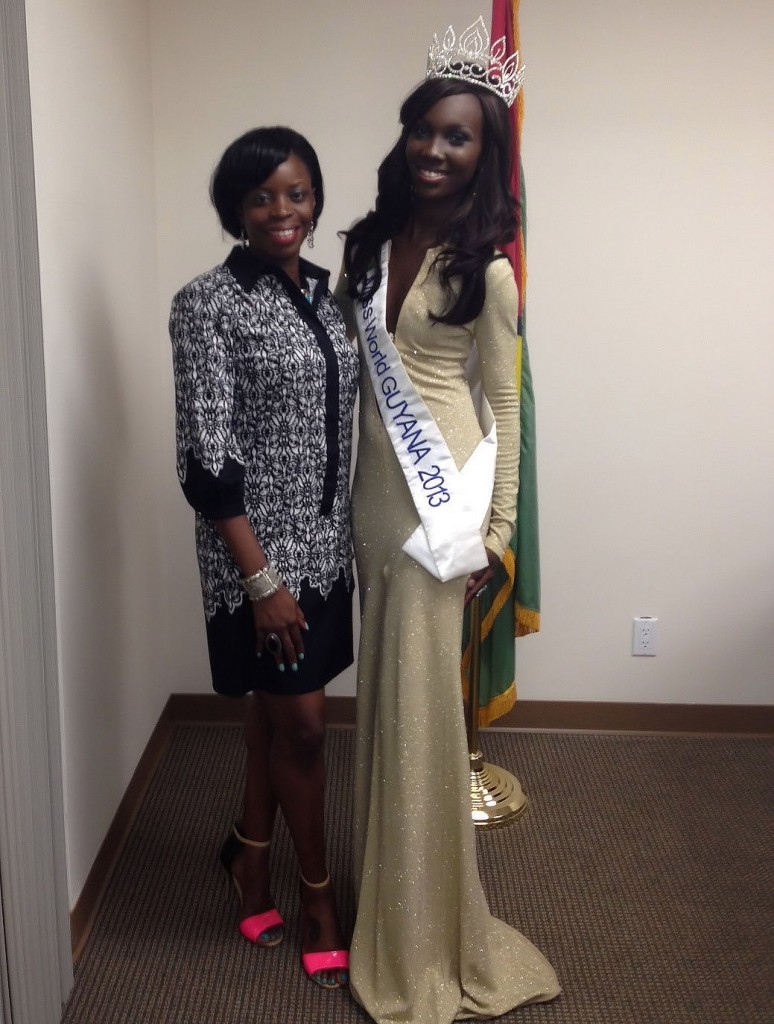