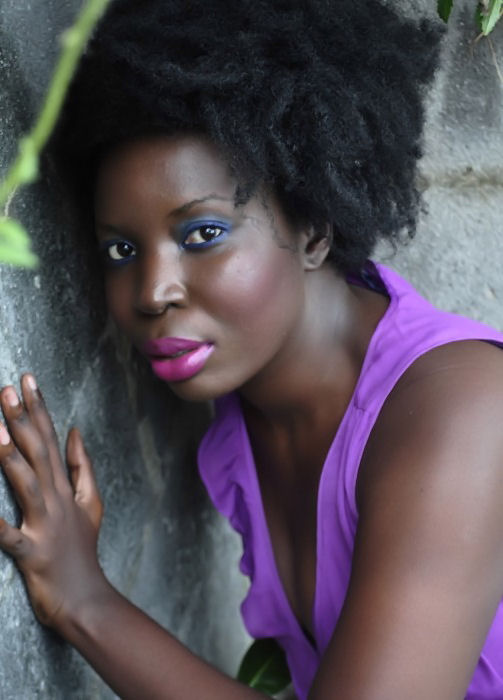 Linisa George is a creative outburst of energy. Born in Guyana, Linisa migrated with her family to Antigua, the island where she calls home, at the tender age of 4. She wrote in secret from the age of 6; her poems were her escape from a world that she didn’t think she fit into. It wasn’t until 2003 while living in Toronto where she discovered the writings of the amazing Maya Angelou, that she realised that her life’s fulfilment was masked in her words.

Linisa moved back to Antigua in 2005, where after many false starts she was able to push start her career in the literary and performing arts. She is a poet, freelance writer, director and playwright, owner and Editor-in-Chief blackgirlinthering.com (BGRmag); an online magazine.

BGRmag’s vision is to celebrate the accomplishments and foster the unique voices of black women at all levels of society. It focuses on contributions and interviews that reveals the diverse stories of black women on Career, Art & Culture, Beauty, Fashion, Health, Education, Motherhood, Love and Sex.

A strong advocate for gender justice, Linisa is also an Executive member of Women of Antigua (WOA), responsible for bringing The Vagina Monologues to Antigua, and then for producing When a Woman Moans, an Antiguan response to Eve Ensler’s play.

Linisa is co-owner of a creative arts company, August Rush Productions, and the Director of The Young Poets Society of Antigua & Barbuda. The latter is an organization that uses poetry to awaken the creative elements in young people ages 12 to 18. She has won three National Youth Awards in Antigua; two for Literary Arts (2010 and 2012) and one for Youth Activism -WOA (2012).

Linisa’s poetry was published in three anthologies,  including The World Record; a collection poems from participants of the International Poetry Festival in London representing  countries that participated in the 2012 London Olympics. .  She has also functioned in the roles of feature writer, Sub-editor and Editor on many projects. Linisa continues to work hard as she pursues her education and cultivate a full-time career as a writer and entrepreneur.  This year she is shooting a documentary film based on her autobiographical poem The Brown Girl in the Ring, about a journey to self acceptance.

Linisa is very proud of her Guyanese heritage.  “My family visits Guyana every year”, she shared.  ” I was last there in December and although I live in Antigua I still cling to my Guyanese upbringing.  Listen HERE as Linisa describes the bold character of Antiguans and reads the poem “In the Closet.”

For more information on Black Girl in the Ring and BGRmag, visit the website athttp://blackgirlinthering.com/ 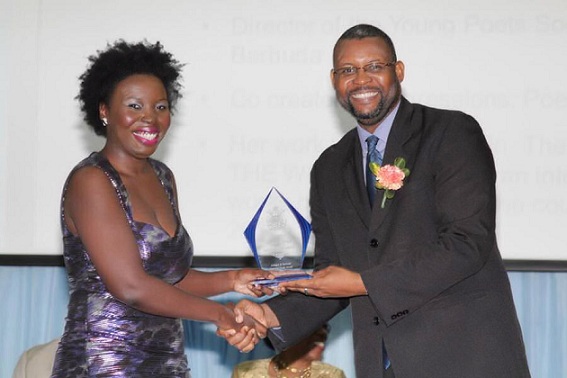