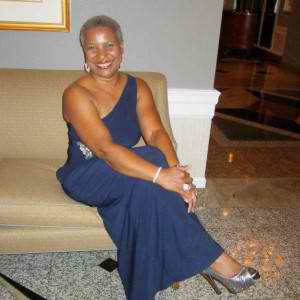 In a once unthinkable career for women, aviation in modern times has seen a multitude of females excelling in the field. One such example is US-based Guyanese (Captain) Beverley Drake, who knocked down the stereotype in her aviation career to prove that women can do a man’s job.

Beverley, who grew up in Georgetown, in an interview with Guyana Times Sunday Magazine revealed that her father always wanted her to become a pilot, so he would take her to the airport and make model airplanes for her. Knowing his passion for aviation, she lived her father’s dream.

Beverley’s professional career spans over 36 years. She began her career as a commercial and military pilot in Guyana. In May 1977, she became the first female pilot to fly for the army and the Guyana Airways Corporation. At Guyana Airways she flew the Twin Otter and the Hawker Siddeley 748, and the Britten-Norman Islander for the army.  The captain was trained at Embry Riddle Aeronautical University in the US, known as the “Harvard of Aviation” and a top aviation school. She received a Guyana Scholarship in Jan 1976 to pursue her goal of becoming a pilot.  Beverly has a Bachelor of Science degree in Aeronautics and a Master’s in Aeronautical Science with dual specializations in Management and Operations from Embry Riddle Aeronautical University. 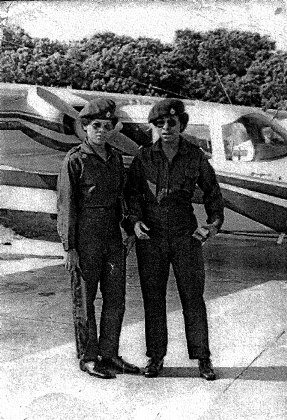 In 1980 Beverley migrated to the United States with her husband. In the US, she stated, she did not secure an aviation job immediately, so applied for a job on Wall Street and worked for Goldman Sachs, an investment bank. But Wall Street wasn’t working out for her; she decided to return to an aviation career, and was hired by the National Transportation Safety Board (NTSB) in July 1991. 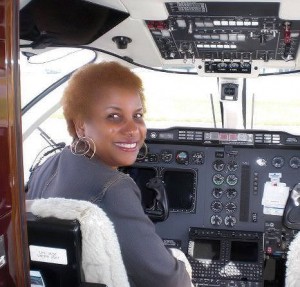 Beverley has received several awards, including the Chairman’s “Raise the Bar” award for her work as Project Manager on the International Family Assistance Conference and recognition as a pioneer in aircraft safety by the Organization of Black Aerospace Professionals.  She now serves as a senior aviation accident investigator/analyst, and is the Federal Women’s Program Manager with the NTSB.

Beverley initiated the group ‘Guyanese Female Pilots’ on Facebook, where her fellow pilot colleagues can mentor and encourage young people, especially girls, to pursue a career in aviation. She hopes through it more women can dispel the taboo that it is only a man’s field, and show that they are as capable as their counterparts. She advises youths to “live your dream, go after the job that gives you lots of satisfaction, but have a few mentors in the field who can help you succeed. I had several mentors, and some are still my mentors today. You need them to help you achieve certain goals so that you can get to the next level,” she urged.

Congratulations Beverly!  You are definitely a trailblazer and you rock!