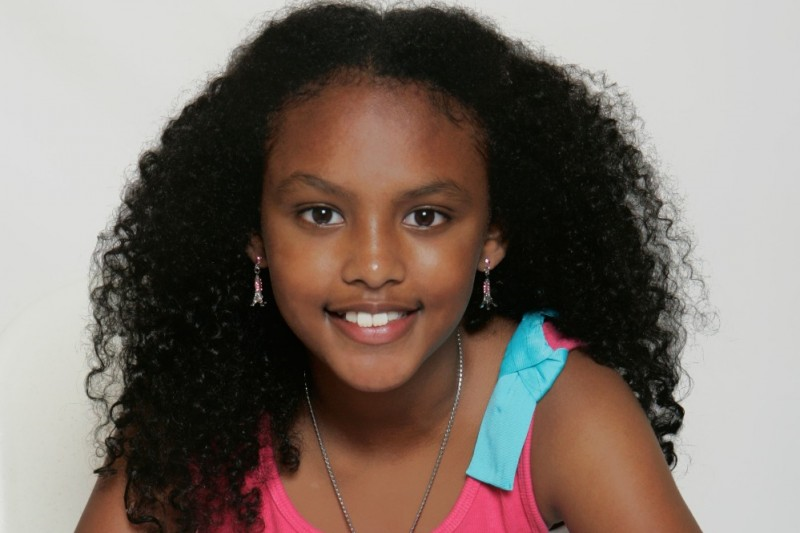 At the young age of 8, Anaya Lee Willabus will go down in US history as the  youngest published female author of a chapter book.  She was born in Brooklyn, NY to Guyanese parents, Dimple and Winston Willabus of Georgetown.  Anaya’s book, The Day Mohan Found His Confidence, tells the story of a young boy named Mohan and the many challenges he faces at home and at school.

On June 9th, 2015, Anaya was recognized by Guyanese-born New York State Assemblywoman, Roxanne Persaud, and received a proclamation recognizing her work.  Anaya has been invited to over 10 different events locally and internationally for book signings and a bigger initiative, which is to promote reading and giving back.  Anaya’s book is currently available on www.amazon.com in paperback.

Anaya recently hosted her first book signing event at the Bergen Beach Youth Organization in Brooklyn New York and has been invited to over 10 different events locally and internationally to read, sign and promote her book and other initiatives, including giving back.  Anaya stories has also been covered by several new outlets throughout the USA, Canada and Guyana.  Anaya will be traveling to Guyana at the end of July, 2015 for her official book launch, where she plans to donate several copies of her book to the Public Library in Georgetown.

Anaya Lee Willabus is an eight year old author and visionary who enjoys reading and playing sports.Anaya was born and raised in Brooklyn, New York where she resides with her parents and two siblings.At the age of two, Anaya was taught to read by her father. Thereafter, she began to memorize books, demonstrating an acutely photographic memory. Anaya immerses herself in reading books of all genres throughout the year.

During the Summer, she grew very fond of the summer reading initiative promoted by then Assemblyman, Alan Maisel. Mr. Maisel’s “Summer Reading Program” of which her school supports, proved to be a motivational challenge, as each year she sought to surpass the previous year’s book total. 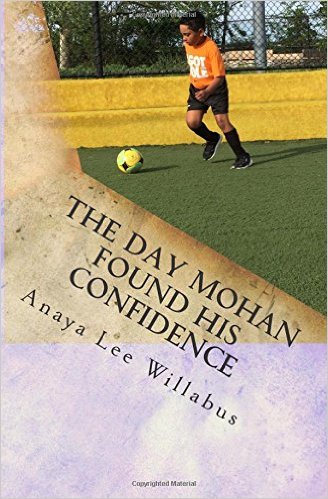 The Day Mohan Found His Confidence

Although Anaya thoroughly enjoys reading, she believes that it is incredibly important to have a balanced and fit lifestyle! She enjoys spending time playing her favorite sport, soccer. She also practices Shotokan Karate. In her free time, she plays with her dolls, goes to the park and spends time with her family. Anaya aspires to be a well known author and teacher when she grows up.

Anaya’s book, “The Day Mohan Found His Confidence”, was written after her inaugural trip to her parents homeland of Guyana, South America in April of 2014. Upon her return, she started jotting notes from her visit, documenting cultural differences. Her composition of writings seemed worthy of her parents attention and was thereafter drafted on the computer. For over a year, Anaya’s writer’s-flow, which happened at any time, continually developed into her first published chapter book.

Anaya still believes in the old-fashion way of learning.  She asserts that this generation, while seemingly overwhelmed by technology, is full of children like herself, who still believe in the traditional ways of learning and entertainment…the reading and writing of a good book!

Anaya Lee’s mottos are, “Reading and Writing Will Always Be A Part Of Life” and “Continue To Dream Big”!

You may also support Ayana via her GoFundMe.com Campaign.

30 comment on “8-Year-Old Anaya Lee Willabus is the Youngest Published Female Author of a Chapter Book in the U.S”