The height and volume of water in Kaieteur falls makes it the 26th most visited falls in the world. Being three times the height of Niagara, and twice that of Victoria falls, this water falls is dubbed one of the most powerful waterfalls in the world. Pushing some 663 cubic meters of water per second over the edge of the Potaro River (one of the longest and widest rivers in South America), Kaieteur is considered to have a greater thrust than even the Jog Falls in India, which swells in its capacity during the monsoons. 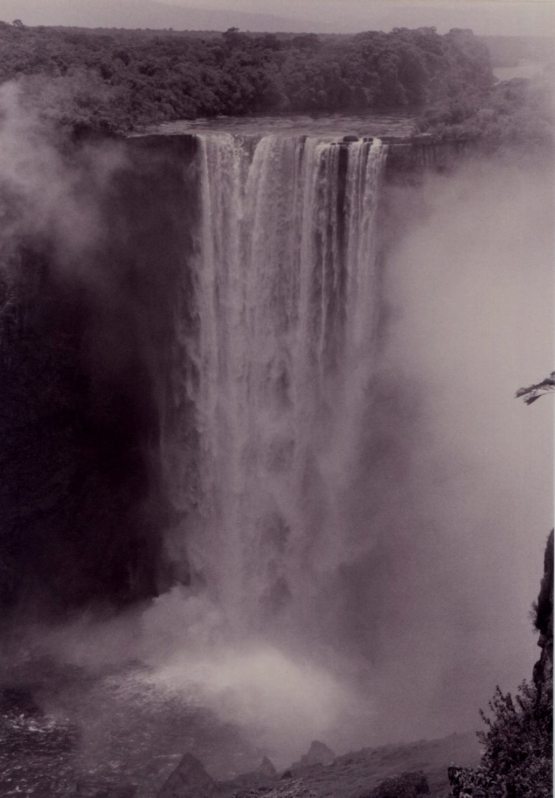 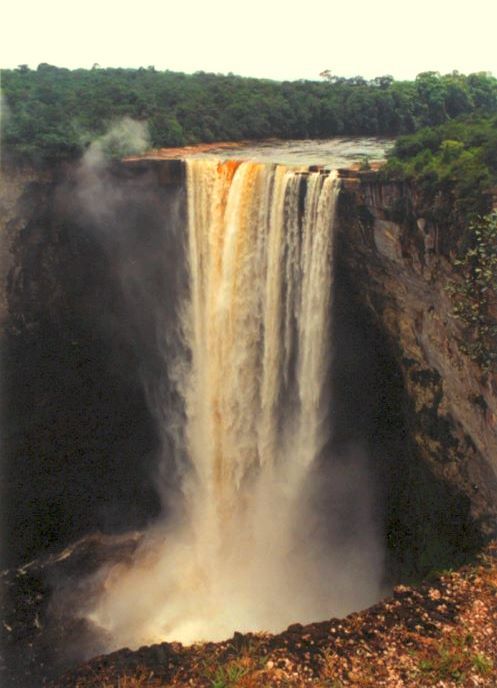 With over 800 identified species of birds in Guyana, it is one of the most sought-after birding destinations in the neotropics. Home to the endemic Hoatzin, Harpy Eagle, the Guianan Cock-of-the-Rock, and the endangered Red Siskin, the Iwokrama preserve is haven for not only this rare avian population, but also for some of the world’s endangered animals.

Sharing the Amazonian rainforest with its Brazilian neighbour, Guyana’s wilderness is a living laboratory with its vast wildlife, as it is home to the Jaguar, the Ocelot, the Giant Ant-eater, the Emerald Boa, and a host of other species found only in this tropical paradise.

For both the intrepid adventurer and the inquisitive tourist, the Mighty Kaieteur falls, a famous pseudonym, and the Rupununi area (Karanambu), where the Black Caiman and the Giant otter  can be found, are not-to-be-missed destinations when visiting this South American retreat.

Home to more than 600 species of birds, and legendary conservationist and ecologist, Diane Mc Turk, Karanambu’s serenity is rivalled only by its popularity for eco-tourism. 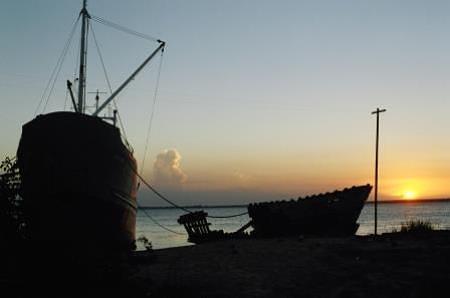 Sunset at the water’s edge; Wakenaam 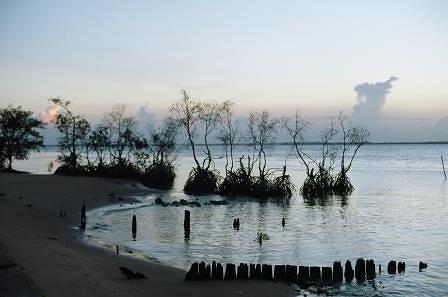 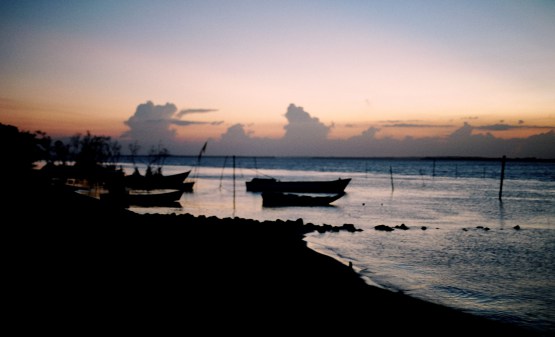 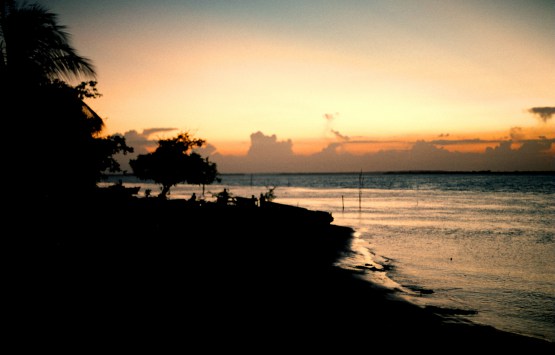 At the end of the day 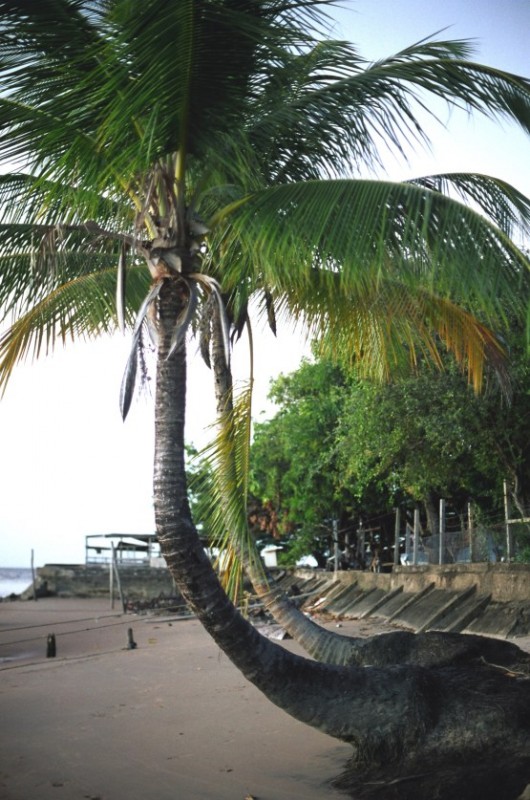 Not all the palm trees are perpendicular to the ground

One of the most eastern islands in the Essequibo coast, Wakenaam is the heart of the agricultural industry in Guyana. Forming a main part of the Essequibo region, one of the three counties in Guyana, it was thus included in the area of contention between Venezuela and Guyana several decades ago.